3 minutes read
A new preprint study claims that online betting customers who set deposit limits had lower average wagers and net losses, while in-account notifications were found to be an effective way of encouraging these limits. 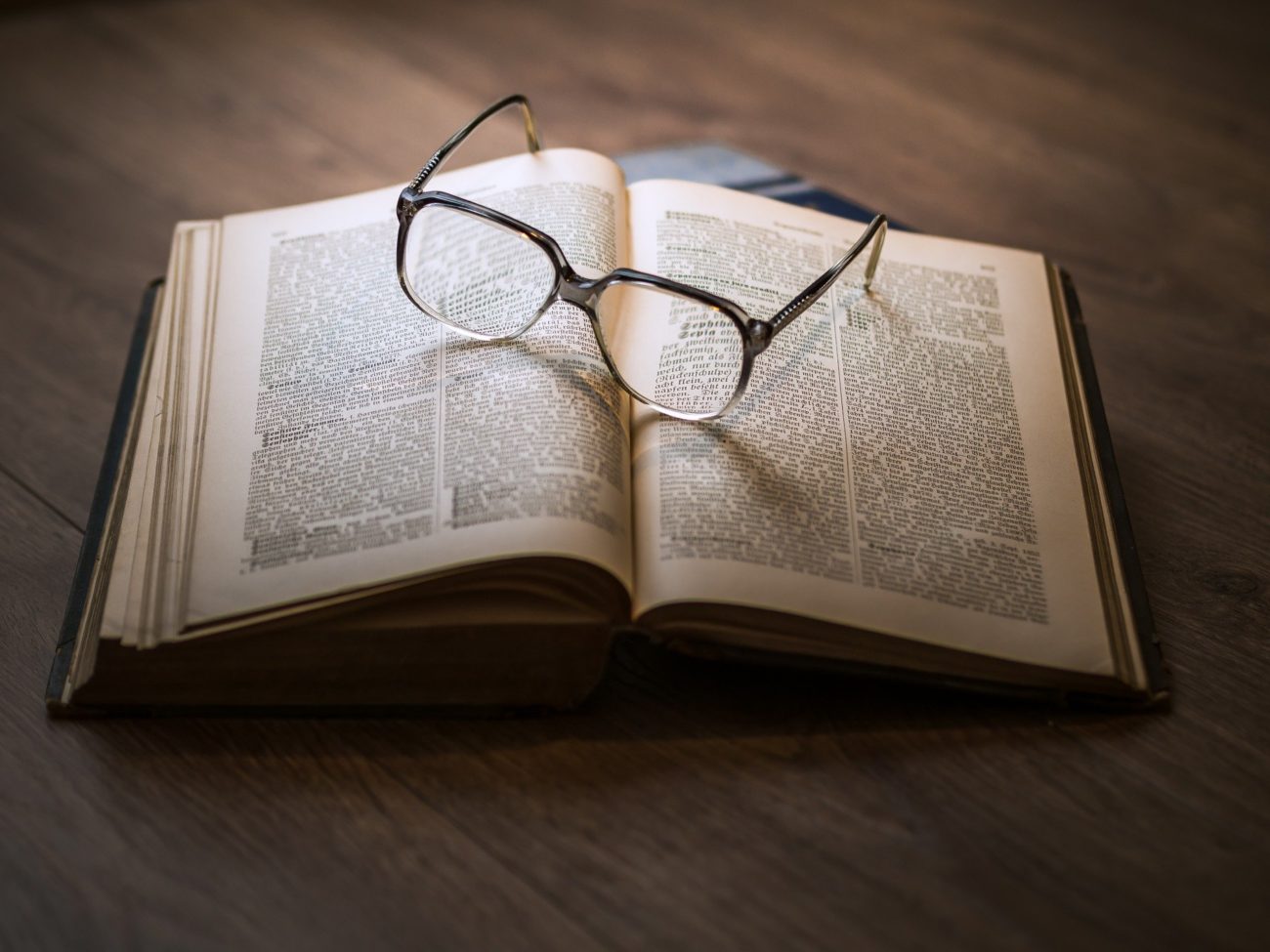 The study of 31,989 wagering customers found that not only did customers who received limits bet less on average, but they also bet with less intensity and volatility.

As the study, which was conducted by Robert Heirene and Sally Gainsbury the Brain & Mind Centre at the University of Sydney School of Psychology and partially funded by Responsible Wagering Australia (RWA), is a preprint, it has not yet completed peer review.

In addition, the study found that the messages were more effective when displayed as an in-app notification than via email, but found no correlation between the theme of content within these messages and their efficacy.

In the study, a group of customers of three different Australian online operators were randomly sent an email or notification with a message encouraging the player to set deposit limits, and if they did not do so within five days, received a second such message. Heirene and Gainsbury then examined the gambling habits of this group and a control group who did not receive the messages.

Of the customers who received a message set a deposit limit, 161, or 0.71%, did so within the five days following the messages being sent. Only three (0.08%) of the customers in the control group set a limit within that time.

Although the messages were grouped by theme into social, informative or personal messages, the level of effectiveness for all three was similar.

“Overall, the findings from this study suggest customer messaging may be an inexpensive and easily implemented strategy online gambling sites can use to increase the use of deposit limits,” Heirene and Gainsbury explained.

However, the authors were cautious about the results, noting that it was possible that the players simply spent more elsewhere.

“It is unknown whether deposit limit users migrated to other sites and therefore did not reduce their overall gambling expenditure and involvement,” they said.

The study adds to prior research on gambling limits, including a study by the UK Government’s Behavioural Insights Team, which found that differences in message content had little impact when encouraging use and that the only factor associated with significant increases in uptake was reduced friction in setting the limit.