The Malta Gaming Authority (MGA) has reported a 5.3% drop in revenue year-on-year in 2020 as it accounts for the effects of the novel coronavirus (Covid-19) pandemic. 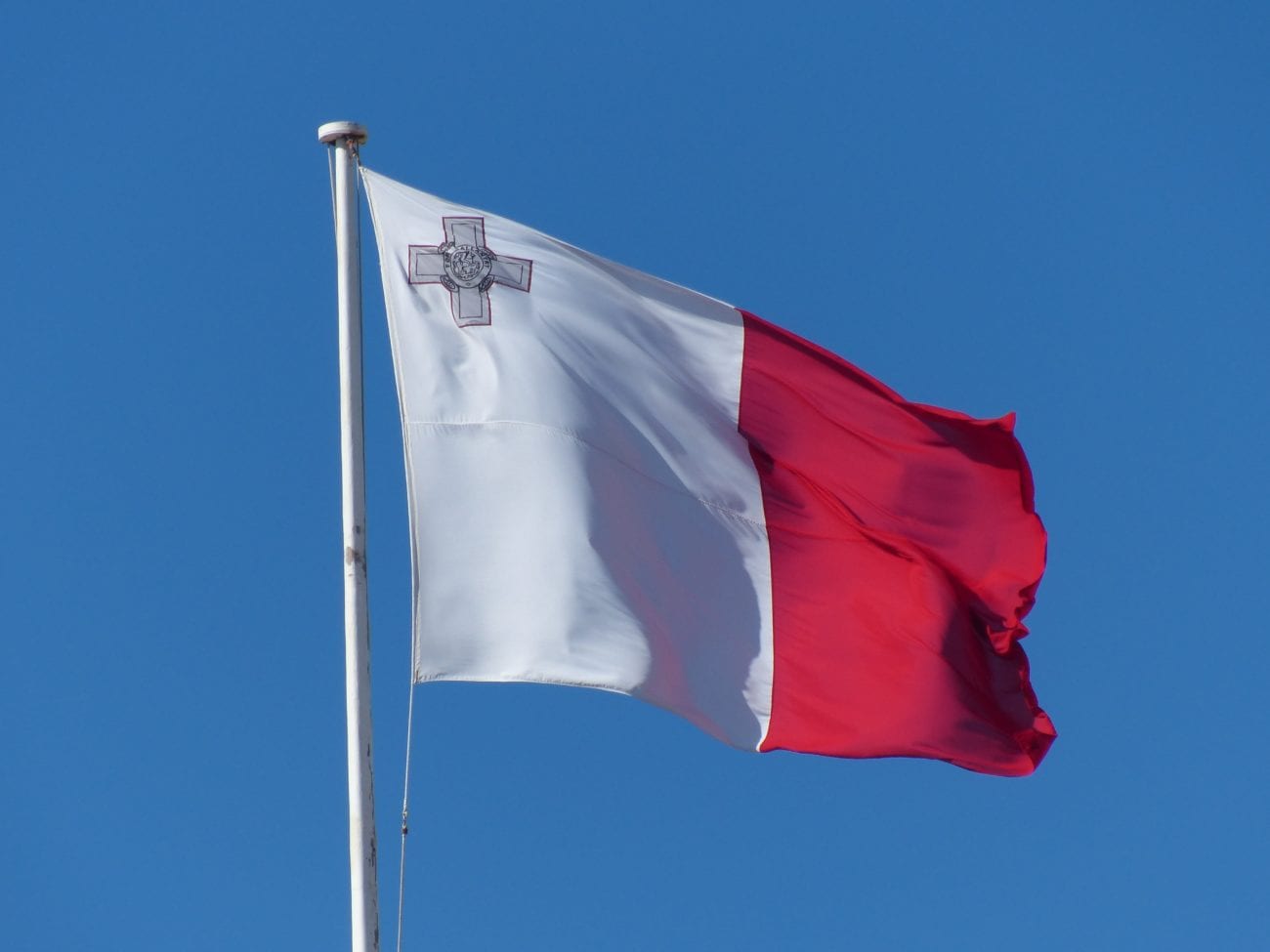 Gaming companies’ compliance contributions and levies brought in the bulk of revenue at €65.0m, down 10.0% year-on-year.

Administrative and other expenses came in at €12.0m, made up mostly of staff costs at €7.2m, while general administrative expenses made up a further €1.1m.

Depreciation and amortisation on property, plant and equipment and intangible fixed assets amounted to €1.1m of the total expenses, while contributions to other entities accounted for a further €1.0m. The remaining expenses came from auditor remuneration, chairperson’s emoluments and board honoraria, promotional expenses, professional fees and provision for doubtful debts.

Elsewhere in the report, the MGA revealed that the number of gaming machines in Malta’s 4 licensed casinos, Dragonara Casino, Portomaso Casino, Casino Malta and Oracle Casino, had fallen from 954 in 2019 to 909 in 2020.

In total, 387 gaming licenses were issued throughout the year, 82.1% of which were for remote gambling. This was 35 more licences issued than in 2019.

The annual report also detailed that the MGA had issued 69 warnings, suspended 3 licenses and cancelled a further 12 during the year.