Norway’s state-owned gambling operator Norsk Tipping has warned players against betting on the results of the country’s local elections, arguing that it encourages manipulation of the polls. 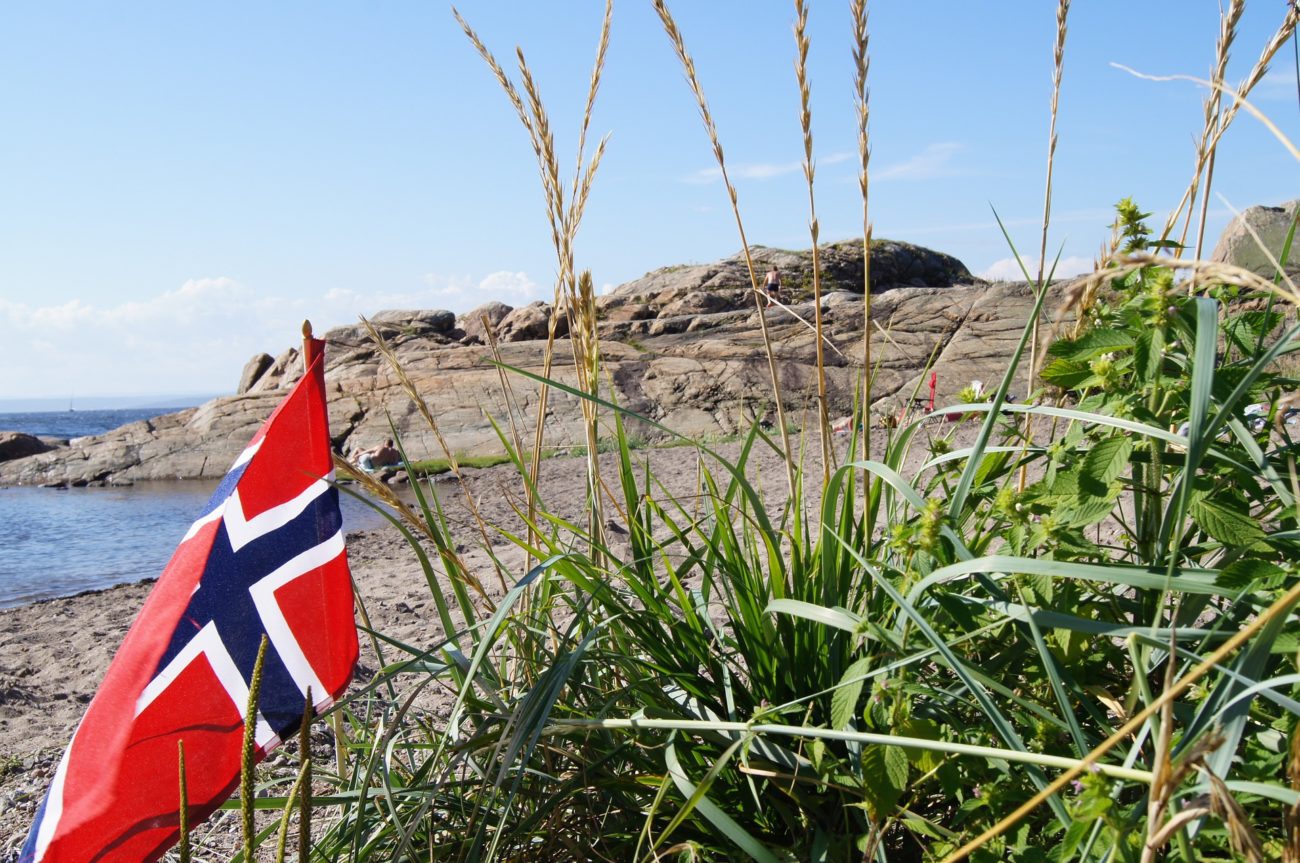 Norway’s state-owned gambling operator Norsk Tipping has spoken out against betting on the results of the country’s local elections, arguing that it encourages manipulation of the polls.

Following a warning from the country’s gambling regulator Lotteri-og stiftelsestilsynet (Lottstift) regarding press coverage of odds offered by offshore operators, Norsk Tipping said it would not provide markets on the municipal elections.

Norwegians across the country’s 11 municipalities are going to the polls today (9 November) to elect representatives to the country’s municipal and county councils. These bodies are responsible for education, public transport, health and elderly care and the collection of certain taxes in each jurisdiction.

Norsk Tipping claimed that with due to certain municipalities and counties being sparsely populated, the chance to win money based on certain candidates winning could lead to tactical voting or corruption.

“It would be possible to [offer odds on the elections], but there are many good reasons not to,” the operator’s director of communications Tonje Sagstuen explained. “The most important thing is that if money is at stake on the outcome of local elections, it can affect both the election and its result in a number of ways.

“It could affect how you vote yourself [and] it allows for […] manipulation,” Sagstuen said. “In other words, gambling can affect, directly or indirectly, who gets into power in your municipality.”

She added that this would not stop the operator from offering odds on larger events, such as US presidential elections or even a parliamentary election in Norway.

“There is no possibility of affecting the result in the first case, and in the second case [such a possibility] is completely microscopic.”

In the run-up to the elections, newspaper coverage has come in for criticism from the regulator, due to a number of publications publishing odds offered by unlicensed operators in their stories.

This prompted Lottstift to warn the papers that by publishing these odds, they are effectively carrying illegal gambling advertisements.