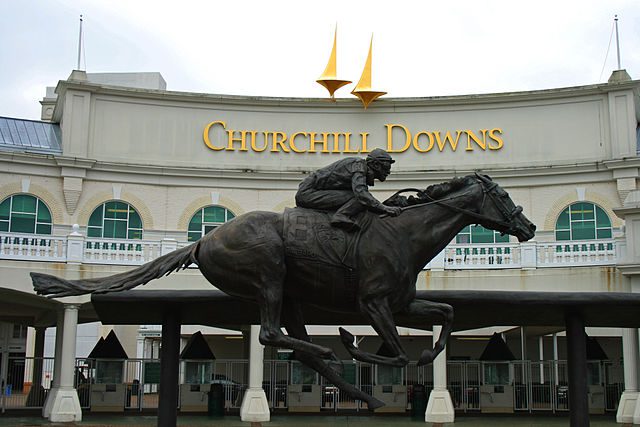 Miller has spent eight years as senior vice president of gaming operations with CDI. His retirement will take effect on 1 March.

He spent 15 years with the company overall, beginning in the role of president of Fair Grounds Race Course & Slots in New Orleans.

In 2010 Miller was appointed president of Calder Casino in Miami Gardens Florida. Following this he moved to CDI’s headquarters in Kentucky.

“Austin has been central to the growth and evolution of CDI over the years,” said Bill Mudd, president and chief operating officer of CDI. “His bold and creative vision for the company’s gaming properties will have an enduring impact. I am grateful for his leadership during a transformative time and wish him nothing but the best in his retirement.”

Adams has held the VP of gaming role since 2019. In this position she supervised the operations of eight CDI properties. She has worked in various positions with CDI for eight years.

Prior to this Adams worked for Caesars Entertainment, holding senior positions with the finance and marketing departments.

“Maureen brings over 25 years of gaming experience in finance, marketing, operations and leadership in 10 different states and 2 countries to this important role,” continued Mudd.

“Not only does she bring a proven track record of success, Maureen has a keen aptitude for inspiring and developing her team to achieve both their personal and professional goals.”

In this position Jordan will be involved with strategic planning at CDI properties and lead construction projects.

Jordan joined CDI in 2009, where he was first named as vice president of operations for Churchill Downs Entertainment Group and later moved to the role of general manager of Churchill Downs Racetrack.

Before this Jordan worked for the PGA of America as championship director of the PGA Championship.

“Ryan is the ideal candidate to lead the development of new properties across our portfolio,” said Mudd.

“Throughout his 12-year career with the Company he has successfully and consistently executed complex large-scale projects with a focus on operations, hospitality and entertainment.”