The All-In Diversity Project's annual All-Index Report has revealed the largest gap between male and female representation across workplaces in the industry to date, shifting from close to 50:50 to 56% male and 43% female. 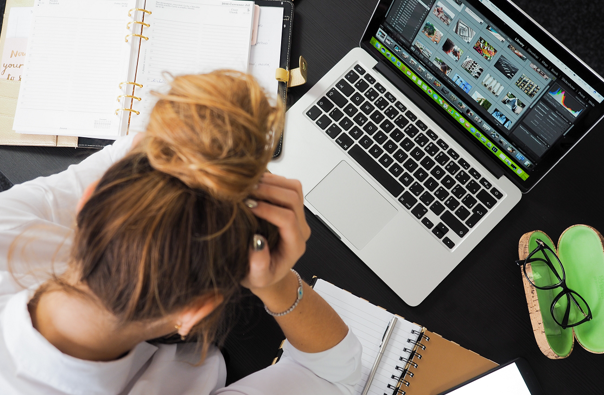 This was disclosed in the 2021/22 edition of the report, which also included data collected mid-pandemic in conjunction with Meta.

This year’s report saw participation from 40 organisations across 16 jurisdictions, consisting of 140,000 employees.

Most organisations that took part – 41.5% – identified as large companies with more than 250 employees. Operators made up 31% of the participants while 29% were suppliers.

The All-in Diversity Project – the organisation behind the report – aims to benchmark diversity and inclusion across the betting and gaming industry.

The report recorded the presence of non-binary people in the workplace for the first time. While the number was low (0.02%) the report stated that it is “now significant enough to register a measurable value”.

While the gender gap has widened, the report found that the number of women in executive board roles has risen to 29%. This is a rise of 9.5% year-on-year.

However, the report also highlights that women are leaving their jobs at a faster rate than men. It attributes this to a number of factors, including menopause, post-Covid recovery and what has been dubbed the Great Resignation.

It cited a statistic from McKinsey & Company and LeanIn.org’s 2021 report, which found that one in three women have considered “downshifting” their career or exiting the workplace entirely in the last year, to support this.

“The logical impact of this over time will be a lack of role models and mentors and a reduced pool of talent for senior executive and board roles,” the report reads.

The report also recorded data related to demographics. Covid-focused data from 2021 found that over 85% of the industry identified as white, while just under 10% identified as ‘other’. Roughly 3% of participants identified as Asian (Far East) and Hispanic/Latin.

In reference to deciding factors in employment, junior or entry-level participants – referred to as Gen Z, the demographic born between 1997 and 2012 – cited flexibility (working from home), career progression and work-life balance as their top three values.

“To be able to attract the very best new talent, organisations must ensure that their values, ethics and workplace practices align with those of Gen Z.”

The report also compiled a chart, which uses the participating company’s answers to the All-Index report questions to create a leaderboard. The answers were rated on a scale of 1-100.

Sky Betting and Gaming topped the list, receiving a score of 85. Kindred was second with 79, while International Game Technology received a score of 78.

Light and Wonder and Penn National Gaming tied at 73.

“At Sky Betting and Gaming, better is just the beginning,” said the operator in a statement. “Inclusion work is never done.”
“As an organisation we will always experience the symptoms of society’s wider challenges. However, with a strong strategy, laid on authentic values demonstrated by our leadership team, we’re making the changes in our organisation that we’d want to see in the wider world.”