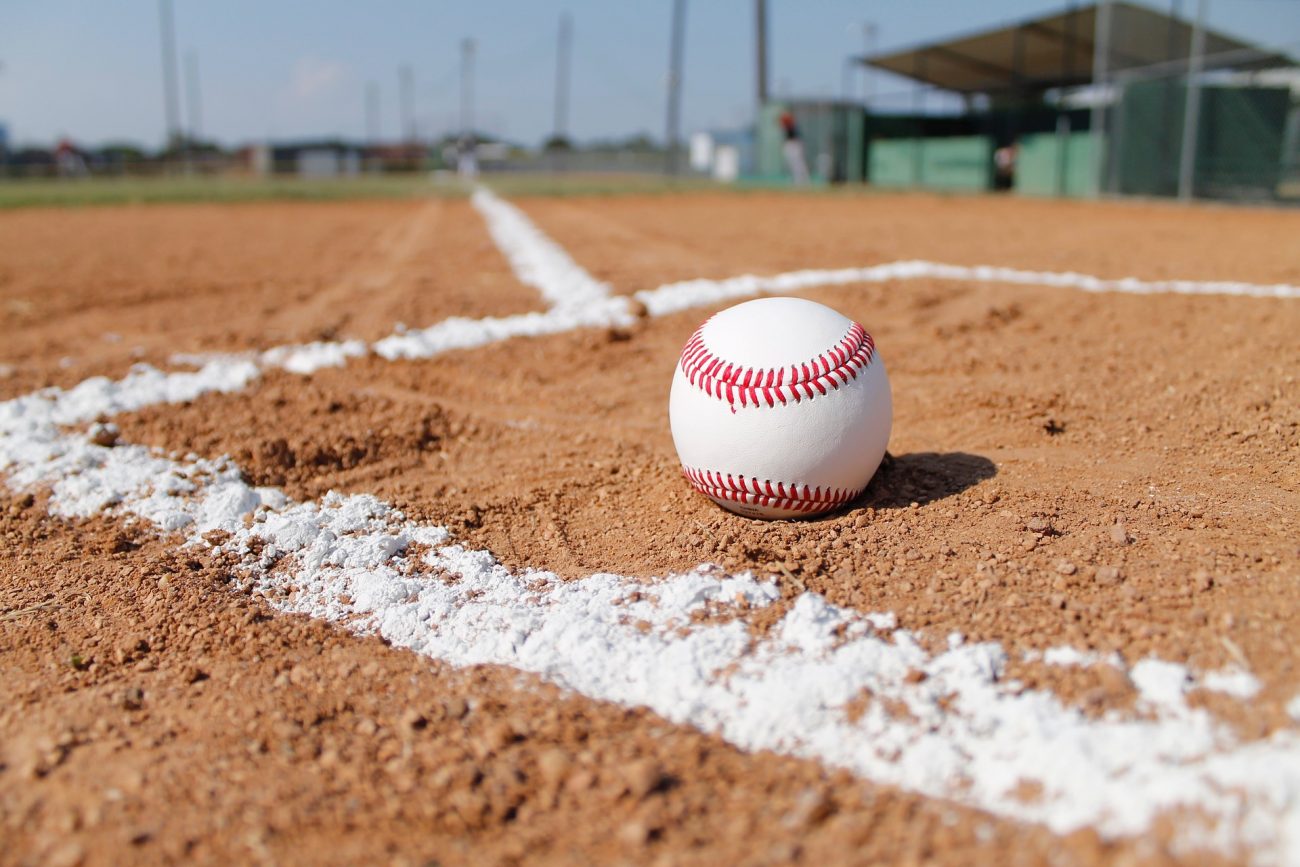 The brands, both owned by Chicago based gaming and betting company Rush Street Interactive, announced signing the former professional baseball player and manager in an exclusive brand and content deal.

Valentine has over 50 years’ experience in the industry, having been a former major league baseball player for the Los Angeles Dodgers, California Angeles, New York Mets and Seattle Mariners.

He then went on to manage the Texas Rangers, the New York Mets, the Boston Red Sox and the championship team he led for the Chiba Lotte Marines in Japan.

He will provide BetRivers and PlaySugarHouse with network and social media content, partaking in weekly major league baseball video, podcast, television and radio interviews for the betting company.

This follows his extensive experience as a broadcaster and analyst, having been a regular contributor to ESPN and NBC’s sports programs.

“I’m excited to be joining the BetRivers team at an exciting moment in the evolution of sports betting,” said Valentine. “This partnership will allow us to share my passion for competitive sports while at the same time providing valuable commentary to fans.”

“We are thrilled to have Bobby Valentine, whose career spans six decades, join our BetRivers family of Brand Ambassadors,” said Richard Schwartz, CEO of Rush Street Interactive, which operates BetRivers.com and PlaySugarHouse.com.

“His vast knowledge and valuable MLB insights will be a tremendous asset to our sports bettors.”

Rush Street Interactives was an early entrant in many of the US regulated jurisdictions, however now operates across 12 US states.

The announcement comes after Greg Carlin, Rush Street Interactives co-founder, resigned from the gaming business at the end of last year.