Groups and operators across the gambling industry have paid tribute to Queen Elizabeth II, who passed away yesterday (8 September) at the age of 96. 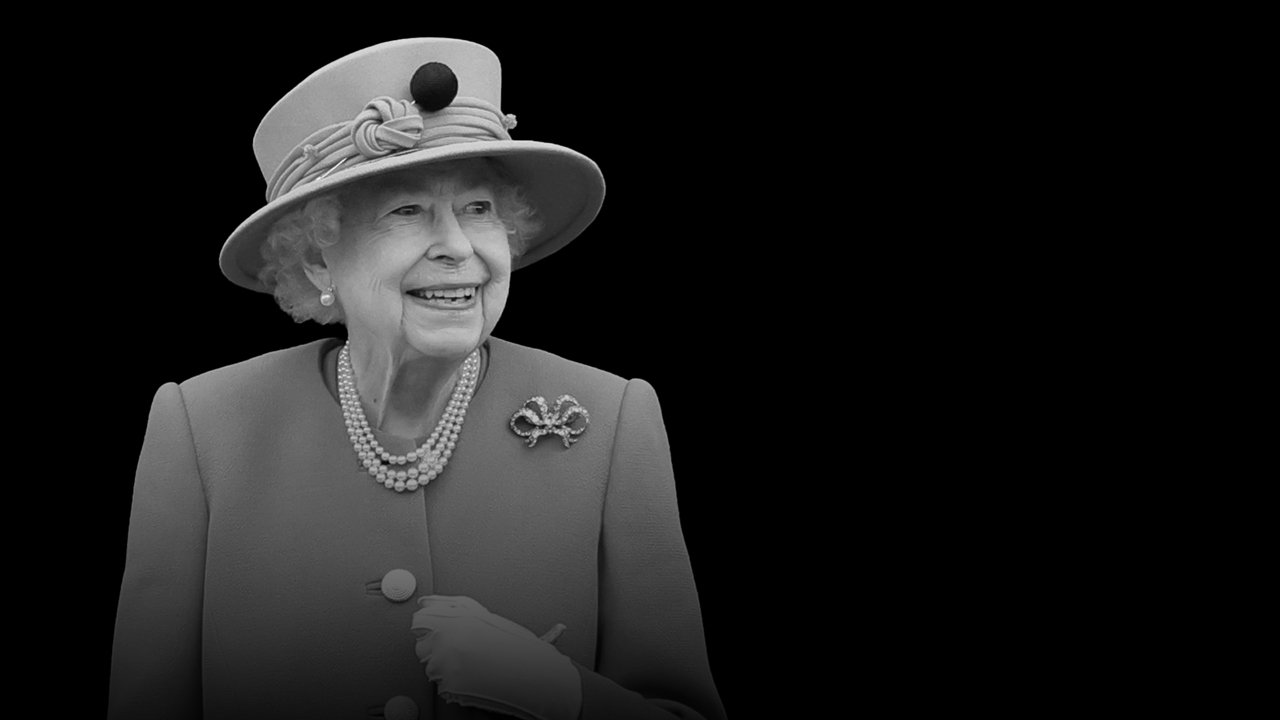 Queen Elizabeth II was the longest-serving monarch in British history, having reigned from 6 February 1952 until the day of her death.

She passed away at Balmoral Castle in Scotland and is succeeded by her eldest son, who becomes King Charles III.

Upon news of her passing, a number of organisations in the UK gambling market published tributes to the queen. The monarch took a keen interest in racing, in particular the breeding of thoroughbreds for the sport.

The British Horseracing Authority (BHA) released a statement in memory of the queen’s relationship with racing and her roles as a patron of The Jockey Club and Thoroughbred Breeders Association, as well as the figurehead of Royal Ascot racecourse.

“The BHA extends our heartfelt condolences to the royal family and all those affected by this sad news,” BHA chair Joe Saumarez Smith said. “Racing owes an incalculable debt of gratitude, not only for her majesty’s dedication and commitment to the sport, but for her public advocacy of it, something that doubtless has driven the sport’s popularity and attracted a great number of fans.

“There will be many who work in racing who have enjoyed relationships with her majesty through the training and breeding of her horses and will be grieving.

“Our thoughts are with them, and of course the sympathies of all associated with racing are with Her Majesty the Queen’s family, on this sad day.”

The BHA also confirmed that all racing across Great Britain would be suspended today (9 September) as a mark of respect.

“Throughout her life, Her Majesty the Queen was a figurehead not just for British horse racing, but for the nation,” ARC chairman David Thorpe said. “It is with deep sadness that we consider today’s news of her passing, but I can express the deep gratitude of myself and all at Arena Racing Company for her unwavering support for, and appreciation of, British racing over many decades. May she rest in peace.”

London-headquartered bookmaker William Hill also issued a statement, saying: “We’re saddened to hear of the passing of Her Majesty the Queen. Queen Elizabeth II, our longest reigning monarch, has been an important and steadfast figurehead during times of massive change.”

Everyone at Clarion Gaming’s thoughts and condolences are with the royal family and the rest of the country at this sad time.