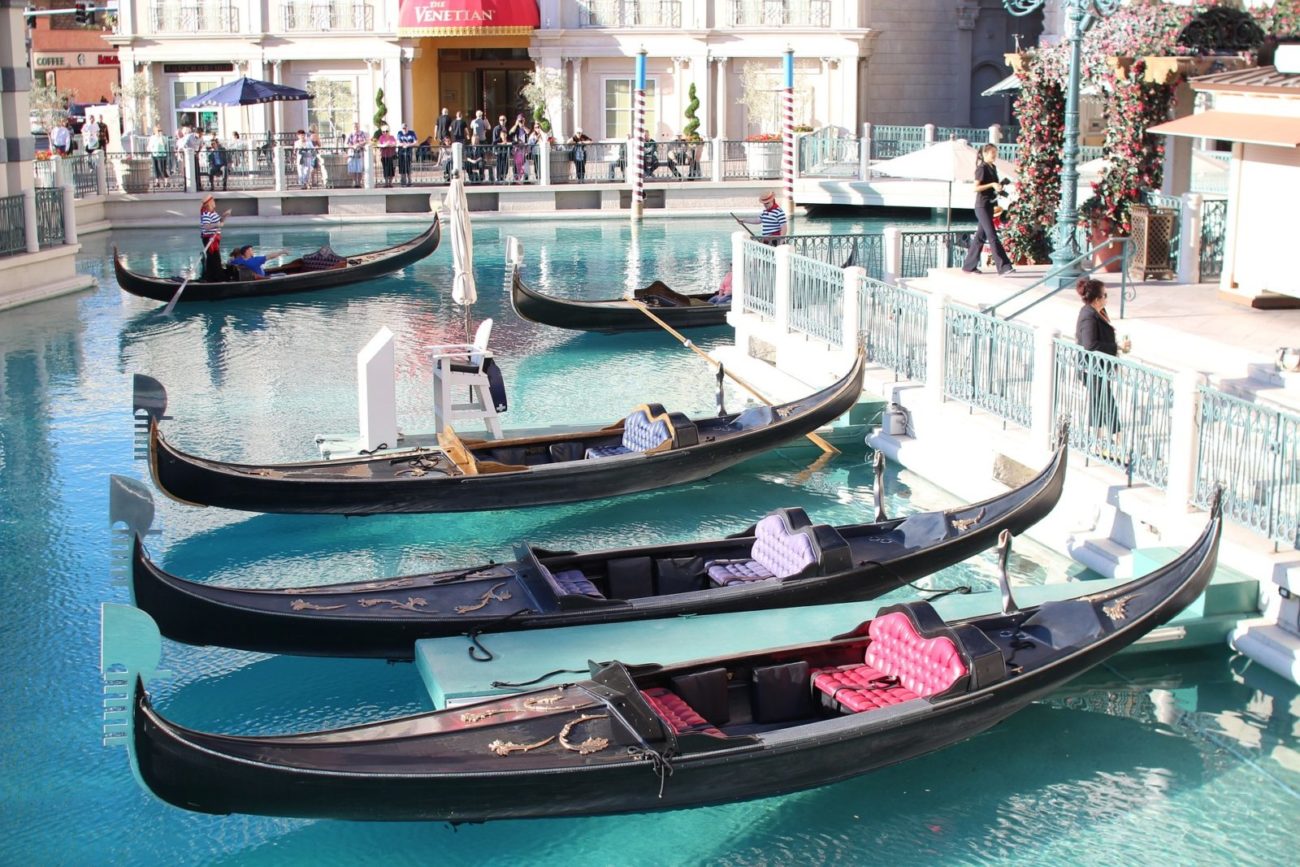 Las Vegas Sands did not reveal the length of the leave of absence.

Adelson founded Las Vegas Sands in 1988 after he led the purchase of the Sands Casino. The business soon built the Sands Expo and Convention Center. The Sands Casino was then demolished 1996, to be replaced with the Venetian, which opened in 1999.

Adelson – who is 87 years old – then played a major role in Macau’s transformation into the world’s largest gambling destination.