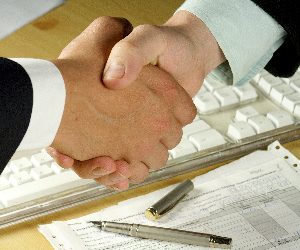 Mansour stepped back from the role in August when the supplier published its first half results, taking paid leave for personal reasons.

However, Bragg has now accepted Mansour’s resignation and handed the role to Arviv, who had been serving as interim chief executive since Mansour stepped aside in the summer.

Bragg announced the news at its annual general meeting, where it also elected Arviv, Richard Carter, Paul Pathak, James Ryan, Rob Godfrey and Matevž Mazij to its board of directors.

Shareholders also voted for a special resolution authorising the board to appoint one or more additional directors – up to no more than two directors – to hold office until no later than its next annual meeting.

In addition, Bragg set out details of its second and final earn-out payment of €22.0m (£19.9m/$26.7m) in relation to its acquisition of slot developer Oryx Gaming.

This amount was converted into 47m common shares of the supplier, at a deemed conversion price of CAN$0.73, this was also approved by shareholders at the AGM.

Last week, Bragg also made public its financial results for the third quarter, during which revenue grew 72.0% to €11.7m, but M&A related charges meant losses drastically increased to €2.6m.