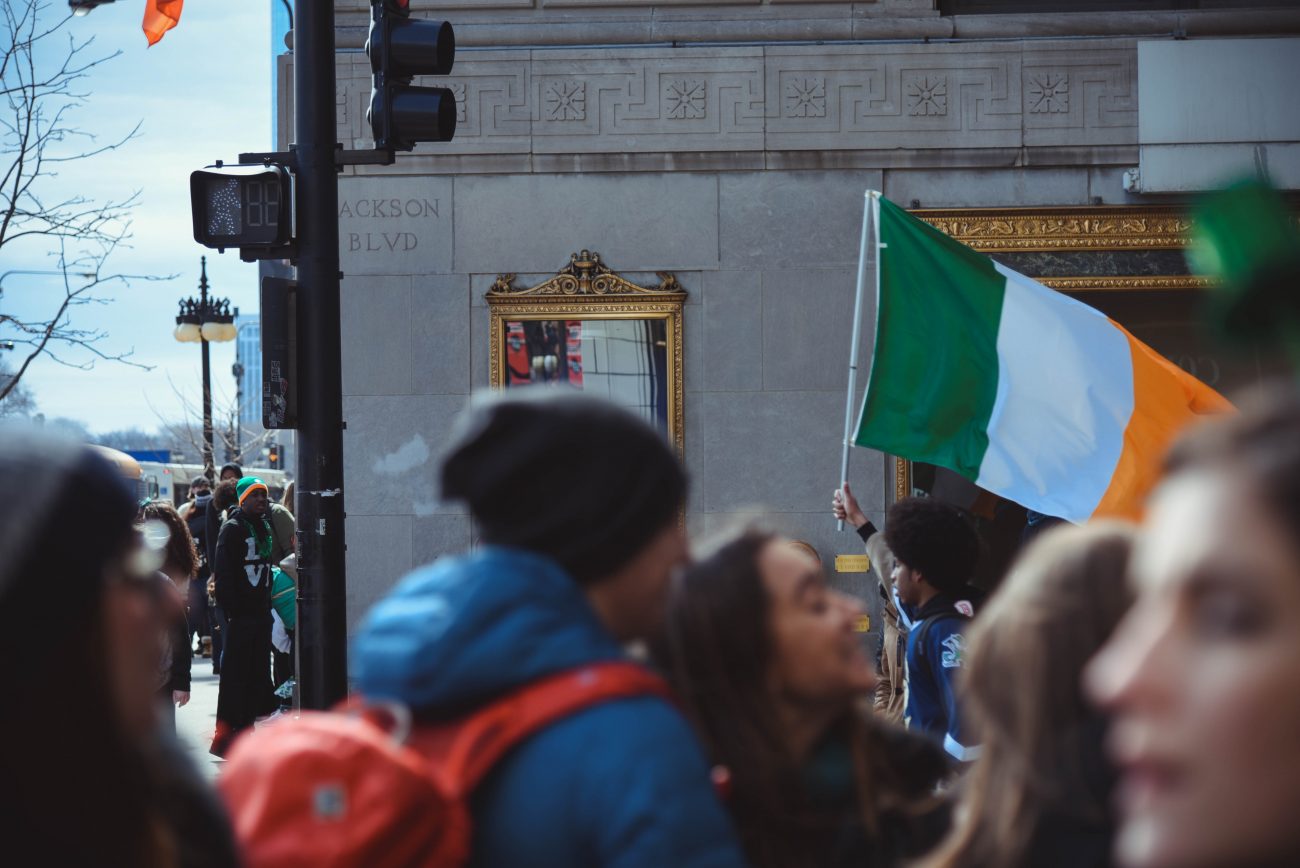 In a statement, the Department of Justice said that legislation that would officially establish the Gambling Regulatory Authority was currently being prepared, and is set to be published in the autumn.

It also said that a programme board has been set up to oversee the legislative process.

The Department of Justice clarified that Caulfield’s “early appointment”, combined with the establishment of the programme board, was “aimed at minimising the time between the enactment of the legislation and the date on which the regulator commences operations”.

Browne said that Caulfield’s appointment was an important part of the legislative process for gambling reform.

“I am delighted to announce the appointment of Anne Marie Caulfield, who will bring a wealth of professional experience and expertise to the role,” said Browne.

“The appointment of the CEO designate is an important milestone in the future establishment of the Gambling Regulatory Authority, advancing a key programme for government commitment.”

“Greater regulation of the gambling industry in Ireland has long been called for and is a key priority for me as minister.”

Plans to establish a gaming regulator for the Republic of Ireland were first set out in 2019. A bill that outlined said plans was released in October 2021.

Titled the General Scheme of the Gambling Regulation, the bill stated that the gambling regulator would have complete power over licensing and gambling advertising in the Republic.