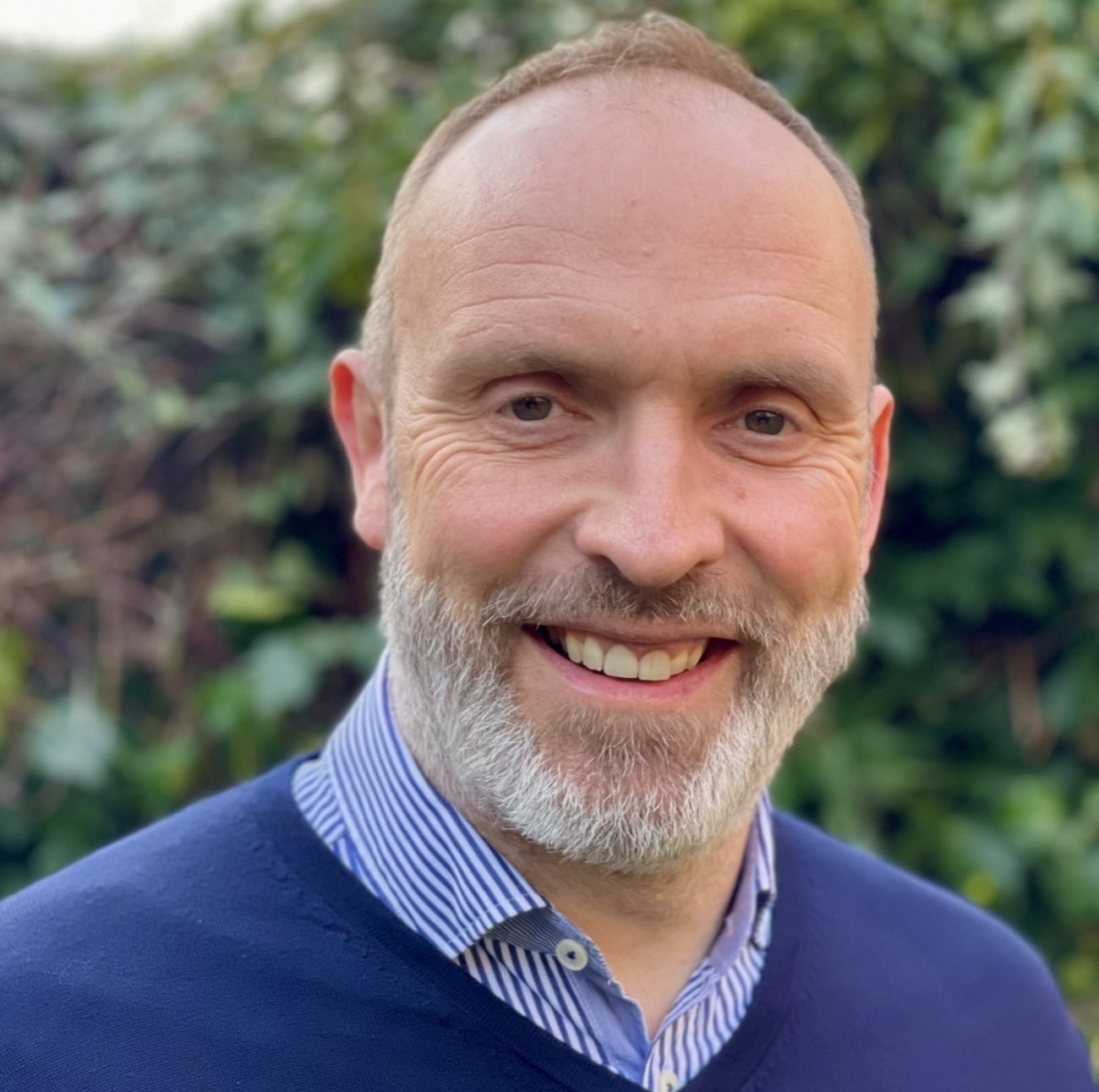 Warn, who first joined Checkd Group three years ago as an advisor to its management team, will now oversee UK operations for the business.

Warn will also support the group with the ongoing expansion of product development and media services both in the UK and in the US, where it recently rolled out its FlashPicks sports betting website.

An experienced gambling industry executive, Warn was previously managing director for portals and consumer at Perform, while he also had a spell as sportsbook director at BSkyB, a role in which he is credited with developing the Soccer Saturday Super 6 prediction game.

In addition, he is currently a non-executive director of Sportech and chairman of Go Racing in Yorkshire, the marketing organisation of Yorkshire’s nine racecourses.

“I have already seen first-hand how Checkd Group serves its loyal and large sports betting community with content and products that perfectly meet its needs,” Warn said.

“In this new role, I look forward to accelerating the company’s growth in the UK by overseeing the delivery and scope of an offering that in conjunction with our partners will continue to have a major impact on the sports betting industry.”

Checkd Group chief executive Jamie Knowlson added: “This is a very important period for the business as we continue to grow at pace and it’s fantastic to have a figure as widely respected in the industry as Ben Warn to lead our push within the UK.

“Ben’s achievements in the sports betting industry speak for themselves and his leadership has already proven to be invaluable in the two years he has spent with Checkd Group. We believe he will have a major impact in this new role as we continue to make major inroads through the creation of products and services that resonate with our audience.”