Flutter Entertainment has appointed Steve Hawkes, the former deputy political editor of newspaper The Sun, as director of reputational and public affairs in the UK and Ireland. 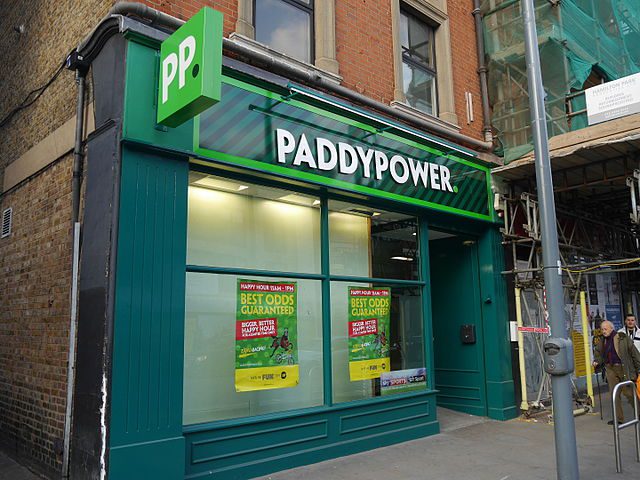 Hawkes will join Flutter from the BCW Global communications agency, where he served as senior director and head of strategic media for almost three years.

Prior to this, Hawkes was deputy political editor at The Sun between December 2013 and October 2019, while he was also business editor at the newspaper from October 2008 and June 2013.

Between his two spells with The Sun, Hawkes spent time as consumer affairs editor for The Daily Telegraph. Earlier in his career, he was retail correspondent for the Times and deputy business editor at the Daily Mirror.

“Flutter operates some of the world’s most popular sports betting and gaming brands, including Betfair, Paddy Power and SkyBet, and is committed to leading the way in player protection and safer gambling; I can’t wait to get started,” Hawkes said.

The appointment comes after last week it was announced that Conor Grant had resigned as chief executive of Flutter’s UK and Ireland business for a “planned career break”.

Grant will leave the business before the end of the year, with former Booking.com division CEO Ian Brown to be appointed as his replacement.