The Malta Gaming Authority (MGA) is set to announce Ryan Pace as its new chairperson after he was recommended to the role by the country’s Public Appointments Committee. 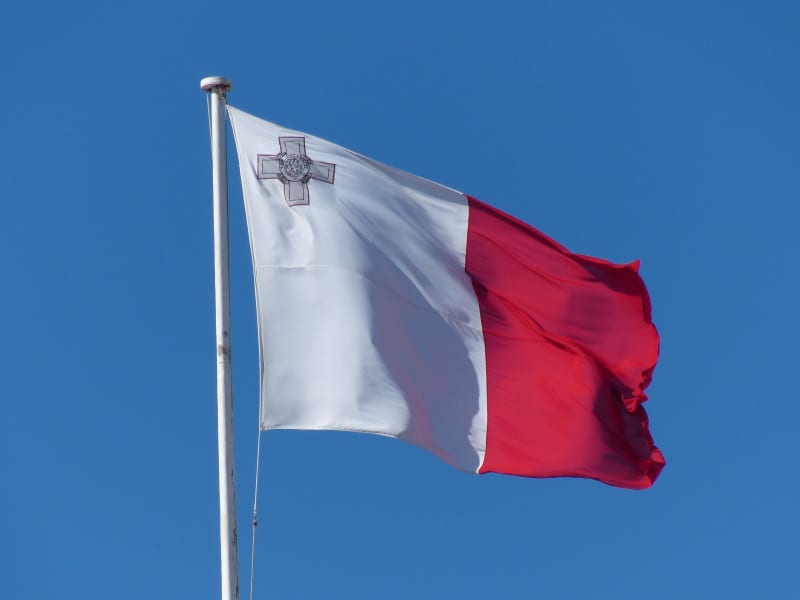 Pace was named in the role during a re-appointment hearing earlier this week, but will not officially take on the position until it is published on Malta’s Government Gazette, an MGA source confirmed to iGB.

Farrugia had served as chief executive and acting chairperson prior to resigning from the regulator.

He was appointed to the role in April 2018, having initially joined the MGA in 2014 as its chief operations officer.

Despite not being officially confirmed in the new role, Pace has been added to the board of directors on the MGA’s website, albeit under his existing position of deputy chairperson.