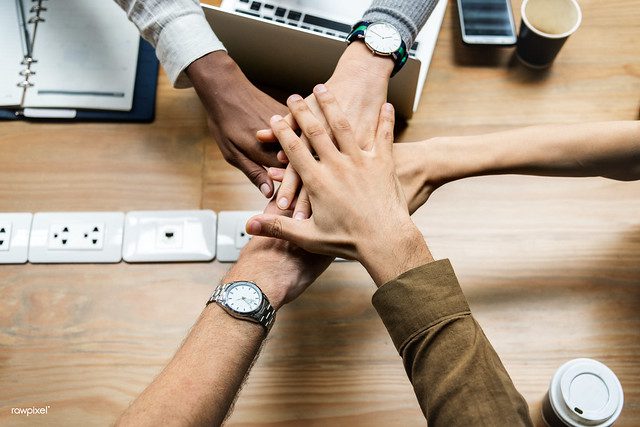 Joe Andrews has been promoted to head of sales for Africa, while Angel Calderon will take on the position of head of sales for Latin America and Iberia, and Helen Ridley has moved into a similar role to lead the UK and European team.

SIS said the new appointments would help to support the provider’s network of operator partners across its key sales territories.

“These new appointments will significantly strengthen our commercial capability across our key markets globally, as we aim to further drive our presence in new and existing markets,” SIS commercial director Paul Witten said.

“I am confident that the knowledge and expertise that they bring to the team will be of real benefit to SIS and to our operator partners.”

SIS in October also appointed two new non-executive directors to support its expansion plans in the US market. Laila Mintas, CEO of PlayUp USA, and Giovanna D’Esposito, general manager for Uber in Southern Europe, were both handed roles with SIS.