Tim De Borle, CEO of Napoleon Sports & Casino, has announced that he will step down from his role by the end of the year. 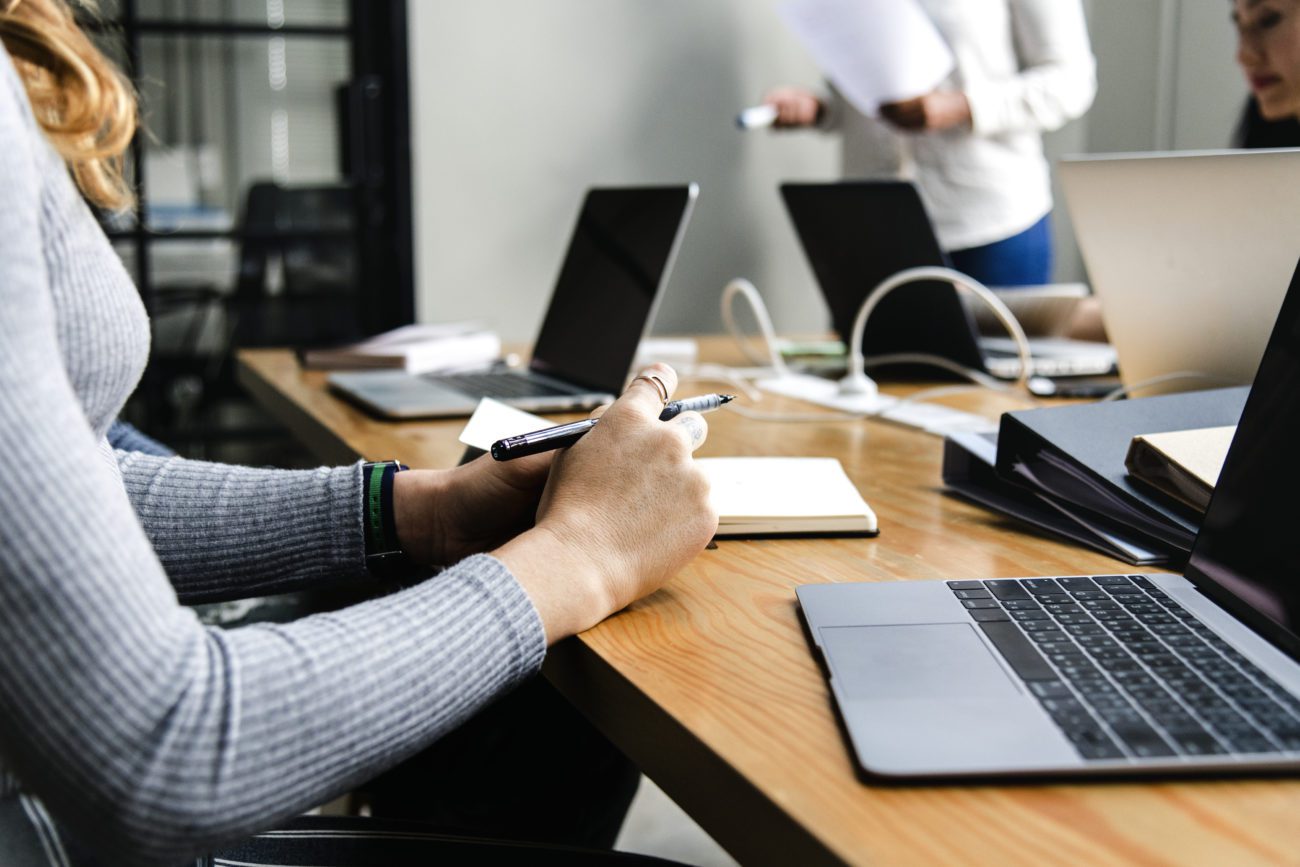 De Borle shared the announcement on LinkedIn. In his post, he said that Napoleon had been “the adventure of a lifetime”, but added that it was time for him to move on.

“It’s been the adventure of a lifetime and, although I still see huge opportunity and ambition for further growth for Napoleon, the time has come for me to move on and embrace the next challenge in my professional life,” said De Borle.

“Making this decision has been difficult and yet satisfying at the same time, as I can look back with enormous gratitude and pride on everything we’ve been able to achieve.”

De Borle went on to detail his time at Napoleon, saying that he was grateful for the opportunity to meet people further afield.

“I joined Napoleon Sports & Casino as a programmer-analyst,” he said. “This started a 10-year journey – full of incredible encounters, experiences and learnings – from industry rookie to CEO of a market-leading company in Belgium.

“I’ve been able to meet, connect and learn from so many people both inside and out of our industry, from Belgium and from much further afield. Thank you all – partners, suppliers, competitors, stakeholders and media – for sharing the same passion as I do for this business.”

De Borle also revealed that Eamonn O’Loughlin will succeed him as Napolean’s CEO. O’Loughlin was Napoleon’s COO before his new appointment.

“I’m sure Eamonn and the wider team will do great and I wish him and everyone at Napoleon Sports & Casino and the wider Superbet Group all the best,” said De Borle.