William Hill has confirmed the departure of chief executive Ulrik Bengtsson days before the completion of the sale of the group’s international business to 888 Holdings. 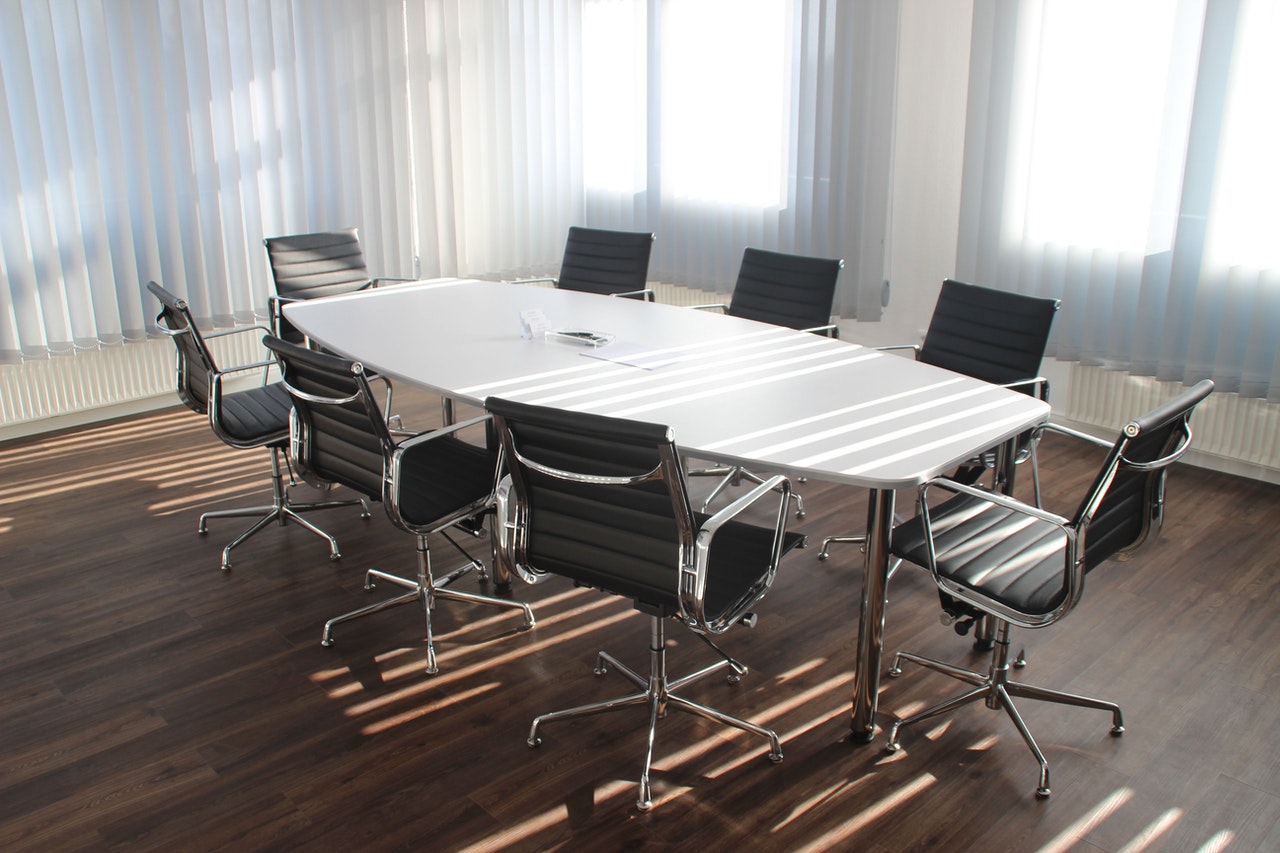 Bengtsson leaves the group after three years as chief executive, during which time it was acquired by Caesars Entertainment in a £2.9bn deal in 2021.

888 Holdings said earlier this week that it will complete its £1.95bn (€2.29bn/$2.34bn) acquisition of William Hill’s non-US business on 1 July. Bengtsson will then leave when the deal closes.

Bengtsson said: “With the on-sale to 888 Holdings due to be completed later next week, the time is right for me to say goodbye to William Hill and to hand over to Itai Pazner, CEO of 888 Holdings.

“I look back over the last four years with pride at what we’ve achieved, which has brought us to this point where 888 Holdings see the massive benefit of acquiring William Hill and the opportunities it will open up for both businesses.

“I joined William Hill in April 2018 as chief digital officer and started the journey to diversify William Hill internationally. With the acquisition of Mr Green in early 2019, we created William Hill International and later that year, I was proud to take on the CEO role and lead the business to the great place it is today.

“888 Holdings have acquired a brilliant business with two premium brands in William Hill and Mr Green, and I look forward to seeing how the combined business grows over the coming years.”

Bengtsson joined William Hill as group chief digital officer in April 2018 and led the integration of MRG Group in the position.

Bengtsson previously spent five years at Betsson, joining as chief executive of its Malta subsidiary, before being named group CEO and president following the departure of Magnus Silfverberg in February 2016.

William Hill shareholders agreed to the sale of the group to Caesars in 2021 after an initial proposal was made the previous year. Caesars stated at the time that the target of the acquisition was William Hill’s US betting business and technology, with the remainder of the operator’s assets, including its UK arm, to be sold.

Itai Pazner, chief executive of 888 Holdings, said: “Ulrik can rightly be very proud of building such a strong team, and we look forward to combining the businesses. I am excited about the opportunities for the enlarged business, supported by top-quality management talent from both businesses.”