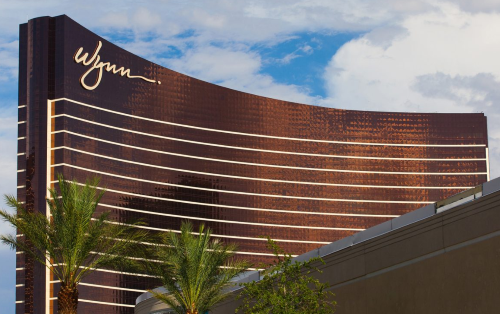 Williams joined WynnBet as chief operating officer back in October on the back of 20 years experience in the industry.

Prior to joining WynnBet, Williams served as Churchill Downs Incorporated’s (CDI) president of online gaming for five years, where he helped grow the operator’s interactive business

In addition to having 17 years’ experience of C-level roles across the US, Williams also founded sports data company Thistle Gaming, and spent 18 months as head of affiliates at William Hill.

Wynn Resorts recently announced that CEO Matt Maddox was stepping down from his role in 2022, with Wynn Interactive CEO and group chief officer Craig Billings named his replacement.

This coincided with the cancellation of Wynn Interactive’s merger with Austerlitz Acquisition Corporation as the company took its marketing strategy in a different direction. This followed comments made by Maddox following its Q3 results, suggesting that the investment required to compete in the US sportsbook space was unsustainable.

WynnBet was also recently approved for a sports betting licence in New York as part of a consortium led by Kambi. The company also gained market access in West Virginia via a partnership with Delaware North.