Lawmakers in the Czech capital Prague have voted in favour of a new decree that would implement a ban on all technical gambling games in the city, with the draft legislation set to go in front of the City Council later this week. 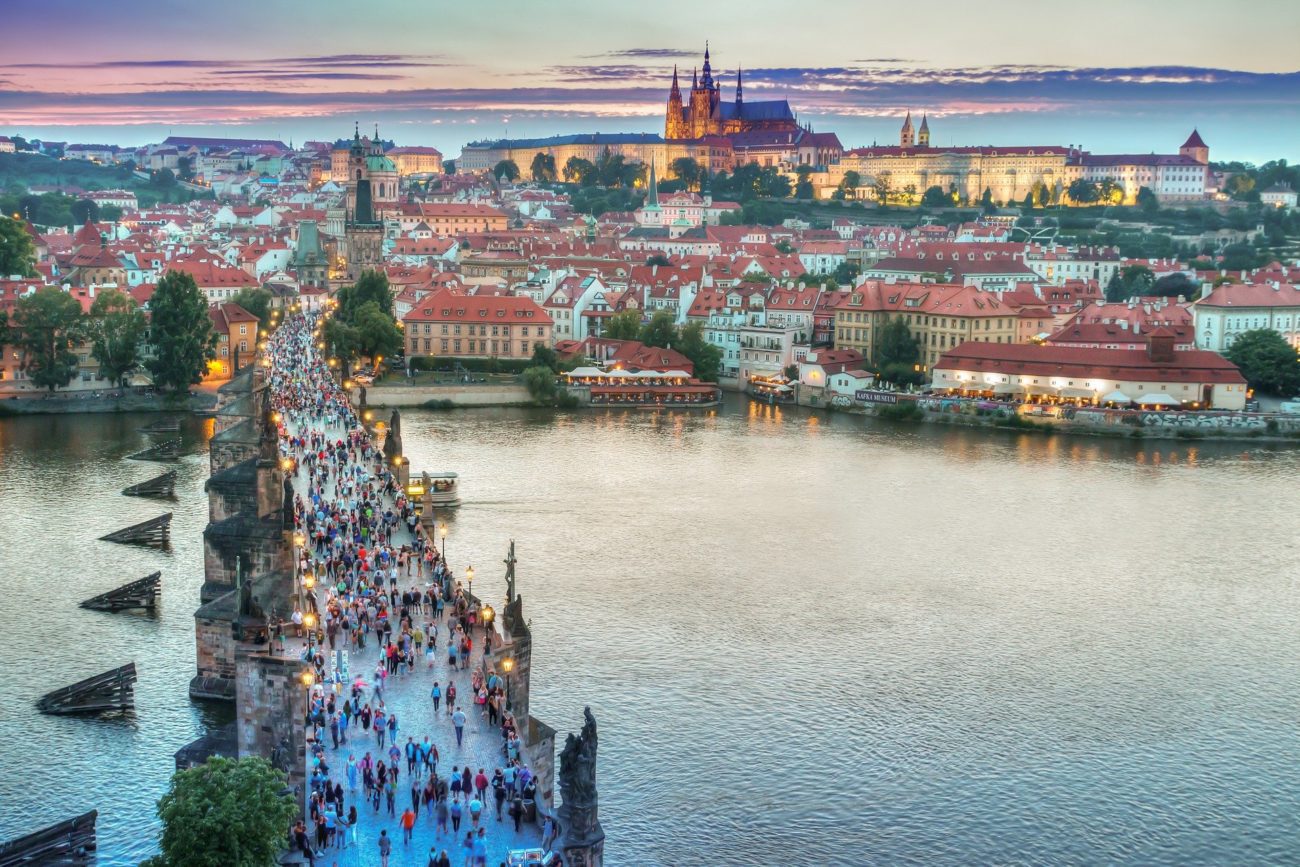 Lawmakers in the Czech capital Prague have voted in favour of a new decree that would implement a ban on all technical gambling games in the city, with the draft legislation set to go in front of the City Council later this week.

The bill would prohibit all mechanical, electromechanical and electronic games in Prague, including slot machines and video lottery terminals, but would allow live gambling to continue.

Operators currently running gambling machines inside their properties in the city would be permitted to continue doing so until the end of the current licensing period, which is due to conclude in 2024.

Prague City Council will vote on the draft decree at a meeting on 10 September.

According to Prague councillor Hana Kordová Marvanová, the primary aim of the new decree is to help address problem gambling in the city, having singled out electronic games as the most dangerous in terms of gambling addiction.

“The issue of regulating the operation of gambling is primarily a question of finding a balanced solution, responding to the development of legislation and modern gaming technologies,” Kordová Marvanová explained.

The decree is the third of its kind to be introduced since 2007, the first of which set out the places and times where gambling is permitted in Prague. Some 1,422 locations were approved for gambling, but this has been reduced to 101 official casino establishments.

The Czech Republic’s Gambling Act was also adopted in 2016, setting out a host of new measures, such as preventing the advertising of gambling and introducing new taxes on the industry.

However, Kordová Marvanová said more needed to be done to protect players as operators found ways around the law. This included the running of so-called ‘de-facto’ casinos, where operators replaced live play with a wheel of fortune, but without a suprvising croupier.

However, Kordová Marvanová committed to counteracting this reduction by committing more money from the City Council’s budget to help fund projects currently supported by gambling tax, such as sports, cultural and educational initiatives.

“I promised the city districts that the loss of income due to the ban on technical games will not be felt and will be compensated from the budget of the City of Prague so as not to suffer from this step the financing of important public activities,” Kordová Marvanová said.