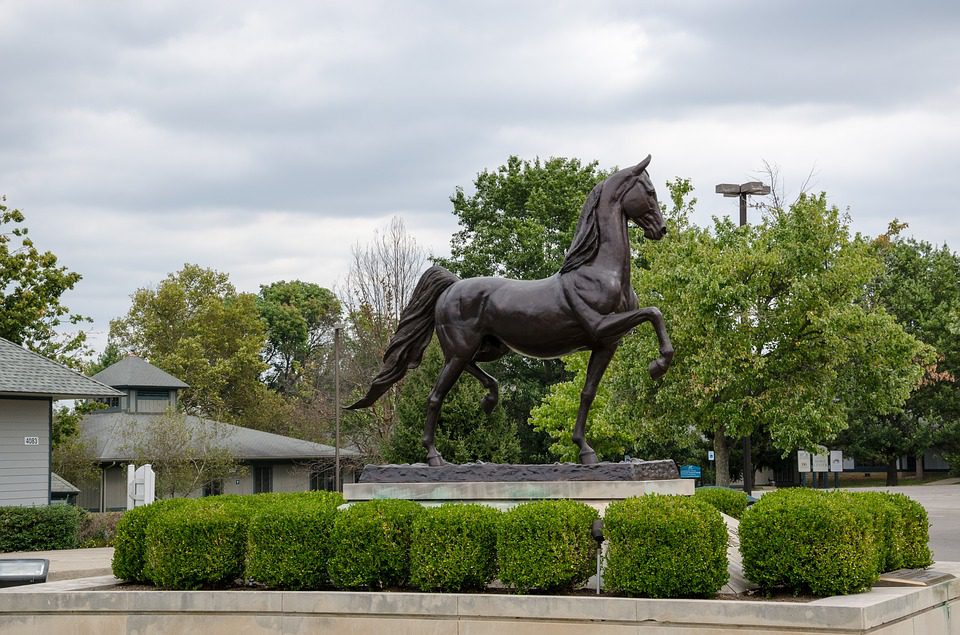 In a tight race, the former Attorney General defeated incumbent Matt Bevin by 5,150 votes, 0.35% of the total turnout.

Beshear won in the state’s main population centers, claiming Jefferson County, which includes Louisville, by almost 100,000 votes, as well as Fayette County, including the city of Lexington, by more than 35,000 votes.

In September, Beshear detailed a policy under which tax revenue raised through gambling expansion would be fund a pension system for public servants such as teachers, police officers and firefighters.