Live dealer software provider Evolution Gaming has posted a year-on-year rise in revenue and profit for 2019, as it was boosted by increased commission income from both new and existing customers 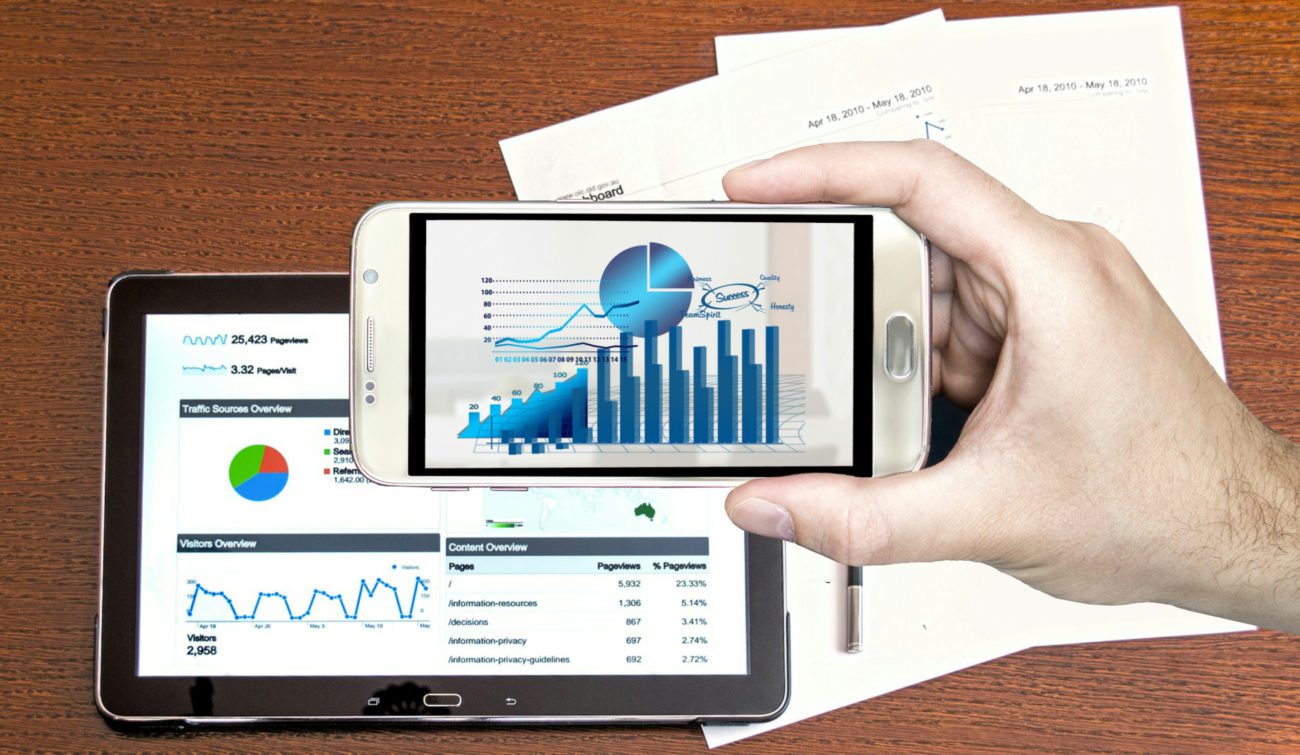 Live dealer software provider Evolution Gaming has posted a year-on-year rise in revenue and profit for 2019, as it was boosted by increase commission income from both new and existing customers.

Aside from increased commission income, Evolution said additional customers launching or extending their customised live casino environments also had a positive impact on revenue for the year.

Focusing on geographical performance, Europe was by some margin Evolution’s main area of income, with revenue in the region amounting to €184.3m for the year. The UK was a distant second with €49.9m, while Asia followed just behind on €49.6m.

Evolution also noted growth within its North American business, with revenue coming in at €22m for the year. Nordics revenue stood at €24.3m, while there was also revenue from other regions amounting to €35.5m.

In terms of spending for the year, total operating expenses came in at €208.3m, up 33.6% from €155.9m in the previous year, Evolution put this increase mainly down to higher spending on staff, with personnel costs rising from €97.7m to €126.4m.

There was also an increase in depreciation, amortisation and impairments costs, with this rising 40.1% to €25.5m, while other operating expenses climbed 40.7% to €56.4m.

However, such was the impact of revenue growth in 2019 that higher operating costs did not prevent Evolution from posting an increase in profit, with operating profit up 76% year-on-year to €157.5m.

“I am proud of what we have achieved in 2019, which has been an outstanding year from both a financial and operational perspective,” chief executive Martin Carlesund said.

“I am very impressed with what our employees achieve every day – we are now approximately 8,000 employees working together with our eternal mission; to increase the gap to the competitors by offering the market’s best solutions. 2020 has started well and I look forward to another exciting year.”

Carlesund also paid tribute to Evolution’s performance in the fourth quarter, during which revenue increased 51% year-on-year to €106.0m. Profit for the period was also up 83% to €46.8m, while EBITDA hiked 77% to €55.8m.

“At the end of the fourth quarter, Evolution had more than 700 tables serving over 200 customers,” he said. “During the quarter, we further strengthened our customer portfolio, including an agreement with Flutter Entertainment and its brands Paddy Power and Betfair.

“Our presence in the United States was also strengthened in the quarter through agreements with new operators in Pennsylvania and the process to build a studio in Pennsylvania is ongoing.

“We see good opportunities for continued positive development in the US. In the quarter we have made additional investments in the studio in New Jersey to expand its capacity, our game portfolio and to meet the demand.”