New rules banning gaming operators from interacting with consumers at risk of gambling-related harm in Great Britain have been delayed until next year. 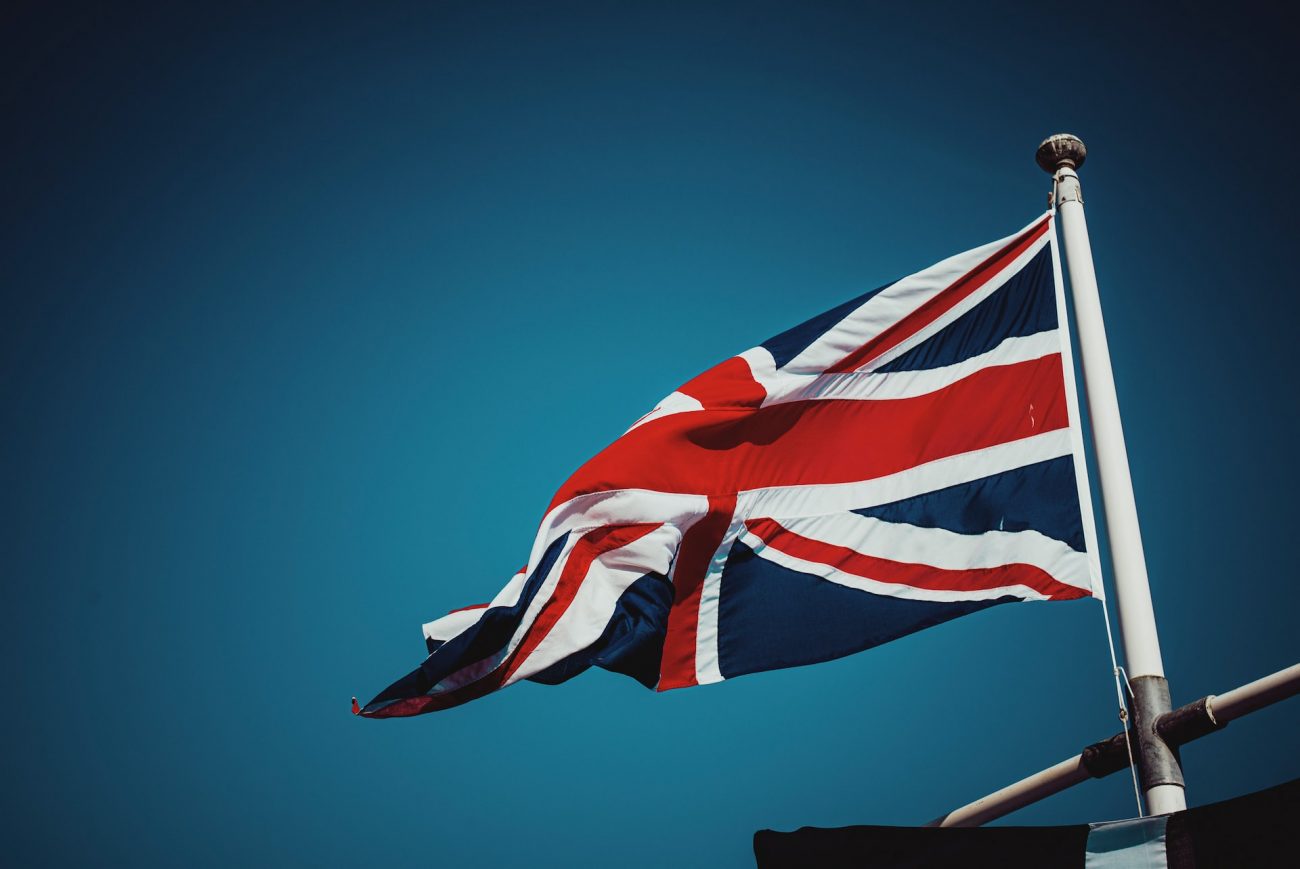 The GB Gambling Commission said today (2 September) that while some new rules under Social Responsibility Code Provision 3.4.3, published in April, will come into force as planned on 12 September, others will be delayed until at least February 2023. The decision was taken after the industry requested an extension to the time frame due to technical challenges.

Operators will also not be required to take into account the Commission’s guidance on customer interaction for remote operators, which was published in June. It has instead outlined plans to conduct a consultation on the guidance.

Requirements that will come into force this month include the monitoring of a specific range of indicators, as a minimum, to identify gambling harm, and the implementation of automated processes for strong indicators of harm.

The Gambling Commission said: “After careful consideration, we have decided that the majority of the new requirements will come into force as planned on 12 September. Remote gambling operators are already subject to a duty to conduct effective customer interaction, and the new requirements reflect the minimum steps that we consider are necessary to meet that duty.”

The consultation on guidance is likely to be launched during late September and will last six weeks. The Commission said all views expressed in response to this consultation will be considered before a decision is taken on the contents of the guidance on the new requirements.

The Commission added: “The guidance is a living document which is intended to be amended over time. As part of the consultation, we will be particularly interested to hear about good practice in implementing the requirements, based on the lessons learned by operators during the period between April and September and to hear about any implications arising out of recent research, evidence and casework.”

The Commission said its provisional intention is to publish the guidance on the requirements in December 2022, with it taking effect approximately two months after publication.

“We expect operators to identify and tackle gambling harms with fast, proportionate and effective action and we will not hesitate to take tough action on operators who fail to do so.”