The UK’s National Health Service (NHS) will cease its dual commissioning and funding arrangement with the GambleAware charity for specialist gambling clinics from 1 April. 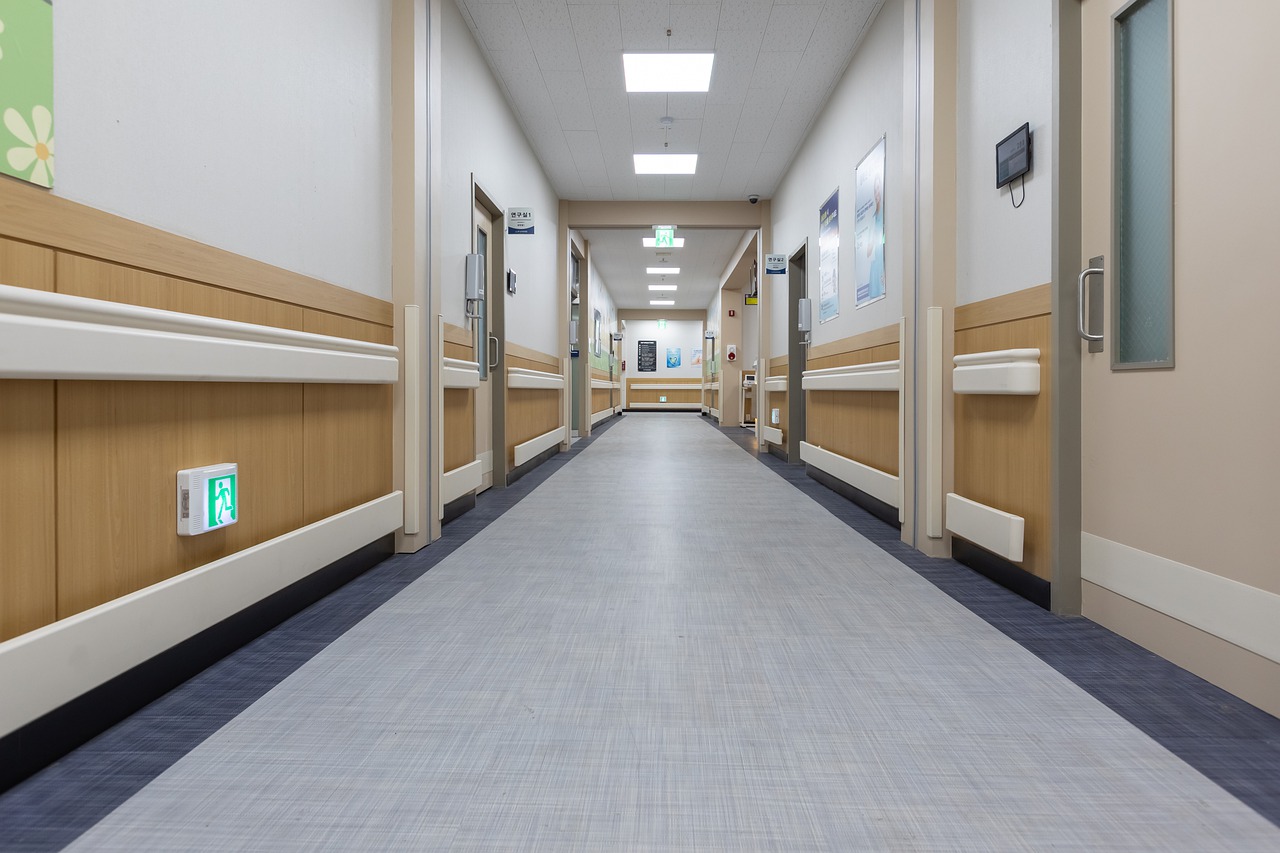 The NHS and GambleAware had been working together to deliver clinics at locations across the UK since 2019, funded by donations to GambleAware from the gambling industry.

However, NHS national mental health director, Claire Murdoch, confirmed in an open letter to GambleAware chief executive, Zoë Osmond, that the NHS would switch to using general NHS funding to support the network of clinics as is standard for other, similar services.

Murdoch said the decision was “heavily influenced” by patients who previously expressed concerns about using services paid for directly by industry, adding that clinicians felt there were conflicts of interest in the clinics being part-funded by resources from the gambling industry.

“The NHS cannot address the harms caused by gambling alone, nor is it the NHS’ job to tackle this on its own,” Murdoch said. “We are therefore committed to maintaining a constructive operational relationship with GambleAware as this change is implemented and continuing to work together on developing a treatment system that is fit for purpose.

“We are very grateful to GambleAware for the funding that they have provided over the last three years, which has allowed us to roll out treatment services faster than would have otherwise been possible.”

Murdoch added that she hoped GambleAware would support the NHS in its calls for the gambling industry to be more heavily regulated and taxed in order to generate more public funds to tackle problem gambling across the UK.

“Gambling treatment services do not prevent people being harmed in the first place and we would like to see the industry take firm action so that people do not need to seek help from the NHS,” Murdoch said.

“We hope that you will continue to join us in calling for the gambling industry to be more heavily regulated and taxed to generate public funding to address gambling harms.”

The news comes after GambleAware earlier this month announced that it received £16.0m (€19.2m/$21.8m) in total donations during the first three quarters of its fiscal year, helped by multi-million-pound pledges from Bet365 and Entain.

The amount donated in the nine months to 31 December was 255.6% more than the £4.5m pledged in the same period of 2020, though the previous year was hampered by the novel coronavirus (Covid-19), meaning operators did not donate as much as usual.