The Suspicious Betting Trends in Global Football Report compiled by Stats Perform Integrity and Starlizard Integrity Services has shown a reduction in suspicious football matches in 2020. 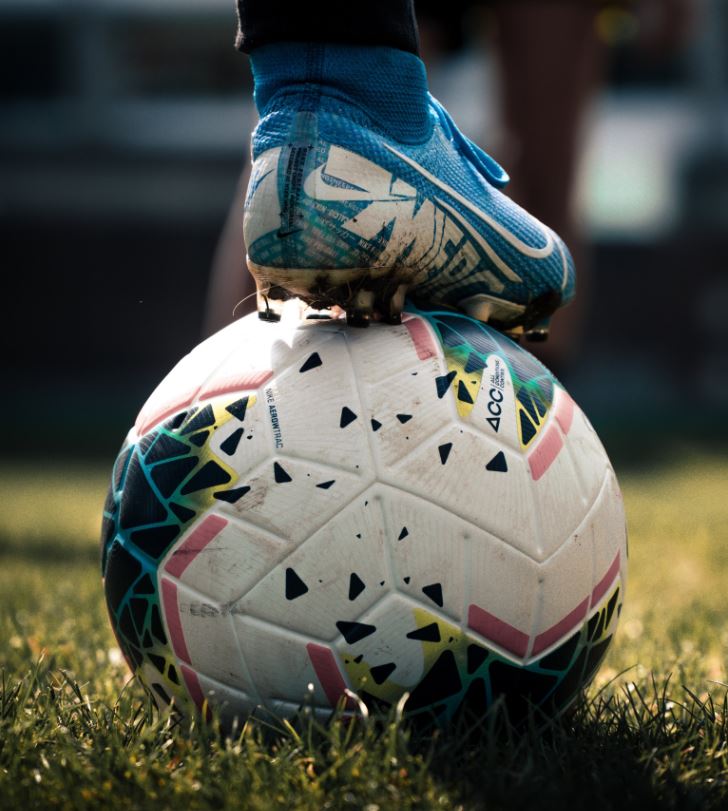 61,296 matches were surveyed in 2020, a reduction from the previous year due to the novel coranavirus (Covid-19) pandemic leading to the cancellation of many matches. A total of 217 matches – 0.35% – were deemed to be suspicious, down from 0.56% in the previous year’s report.

2020 was the third consecutive year where suspicious matches decreased – 0.73% of matches were flagged in 2018.

42% of suspicious matches were from the top division of domestic football in the country in which they took place. During the past year, Stats Perform signed data partnerships with such leagues, including Holland’s Eredivisie and the Women’s Super League in England. The second-highest level of domestic football was responsible for 36% of suspicious matches.

Friendly matches continued to be comparatively much more likely to attract suspicious activity. 1.19% of friendlies analysed were suspicious, up from 0.67% in last year’s report.

In women’s football, only one match was deemed to be suspicious out of the 3,700 which were analysed.

Stats Perform’s global head of integrity Jake Marsh said: “2020 was an exceptional year for football in how it was affected by the COVID-19 pandemic, and we will no doubt be understanding the long-term effects and risks to the sport for several years.

“Despite the reduction in fixtures in 2020 there was still a very high number of matches that we identified as suspicious and potentially linked to manipulation. There are cautious signs for optimism in some areas, but the report shows the risk of match-fixing is ever present in football, and it is paramount that those protecting the sport are properly equipped to protect the beautiful game.”

The figures presented in the report are resultant of in-depth analysis of key betting markets on football matches – including domestic and international competitions – across 112 countries and six continents.

Affy Sheikh, head of integrity at Starlizard, added: “Worryingly, we have still identified over 200 games that are suspicious in terms of potential match manipulation, and that, we feel, warrant further investigation. Despite the more limited availability of matches due to the pandemic, this suggests that criminals have found new ways and new targets in their attempts to manipulate matches and the betting markets.

“It is imperative that all football stakeholders remain vigilant to the threat of match-fixing at all times and make adequate resources available to keep the sport clean, free from corrupt influence, and to ensure that football fans can enjoy watching an honest and fair game.”