Player spending on sports betting in Colorado jumped 10.3% year-on-year in September, while the state also reported a month-on-month rise in both handle and revenue. 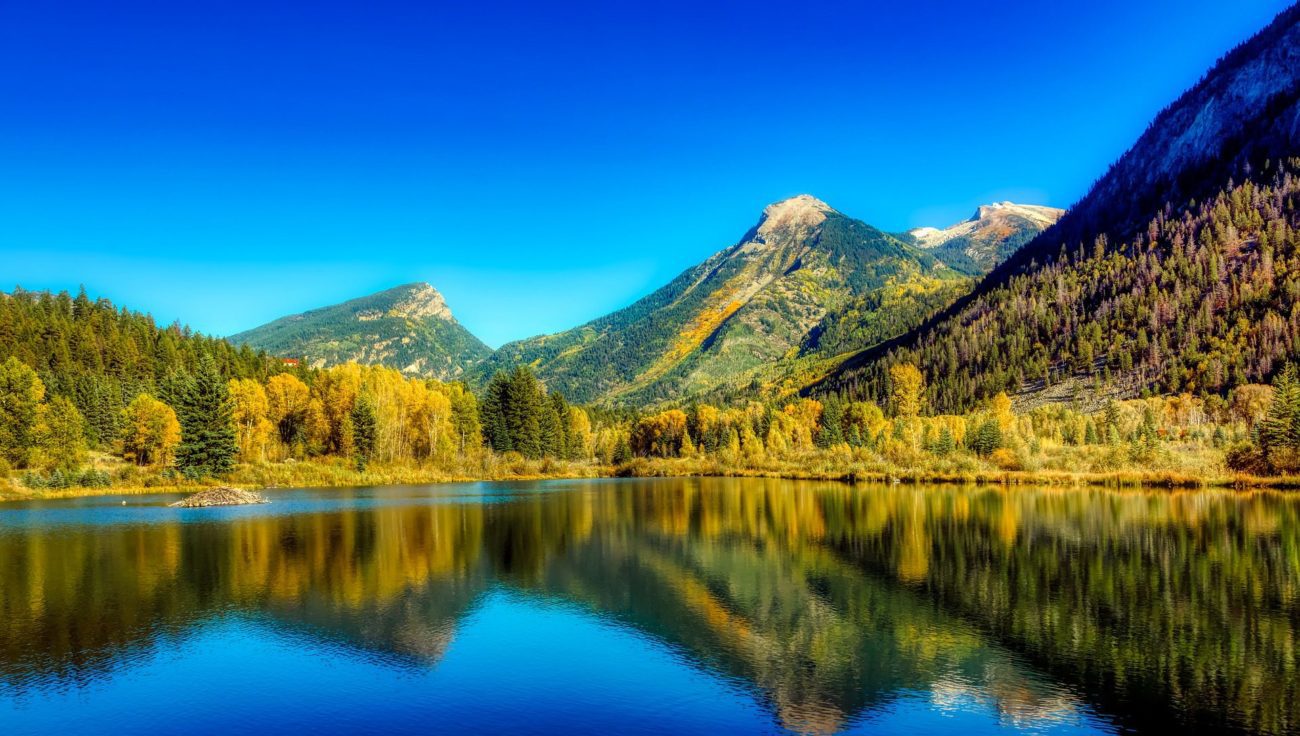 Consumers bet a total of $445.6m online during the month, in addition to $4.6m at retail sportsbook facilities across the state.

Online wagering revenue was $50.7m, with just $659,647 being attributed to retail wagering activity during the month.

Football was by far the most popular sport to wager on in September, primarily due to the new NFL season beginning at the start of the month, with Colorado players spending a total of $145.7m.

Colorado collected $3.0m in sports betting taxes during the month, while win percentage for licensed operators in Colorado stood at 11.40%.