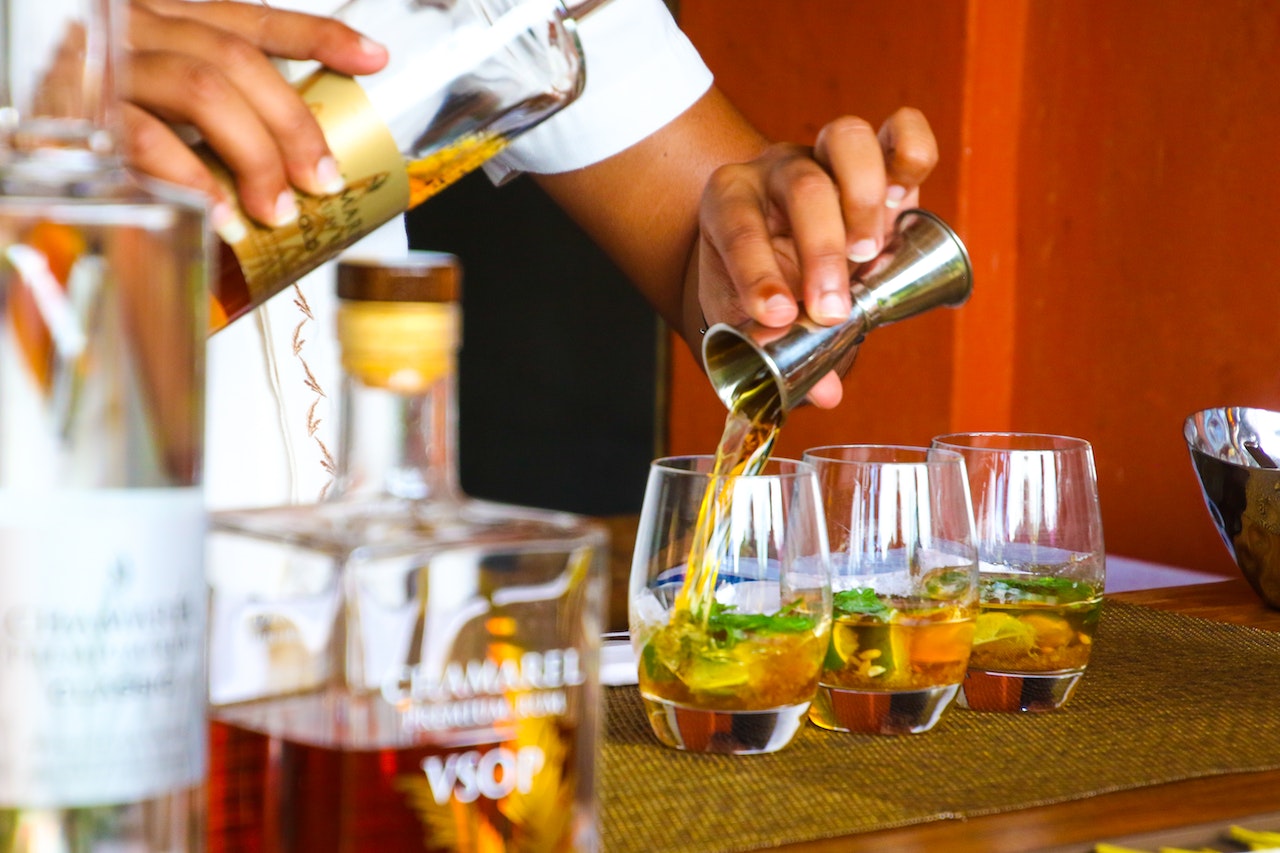 The business formerly known as Newgioco has agreed to launch a joint venture with District Hospitality, the club’s operator, and will trade under the BetDupont LLC name. The agreement has an initial term of three years from the date the licence is issued – with inbuilt provisions for two anticipated extensions of two years each.

The deal is subject to regulatory approval from the DC Office of Lottery and Gaming (DCOLG) – and would be the third white label retail sportsbook opened by the business in the city, having engaged in similar deals with the Grand Central Restaurant and Sportsbook, which has been completed and the Cloakroom Gentlemen’s Club, which is awaiting regulatory confirmation.

Elys executive chairman Michele Ciavarella placed the deal in the context of the business’ wider US small business strategy.