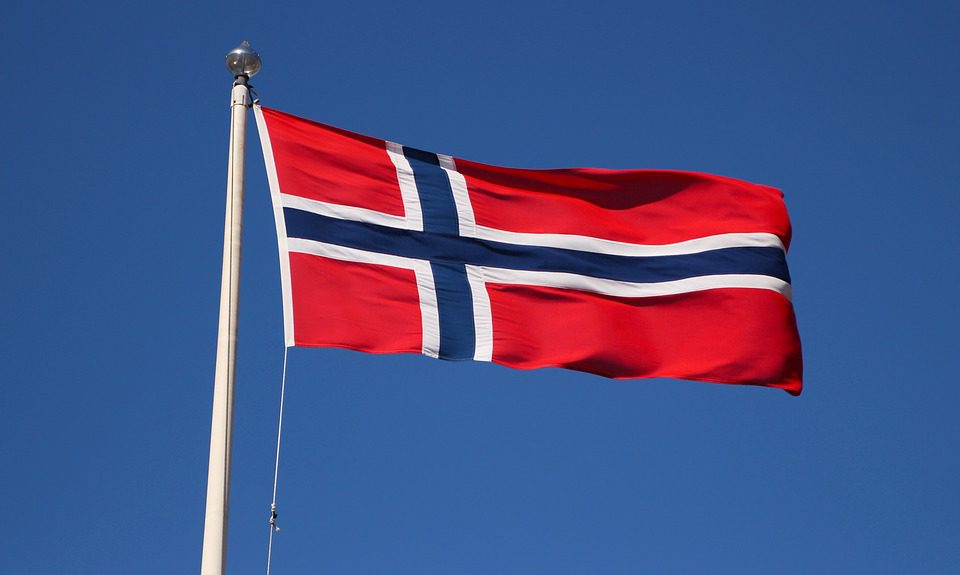 Currently, Norsk Risktoto operates pari-mutuel horse racing betting in the country. However, the body's concession to run wagering, which started in 2016, expires on 31 December, 2021. The government will consider handing control solely to Norsk Tipping, or having both bodies organise the sport jointly.

Minister of Culture and Gender Equality Trine Skei Grande said that, as the country considers potential gambling reforms, it should examine which organisation would be better suited to organising racing in the country.

“The government will pursue a responsible gambling policy for the future. In connection with the ongoing work on a new gambling law, it is natural to look at whether a transfer of the horse games to Norsk Tipping can strengthen the exclusive rights model, or whether we should continue today's solution.”

Minister of Agriculture and Food Olaug Bollestad added that the main consideration for the two departments would be how well each body could ensure high standards of responsible gambling.

“The government's gambling policy must first and foremost take into account the social responsibility and consideration of gambling addicts,” Bollestad explained. “At the same time, it is important for the government to ensure that the future solution is for the best for Norwegian equestrian sport.”

Under the conditions for North Rikstoto’s organisaton of horse racing games, the body is expected to establish a maximum wagering or loss limit on horse racing. This limit has not yet been introduced and its introduction will be postponed until it is determined which body will run the games.

In related news, Norsk Tipping has said that its decision to introduce activity overviews when players log in has been well-received by customers.

In the overview, Norsk Tipping customers see how much money they have spent on games over the previous seven, 30 and 365 days. The overview is shown weekly, but customers may change this to daily or monthly.

In a survey conducted on the measure, in September, feedback towards the measure was overwhelmingly positive. A total of 94% of respondents think the information is easy to understand and  80% said it was a positive that Norsk Tipping introduced the measure and 78% said they think it is important that the overview was introduced.

When asked if the overview helps to keep track and control of gambling, 66% said they agreed, while only 15% of respondents said they believed the overview was disruptive.

“[Players] feel that the game accounts are relevant and that the view contributes to a good overview of how much money they spend,” Norsk Tipping said in a press release.