The midwestern state is closing in on passing sports betting legislation as the end of the state legislative session nears. One of the bill’s sponsors, Senator Jon Ford, tells iGamingBusiness.com what changes are needed to ensure its success. 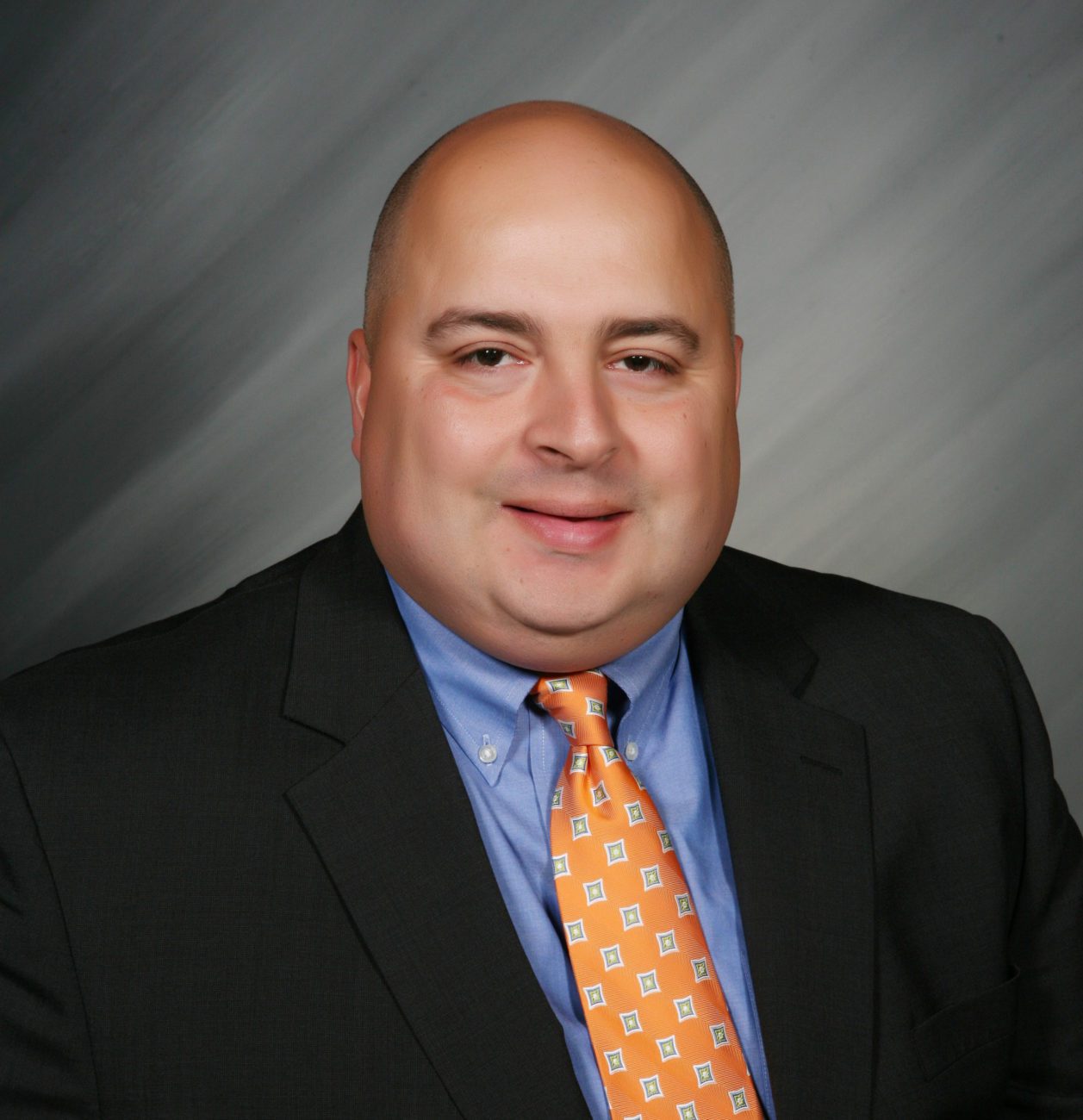 The midwestern state is closing in on passing sports betting legislation as the end of the state legislative session nears. One of the bill’s sponsors, Senator Jon Ford, tells iGamingBusiness.com what changes are needed to ensure its success.

Indiana’s House of Representatives this week approved a sports betting bill that had already been passed by the Senate.

But with Senate Bill 552 significantly different from the bill that made it through the upper house in February, the pressure is on to restore a number of key elements before it heads to Governor Eric Holcomb.

The legislation returning to the Senate has undergone wholesale changes, with licence fees for operators slashed from $100,000 to $10,000, and a 9.5% gross revenue tax added by the House Ways and Means Committee.

These changes may appeal to operators looking to launch legal wagering in the state. The decision by the House Public Policy Committee to strip out language that would have allowed mobile wagering, on the other hand, will not.

SB552 now moves to a Conference Committee, at which representatives and senators will look to reach a compromise on key points of contention. With the Indiana legislative session coming to an end on April 29, there are less than two weeks to finalise the bill.

Mobile missing
“I’m okay, I won’t say I’m ecstatic,” Senator Jon Ford, co-sponsor of the bill alongside Senator Mark Messmer, says of the current state of the bill, explaining that he believes the mobile component is crucial to the success of legal sports betting in Indiana.

“Our goal has been to make it as easy as possible for people to engage in sports wagering, because it’s very easy to use the illegal products,” Ford explains. “The lower the barriers are, the more we can bring in to a regulated market.

“[From] a generational aspect, younger folks are using mobile to do more and more in their everyday lives, and obviously the illegal market has made [sports betting] product very easy to use.”

He points out that the New Jersey market, where mobile is permitted, is significantly outperforming Mississippi, where punters are restricted to in-person betting.

“And now you see states like Mississippi going back to the legislature to allow mobile,” Ford adds.

Ford has form in terms of gaming expansion. In 2016 he was co-sponsor of SB339, which saw Indiana become one of the first states to regulate daily fantasy sports.

“Since then we have been engaged in watching that market, and when the Professional and Amateur Sports Protection Act [PASPA] was overruled it was a green light [to lawmakers],” he explains. “Everybody buckled down and came up with a pretty good product, trying to bring in some of the illegal market, give our casinos some competitive advantages over neighbouring states, and also protecting consumers.”

This includes allocating 3.3% of tax revenue to the state’s addiction services fund, with such a high rate “unique” among sports betting proposals filed in the wake of PASPA’s repeal.

Conservative state
While it was a something of a pioneer in daily fantasy regulation, Indiana remains a conservative state – after all, its governor at the time, Mike Pence, deliberated for seven days before signing Ford’s bill into law.

Ford suggests this conservatism may have resulted in the mobile component being removed from SB552 by House Public Policy Committee chair Ben Smaltz.

“He doesn’t seem to buy into the argument that mobile would capture a lot of the illegal sports wagering market,” Ford says.

While the House Ways and Means Committee did not push to restore the mobile component, Ford argues that there is enough support in the legislature to include mobile wagering at the Conference Committee stage.

He says that it was more a case of shepherding the bill through the House, confirming support in each legislative chamber, rather than thrashing out the details in committee.

“We have been talking through the whole process, and we basically did what we needed to do to keep the ball moving,” he says.

Furthermore, Ford will also push to lower the fees required for two riverboat casinos on Lake Michigan to move onshore. Plans are underway to move one facility to Gary, with significant support to establish the second in Terre Haute.

Each riverboat casino, owned by Majestic Star Casino, will have to pay a $50m fee to do so, and while this is a significant improvement on the original $100m mooted, Ford believes it can come down further.

Despite having two major changes to push through, and little time to do so, he remains confident a satisfactory conclusion is within reach.

He adds there is significant bipartisan support for each measure. The bill itself is a bipartisan effort, with Ford (a Republican) drafting it alongside Messmer, a Democrat.

“We’ve worked with both parties [on this],” he says. “This is a piece of legislation that a lot of folks in Indiana have studied, and have engaged with the process.”

However, the pressure is on to make the changes, with the Conference Committee set to begin its work later this week with a hearing, before a series of closed-door meetings.

“I think we have plenty of time to get this done,” Ford says.