Consumers in Louisiana spent $112.1m (£98.3m/€112.4m) wagering on sports online during August, halting a five-month consecutive decline in handle that began in March. 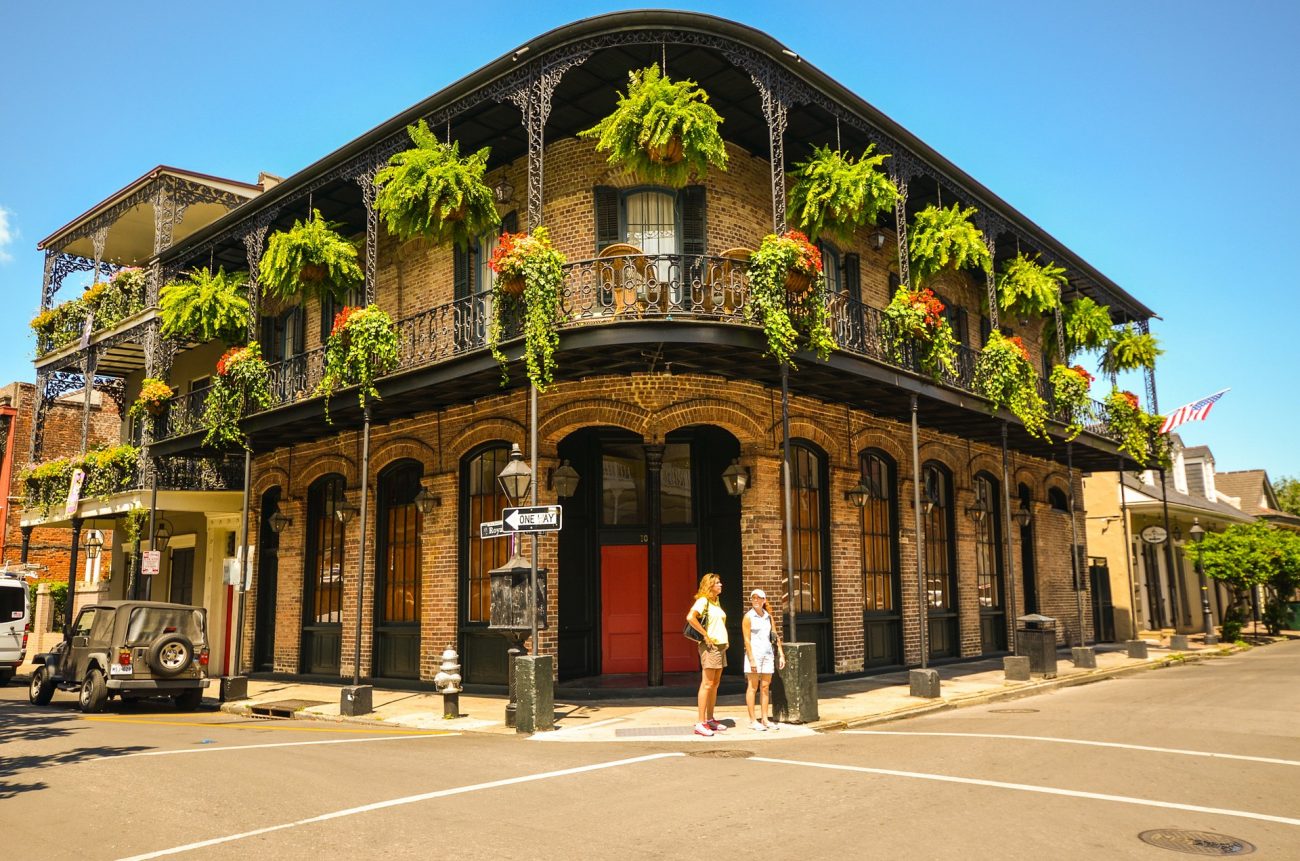 Online wagers were 8.5% higher than $103.3m in July, but the August total was the second lowest full monthly amount since the state opened its regulated internet betting market in January of this year.

Revenue from online sports wagering in August reached $7.3m, down 62.0% from $19.2m in July and also the second lowest full monthly total on record.

Turning to retail and players spent $16.2m, which was 6.7% higher than $15.2m in July and the first month-on-month growth since May.

The Louisiana Gaming control board also revealed that $1.8m was collected in sports betting taxes, $1.6m of which came from online wagering and $211,900 retail.