FanDuel, Kindred and Caesars Entertainment have all launched sportsbooks within Arizona following the legalisation and launch of sports betting in the state. 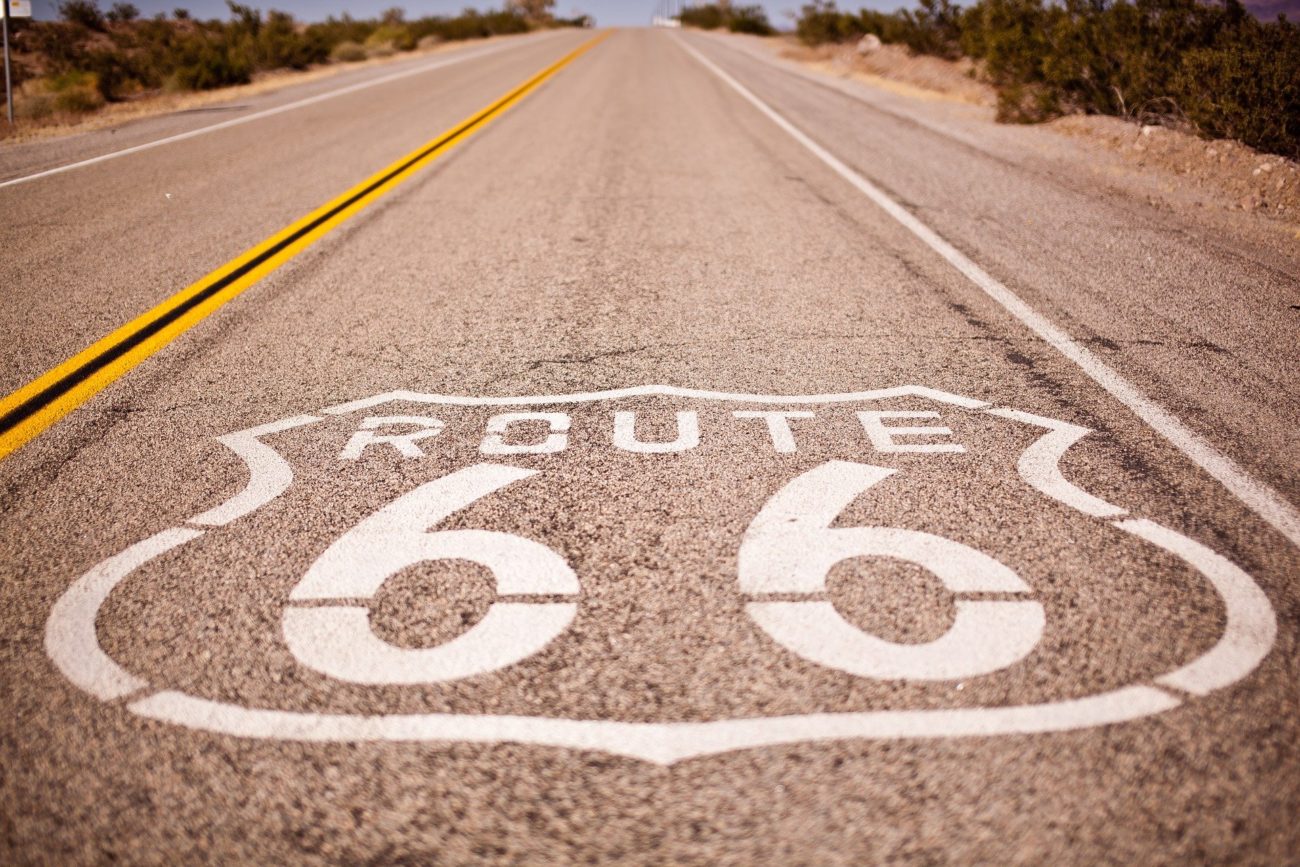 Arizona’s sports wagering market officially launched yesterday (9 September), with DraftKings and BetMGM among the operators to announce their launch when the market opened.

In addition to launching its mobile sportsbook and its horse racing platform TVG, FanDuel has also officially opened its retail sportsbook inside the Phoenix Suns’ Footprint Centre – the first sportsbook of its kind inside of an NBA arena.

FanDuel’s daily fantasy sports product has also been available in Arizona since the end of August, when that vertical was permitted.

FanDuel’s chief marketing officer Mike Raffensperger said: “The fans of Arizona are some of the most passionate in sports, and that was evident during the Suns incredible playoff run this year.”