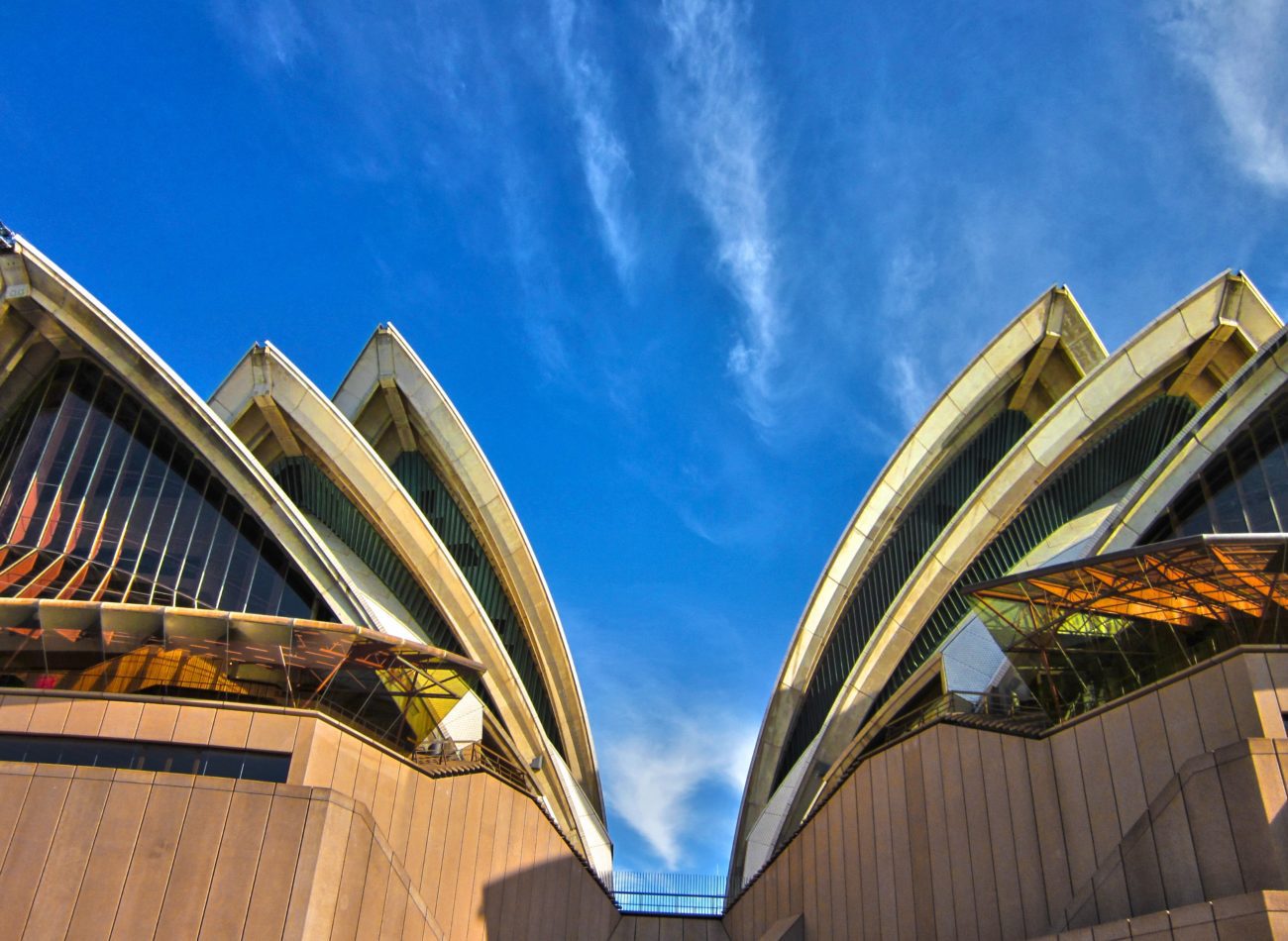 Under the 10-year agreement, BetMakers’ OM Apps subsidiary will provide B2B platform technology and wagering solutions to NTD Pty, which will focus on the Australian and New Zealand markets.

BetMakers said the arrangement includes the potential to earn in excess of AU$300m (£171m/€206m/US$223m), with the revenue share agreement meaning at least $80m in revenue for BetMakers over the initial 10 years of the deal.

NTD was formed by a consortium of Tekkorp Capital, including NYX Gaming Group founder Davey, News Corp Australia and TGW, whose investors include Tripp, who founded Sportsbet and served as chief executive of BetEasy. Tekkorp said that it would be “investing significantly” in the project and both its founder Davey and its president Robin Chhabra will join the board of the new business.

“The new venture is a significant investment by Tekkorp Capital and one that I am very excited about. We’re sure this is a good bet for Tekkorp Capital,” Davey said.

The venture will apply for a sports bookmaker licence, under which it will operate an online wagering product for Australian and New Zealand punters to bet on racing and sports. The initial product is due to launch in H2 of 2022, with the potential for more products to be added in the future.

“We feel this partnership cements the company as a leading provider of B2B platforms and software to the wagering industry,” BetMakers chief executive Todd Buckingham said. “While this deal is focused on the Australian market, we feel this model will play an important part of our international expansion.

“This deal will allow the company to demonstrate that we are a viable pathway for large scale operators that want to enter markets quickly and efficiently, allowing them to focus their resources into marketing strategies.”

Core financial terms of the deal include a platform establishment fee of $2m for BetMakers and a launch development fee of $500,000 per month between signing and go-live date, which should be within the next six months.

The agreement also includes a development and service fee of at least $7.5m annually, tracked to rise with inflation, from the go-live date, representing a minimum base fee of $75m over the 10-year contract.

BetMakers also agreed an annual fee based on a revenue-sharing arrangement starting at 25% of ongoing net gaming revenue, reducing by 1% on each anniversary of the go-live date. This fee is subject to a maximum cap of $20m per annum initially, growing at 10% per annum for eight years following the go-live date and five per cent per year thereafter, meaning it will reach $43m at the end of the 10-year period.

This, BetMakers said, equates to total maximum revenue of $313m over 10 years, plus launch development and platform establishment fees.

As the BetMakers agreement was verified by an independent expert as satisfying the criteria for such a deal, the shares have vested, with Tripp agreeing to increase escrow arrangement to 100% on the Class A performance rights for three years in return for consideration of $15m.

Tripp will continue to engage with BetMakers, exclusively advising on B2B opportunities.

“I have seen first-hand the technology and solutions that BetMakers has developed and implemented, with the company continuing to set new global benchmarks in delivery for wagering operators and racing bodies around the world,” Tripp said.

“BetMakers provides one of the best end-to-end packages of technology and trading services in the global B2B wagering market, which is why I am happy to invest in a new wagering venture that will rely upon it.”

Tekkorp president Robin Chhabra, who was previously chief executive of Fox Bet, said there was space in the Australian market for a new player.

“The Australian online sports betting market has been booming but is ripe for innovation and competition,” he said. “This consortium has the mix of skills, experience and capital to become a significant player.”

BetMakers’ Buckingham added: “We believe the new deal validates our strategy and supports our view that the end-to-end B2B solution the company provides is an efficient and commercially viable way to successfully launch a wagering platform in today’s global wagering markets.”

Meanwhile, given the time commitments of the new venture, as well as other international projects, Davey agreed to step down from the BetMakers board with immediate effect from today (21 April).

BetMakers said the recent addition of Anna Massion and Rebekah Giles as independent non-executive directors further strengthened its board, allowing Davey to focus on his other activities. Davey will remain a committed long-term shareholder.

“The company has come a long way in a very short space of time and I’m excited to be handing over the reins to a very competent board that will now drive the company into the next phase of growth,” Davey said.

“As the largest shareholder in the company, I remain a committed shareholder that believes in the vision and direction of the company and hold great confidence the team is in place to execute on this strategy.”

The new agreement comes after BetMakers in February posted a net loss of $27.8m in the first half of its 2022 financial year despite revenue rocketing 471.1% year-on-year.

The expansion of its Australia-facing platform and also its managed trading services offering, as well as the impact of its purchase of the racing, tote and digital business from Sportech in June 2021, drove revenue to $43.4m. However, higher operating expenses led to the net loss.