The NFL, the most popular sports league in the US, has hired David Highhill as vice president, general manager of sports betting; the first executive the league has had dedicated to sports betting. 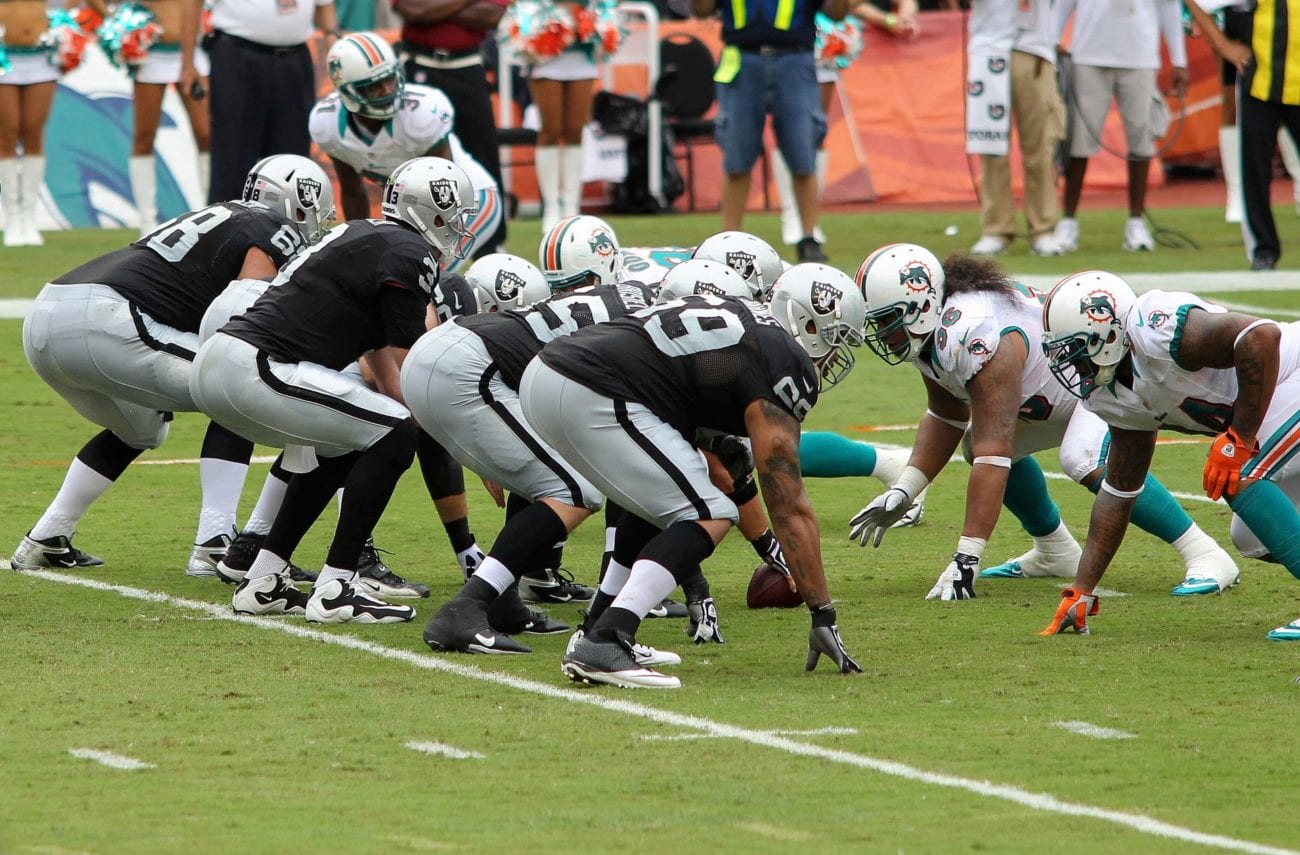 He has been with the NFL for 10 years, and will move from the corporate strategy group, where he previously led the league’s analytics department.

In the US, FOX Bet, BetMGM, PointsBet, and WynnBET were announced as official partners last year, alongside Caesars, FanDuel and DraftKings.