German trade body Deutscher Sportwettenverband (DSWV) has warned that authorities have not done enough to combat the country’s black market, despite total stakes rebounding to €9.4bn in 2021. 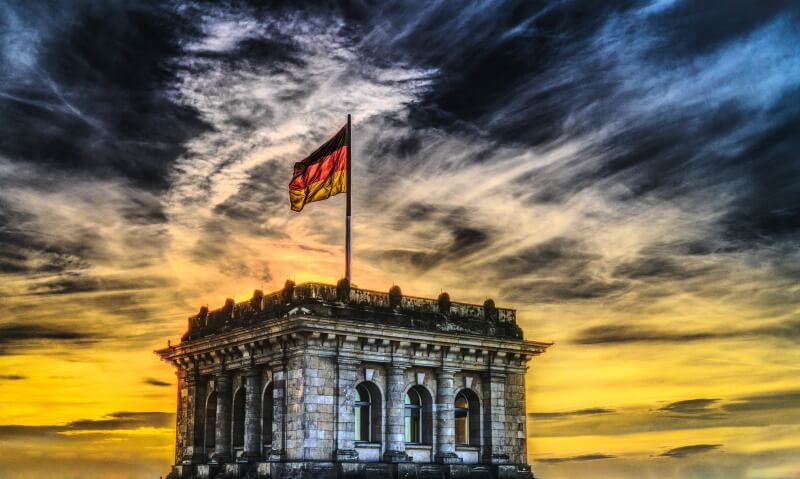 The €9.4bn staked on sports during 2021 was roughly the same as the figure from 2019. With a 5% turnover tax on sports bets, this meant that operators paid €470m into the German treasury.

DSWV president Mathias Dahms said that an important development in 2019 was the implementation of Germany’s Fourth State Treaty on Gambling, which would allow online slots and poker nationwide for the first time. Meanwhile, the first sports betting licences under the Third State Treaty were issued in late 2020, with more licences being awarded in later rounds.

“Sports betting has long since arrived in mainstream society,” he said. “We are therefore glad that last year’s State Treaty on Gambling eased the previous strict prohibition policy in the gambling sector, which has proven to be ineffective in the digital age.

However, he added that currently operators working within the regulatory framework have been let down by a lack of action against the black market.

“But anyone who grants permission to providers under strict framework conditions must also take action against the providers who offer sports betting without permission – and there are many of them,” Dahms continued. “There is a blatant deficit in implementation.”

The DSWV added that it analysed 507 unlicensed online gambling sites in February 2022 and found that 405 allowed Germans to open accounts, while 297 offer pages in German.

“Only 36 providers have a nationwide licence to host these games on the web. For every legal provider, there are multiple providers without permission,” DSWV managing director Luka Andric said.

“In the meantime, there are also numerous other websites that evade any control, regulation and taxation. There is a risk that a substantial part of the bets placed by German customers will migrate to illegal black market providers.”

Dahms urged authorities to start blocking unlicensed sites before the 2022 Fifa World Cup begins in November.
“By the start of the World Cup at the latest, the gambling supervisory authorities should have ensured that sports betting providers are not allowed to operate in this country or advertise their products without a German permit,” he said. “If this succeeds, an estimated €40m to €50m in additional sports betting tax could be collected during the tournament. We would think it would be good if the states allowed this sum to go towards grassroots sport.”