A measure to permit online gambling in California – backed by a number of commercial operators but opposed by many tribes in the state – has been confirmed for November’s ballot. 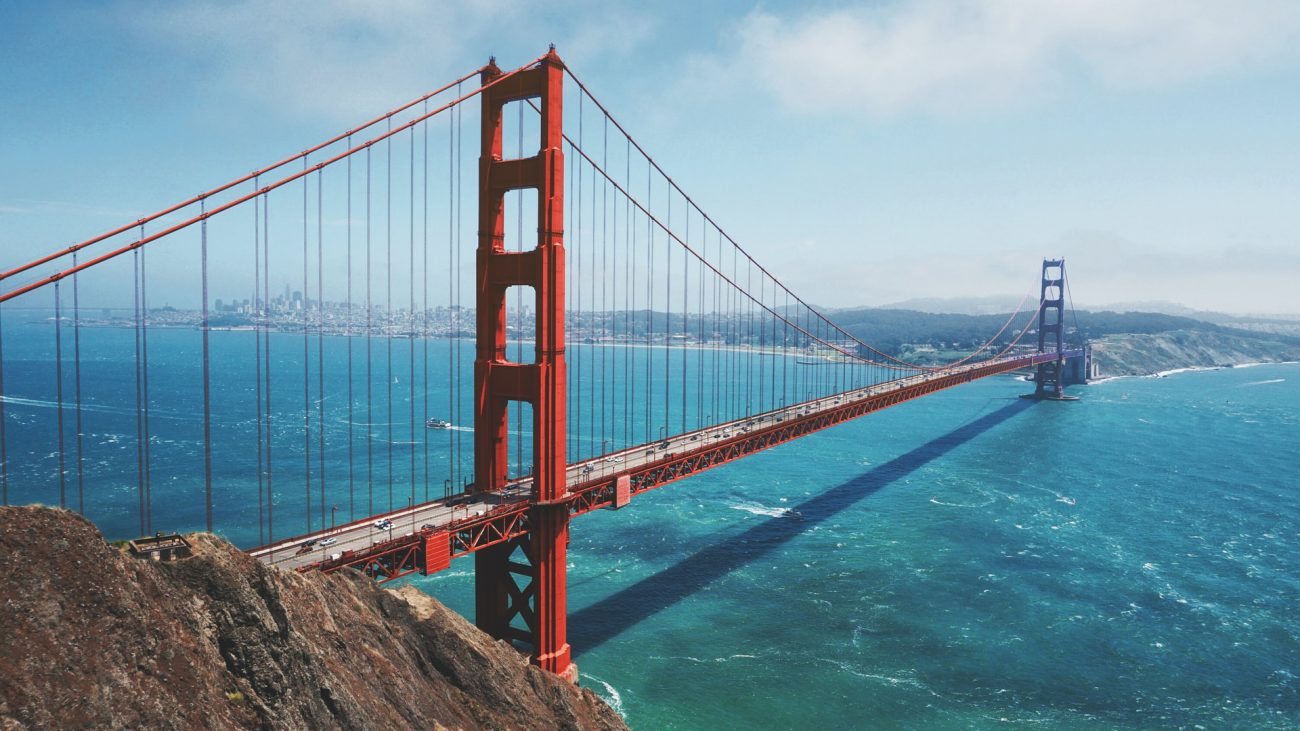 The Secretary of State in the US’s most populous state announced on Monday that the proposed law, which is backed by major gaming groups such as BetMGM, has attracted around 1.1 million valid signatures – well above the 997,000 required to make the ballot.

The confirmation it has qualified for the ballot was met with opposition from tribal gaming groups, whose own Tribal Sports Wagering Act initiative that would legalise sports betting at limited locations, including tribal casinos, has already been accepted for November’s poll.

Tribal chairman Cody Martinez, of the Sycuan Band of the Kumeyaay Nation, said: “We will run a vigorous campaign against this measure and are confident the voters will see through the deceptive promises being made by these out-of-state gambling corporations.”