The Alcohol and Gaming Commission of Ontario has approved the first online betting and gaming licences for Canada’s most populous province, with theScore and PointsBet both receiving approval. 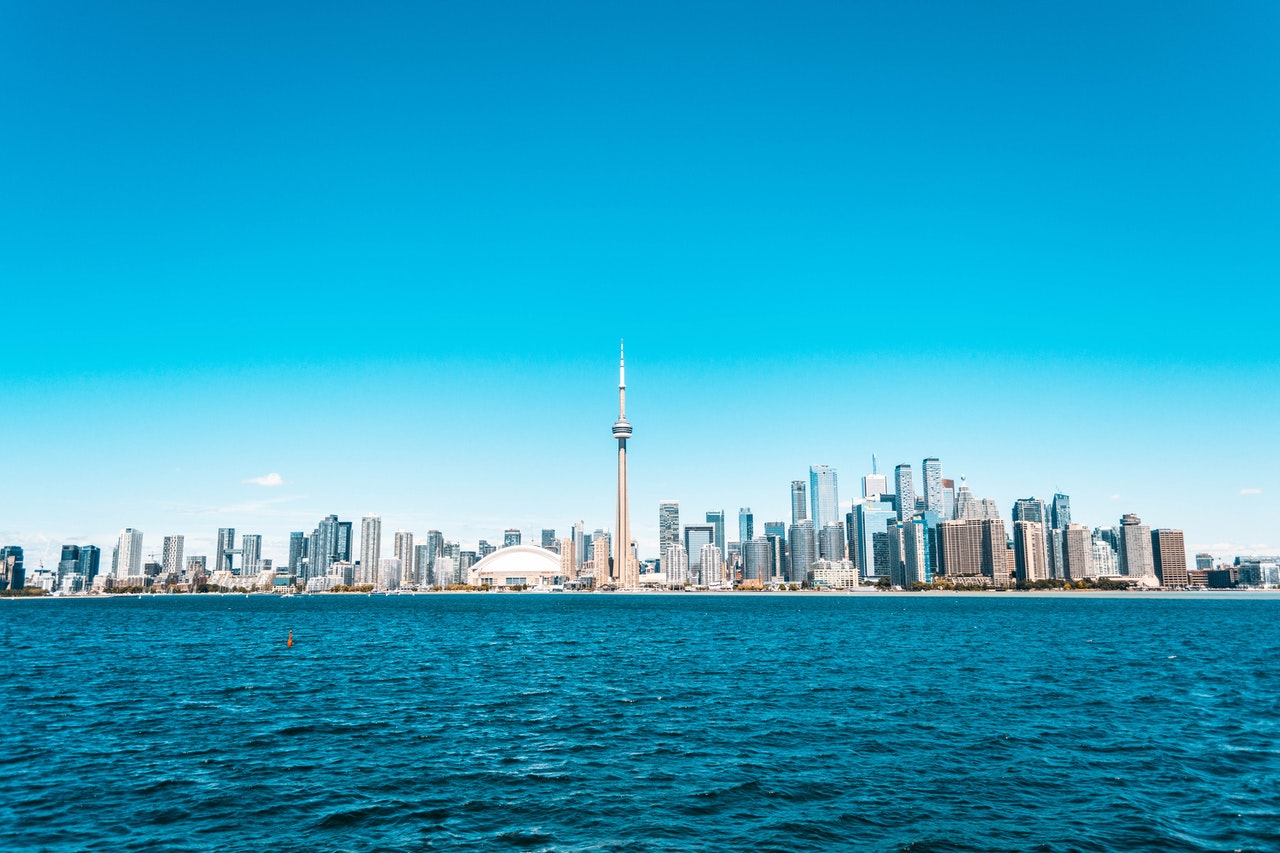 TheScore – acquired by Penn National Gaming last year –  announced that its Canadian division had received approval from the Alcohol and Gaming Commission of Ontario (AGCO) to be a licensed internet gaming operator when the province’s online market opens on 4 April.

“We’re thrilled to be one of the first operators to receive an internet gaming operator certificate of registration from the AGCO as we prepare for Ontario’s new regulated market,” John Levy, chief executive of theScore, said. “We’ve been and will continue to be at the forefront as regulated internet gaming is introduced in Ontario and are beyond excited to be able to bring theScore Bet to our home market on April 4. Finally, the countdown to launch has begun.”

During its full-year earnings announcement yesterday (3 February), Penn National Gaming announced that theScore plans to migrate its offering onto a platform that it is currently building in the third quarter of this year.

PointsBet also announced that it had been approved for an online sportsbook licence in Ontario.

Scott Vanderwel, who was selected as chief executive of PointsBet Canada last year, said the approval was a testament to the operator’s focus on the Canadian market.

“Since day one, we have remained genuine to our promise of building a Canadian sportsbook, with Canadian employees, for the Canadian market,” he said. “Today’s approval of PointsBet Canada as a licensed sportsbook in Ontario effective April 4, 2022, is a momentous step in unveiling our authentically Canadian gaming experience to the province.

PointsBet has made a number of marketing partnerships with Canadian sporting bodies, including agreements with the NHL Alumni Association, Alpine Canada and Curling Canada, all agreed this year.

Chantal Cipriano, vice-president for legal, compliance and people for PointsBet Canada, said the business would use its experience from the US and Australia to deliver its product in Ontario.

“We are proud to be one of the first igaming operators regulated by the Alcohol and Gaming Commission of Ontario,” Cipriano said. “It demonstrates the confidence that regulators have in our ability to deliver an innovative, safe, and responsible experience to Ontario consumers.

“We look forward to applying our expertise from Australia and the United States to help build a trusted, competitive, regulated igaming market in Ontario, establishing an important foundation for our nation.”

The launch of online betting and gaming in Ontario was facilitated by a bill that became law last year to repeal Canada’s ban on single-event wagering, meaning bets in Canada no longer had to be on multiple events at once.

From 27 August 2021, provincial lotteries could offer single-event betting, but Ontario also took steps to allow private operators into the market.

In September, the province published its final standards for online betting and gaming. The sports betting rules include a number of marketing restrictions, as well as a requirement for operators to join an integrity monitoring system such as IBIA.

The rules for online gaming include a ban on auto-play and a minimum spin speed of 2.5 seconds for slots.