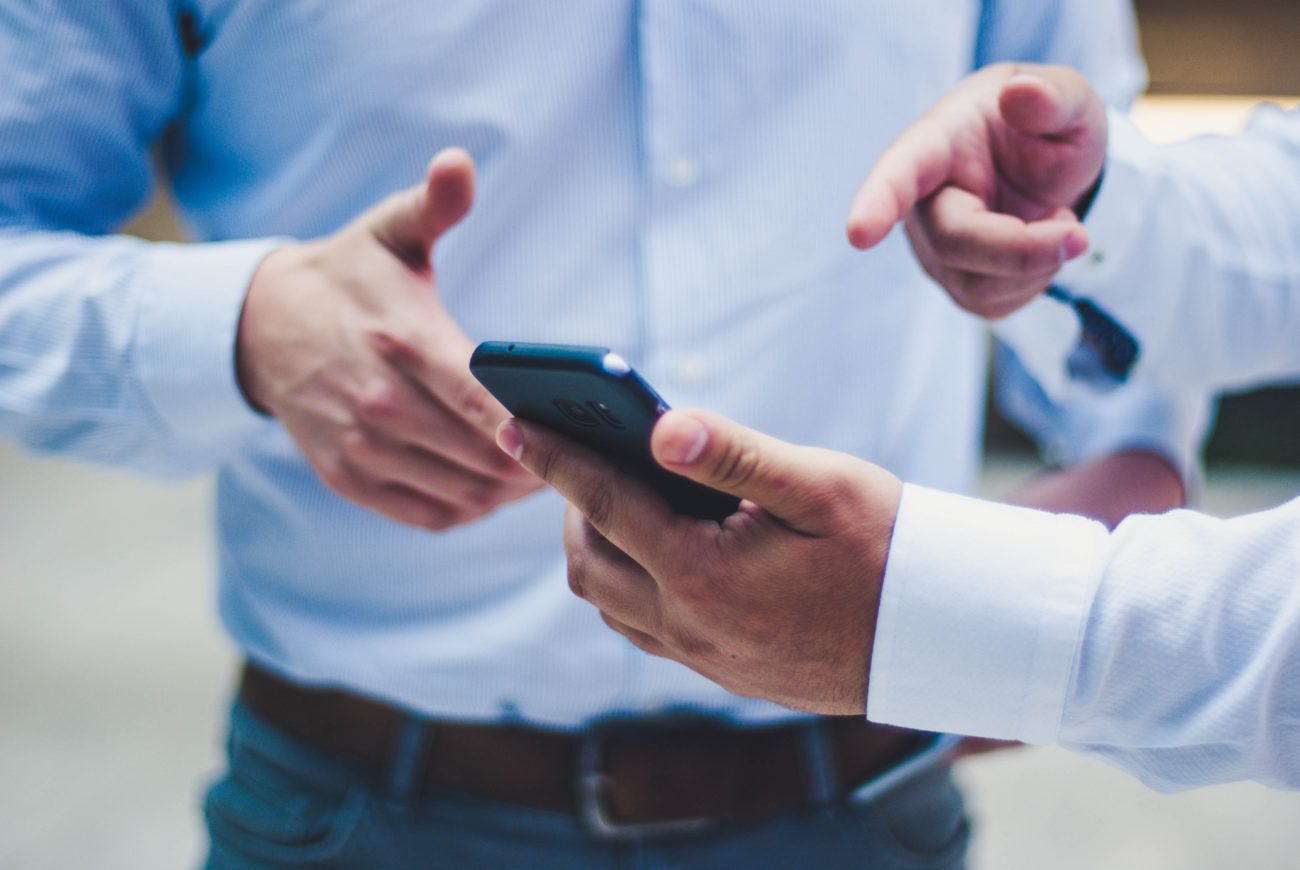 The test launch was approved by the Pennsylvania Gaming Control Board, pending final iOS app approval, and is due to take place between September 15-17.

Following the test, Penn National intends to officially launch the app for customers in the state on September 18, subject to final regulatory approvals.

The initial soft test launch will be made available to a limited selection of pre-registered participants, who will gain access to the full features of the application, including real-money wagering.

Barstool and Penn National will work with regulators to test the system and make any necessary refinements before the full launch on September 18.

The operator then intends to launch the app in additional states in the coming months.

“Since forming our exclusive sports betting and igaming partnership with Barstool Sports in January, our product, marketing and operations teams have worked hand-in-hand with Barstool’s top talent, including Dave Portnoy and Dan 'Big Cat' Katz, to create a sports betting experience that we’re confident will appeal to Barstool’s army of loyal followers, as well as our extensive database of existing casino customers and sports betting fans at large.”