Will the Wire Act put the brakes on the roll-out of interactive sports betting? Almost certainly not, says a bullish David Briggs 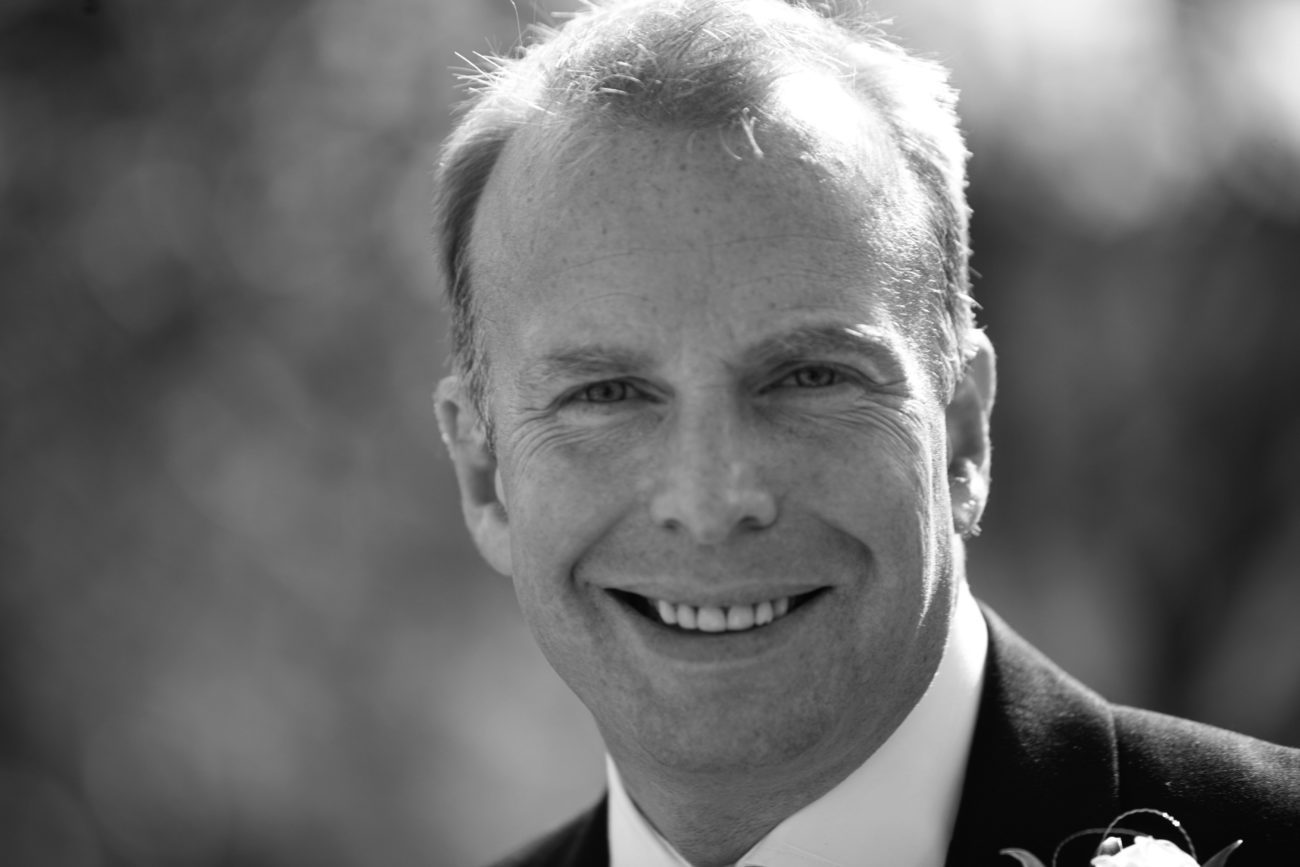 Despite quite a lot of fear-mongering from some quarters, the easiest way to view this question is to remember one important point: according to its legislative history, the Wire Act was intended to assist the states in enforcing state laws. In no way was it intended to thwart them.

It follows, then, that the UIGEA and the Wire Act are only an issue for those operators that allow bets to be placed outside of their licensed territory (or territories, depending on if any interstate compacts exist between multiple states to pool liquidity).

So, assuming that the geolocation systems are adequate to the task, online sports betting in the US should be free to advance on an intrastate basis without the Wire Act slowing it down.

However, according to gaming attorney Mark Hichar of Hinckley Allen, defining the operating rules of what properly makes up “intrastate” will probably require operators to err on the side of caution when it comes to things like where they locate their servers.

“[Case law such as] Yaquinta and Kammersell provides support for the view that a gambling operator’s wire transmission of sports bets between points in the same state, but where the transmission is intermediately routed out of the state, constitutes interstate transmissions for purposes of the Wire Act,” Hichar told Public International Gaming magazine.

“Courts today could come to that same conclusion, particularly those in the 10th Circuit, where Kammersell was decided.” (The 10th Circuit includes Colorado, Kansas, New Mexico, Oklahoma, Utah and Wyoming.)

Importantly, it would be contrary to the purpose of the Wire Act to use it to prohibit online sports bets transmitted between two points in the same state, and incidentally routed outside the state, where the state has expressly legalized online sports betting within its boundaries.

This was true before the DOJ’s 2011 Wire Act opinion and remains so today, something that Hichar pointed out in a Gaming Law Review and Economics article in 2009.

“There has been no reported case of enforcement of the Wire Act against gaming operators transmitting wagers or information assisting in the placing of wagers, between points in the same state, where the underlying wagering was expressly authorized by the laws of the state,” he wrote.

“This is not surprising, because to do so would be contrary to the intended purpose of the Wire Act.”

Nevada, where licensed interactive sports wagering via mobile devices has been available for years, certainly seems to have taken that view.

That’s not to say there aren’t some dissenting voices, though. Behnam Dayanim, a partner with the Paul Hastings law firm in Washington, D.C, takes a more alarmist view. He claimed in a recent Gambling Compliance webinar that if more states than Nevada adopt intrastate interactive wagering, then they may abandon their passive position and take steps to enforce the Wire Act.

However, the majority of expert opinion seems to differ from Dayanim’s viewpoint. Right now, the consensus is that, as long as the geofencing actually works, then the chance of falling foul of the Wire Act and/or UIGEA is slim.

An experienced figure in the igaming industry, David Briggs joined Ladbrokes in 1999 to head its fledgling online division, going on to become MD of Ladbrokes eGaming. He has over 17 years of board-level experience in the regulated sector and is also CEO of geopositioning solutions provider Geocomply.