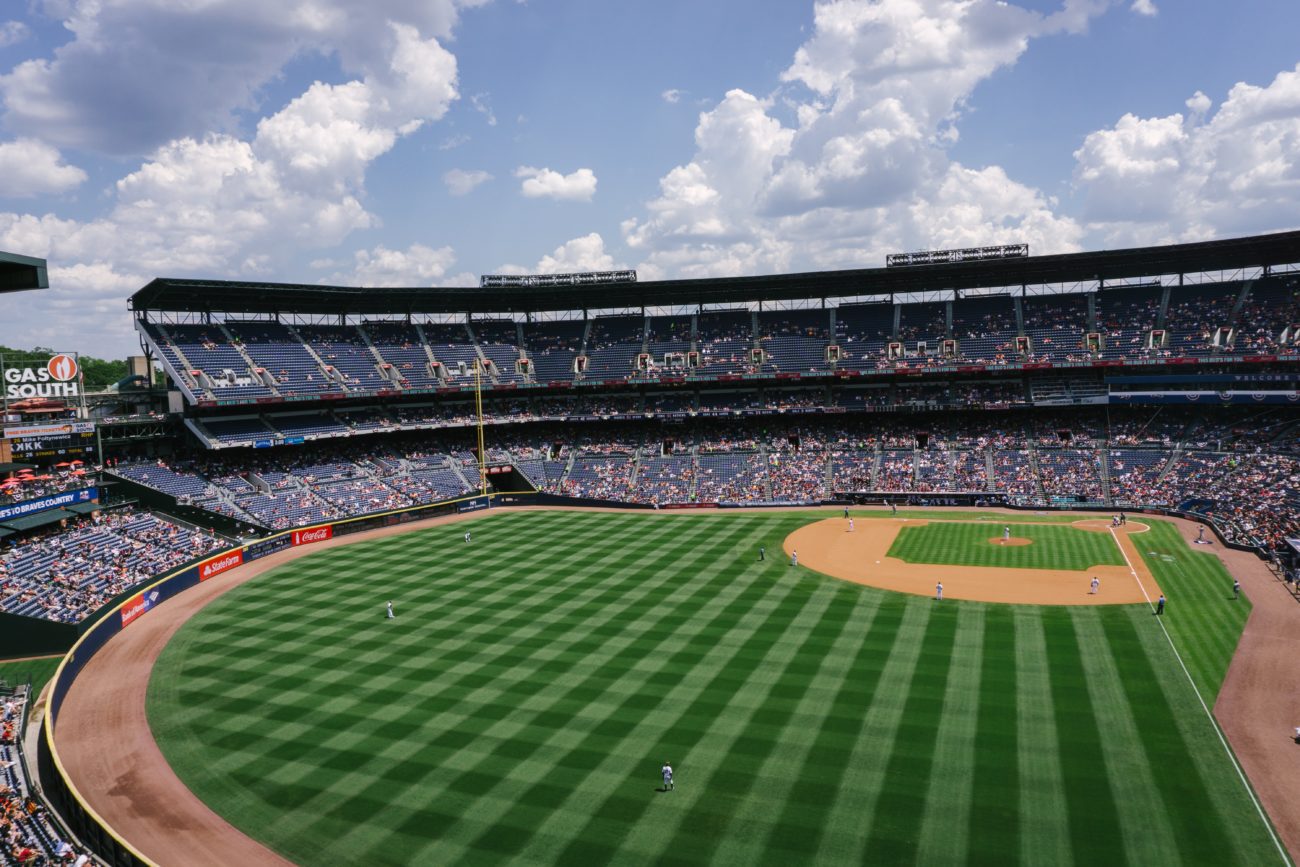 Having secured a similar marketing deal with Miami Marlins earlier in the season, the operator hopes to expand its footprint across the south-eastern states through the partnerships.

The Braves deal represents the latest in a series of creative partnerships for PrizePicks, including with sporting organisations such as the American Cornhole League, the Outlaw Golf Tour, and esports’ SMITE Pro League, all of which have been inked in the past year.

In the absence of legalised sports betting across the majority of the US, the operator aims to create an experience as close as possible for residents of those states without online gaming regulations.

By focusing on over/under predictions of fantasy point projections, the product allows users to “play against the numbers, rather than each other”. It is the third brand launched by software developer Performance Predictions.