Following last week's news that the simmering dispute around data rights for English and Scottish football is now headed to the UK competition court, Scott Longley runs the rule over the main arguments set to be aired during proceedings 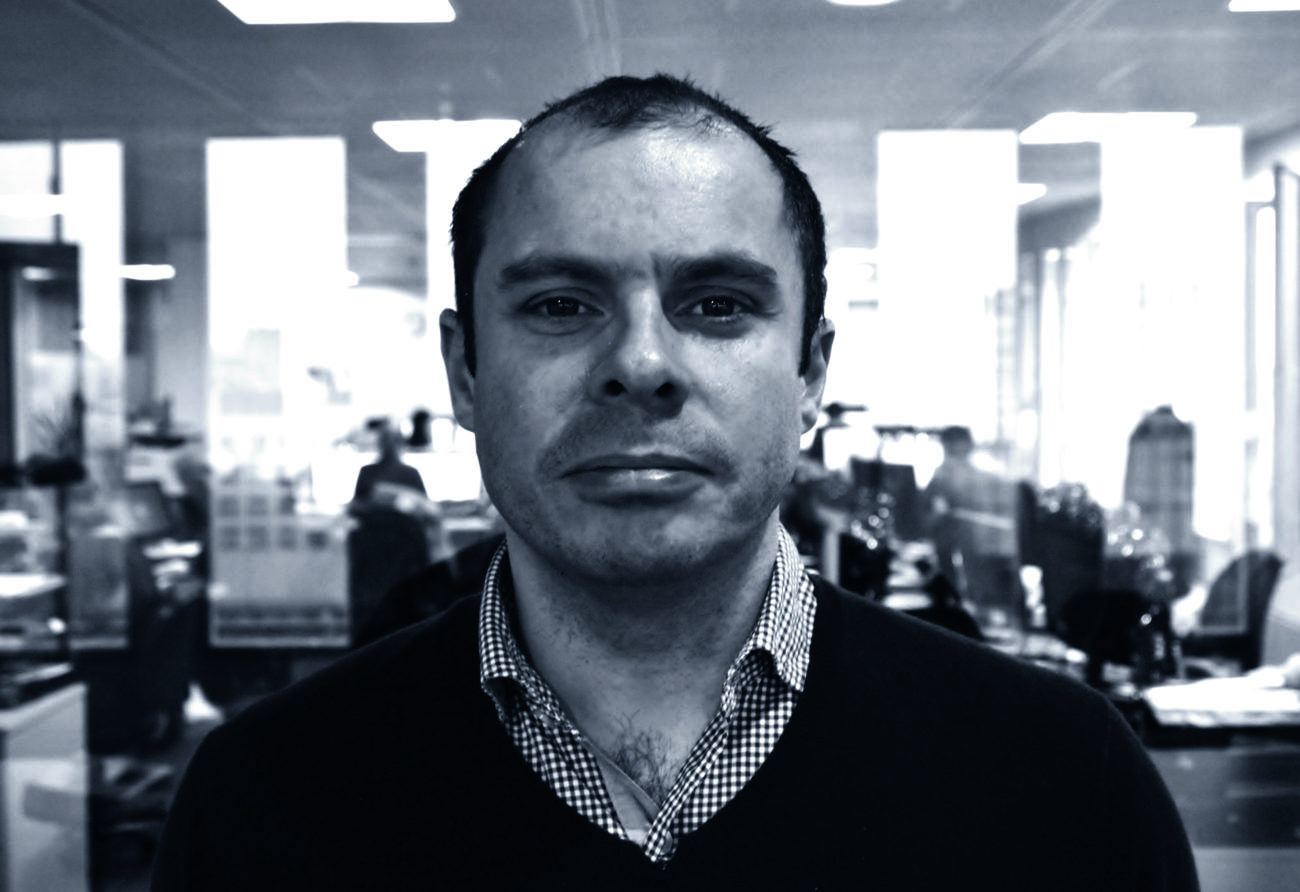 Following last week's news that the simmering dispute around data rights for English and Scottish football is now headed to the UK competition court, Scott Longley runs the rule over the main arguments set to be aired during proceedings

Some of the arguments that will likely soon be heard by the UK’s Competition Appeal Tribunal from, on the one hand, Sportradar and, on the other, Football DataCo and Betgenius, were aired earlier this year at a conference hosted, appropriately enough, in the offices of a law firm.

The news last week the two sides are heading to court brought the simmering dispute around access to the data for English and Scottish league football out into the open.

The Sportradar statement spoke of its “reluctance” to go the legal route and added that it remained “open to the possibility of finding a resolution.”

However, as was evident from the panel at the CMS Law conference in London in January, there is evidently some distance between the two sides on what constitutes a competitive marketplace for sports data.

The panel featured two of the participants in the upcoming court case: Adrian Ford, the general manager at FDC and David Lampitt from Sportradar as well as two other data supplier representatives, Andrew Ashenden from Stats Perform (the previous incumbent for English and Scottish football) and Michael Short from IMG Arena.

One truth versus multiplicity in data
The line of argument about ‘one truth’ in data appears to have been imported from the world of information systems where, Wikipedia usefully informs us, “incorrectly linked duplicate or de-normalized data elements… pose a risk for retrieval of outdated, and therefore incorrect, information.”

Such issues apply with, for instance, electronic health records. But with sport? Not so much. Indeed, as anyone who has followed the sorry tale of the English Premier League’s introduction of VAR this season will attest, the idea of one truth sits uneasily with the subjectivity involved in a lot of decisions on the field.

It is one reason why, in the words of one betting-data source, the argument about ‘one truth’ in the case of English and Scottish football “falls flat.”

Indeed, as it stands Football DataCo currently has two separate deals for betting and media up and running; one with Betgenius for betting and the other with Stats Perform’s Opta for media. So that’s two sources of truth and when you add in the various other sources, either scouted or off-tube, there is in fact a plethora of ‘sources of truth’.

Further, bookmakers have been sourcing live data, either themselves or through data-supply companies, for a long time, and certainly long before sports decided they wanted a slice of the action via official data deals. The suggestion, therefore, that operators can’t manage their risks without a single source of truth official data product is somewhat fanciful.

To restrict the supply of data sources, then, would be to drastically affect the way the trading rooms operate. “From a trading perspective if I am going to turn over tens of millions on an in-play market it would make sense to me to have as many eyes as possible on (the game),” said another source at a betting-data and odds provider.

“To receive a single source of truth makes no sense to me and I will ultimately source parallel measures to make sure the integrity of the data is sound.”

Chosen paths
Ford admitted on stage in January that the tender last year mentioned multiple official collectors as one option. “We looked at other routes that other people on this panel are aware of,” he said.

Indeed, since he spoke it has been announced that the European Leagues, representing 16 leagues across the continent, have opted for just such a multiple approach, signing a deal with all the of the major providers, Sportradar, Betgenius and Stats Perform.

In announcing the deal, Jacco Swart, managing director for the European Leagues, said the partnership with all three firms “captures one of the key aims of the European Leagues when it comes to providing valuable and innovative services to our member leagues.”

He added, moreover, that with more leagues having signed up to the new deal than previously was the case it was “the best proof that this approach functions.”

Indeed, even Betgenius appeared to endorse the multi-provider approach.

In its own press release announcing its involvement in this joint venture, Steve Burton, managing director at Betgenius, said: “Each of the leagues included in this agreement has control over how their data is collected and distributed, affording vital visibility to safeguard their competitions.”

These comments appear to directly contradict those from Ford at the CMS conference about one source of truth being necessary for integrity. All of which leaves us pondering the real reason for the pursuing the exclusive route.

For that, we need look no further than the press release which originally announced the new deal between FDC and Betgenius where Ford said the deal would “maximise the value of live data in the betting market for the leagues”.

In other words, they would henceforth be charging more for the data. Indeed, the clear implication from the ‘one truth’ argument is that the leagues wish for the betting data for their sport to become more expensive for operators.

While this isn’t existential for the top-tier operators, that might not necessarily be the case for those further down the ladder where the costs keep mounting while the wider business environment continues to get more challenging.

Or as Sportradar said last week, the new arrangements are “not only harmful to data supply companies like Sportradar, but also to the downstream market (bookmakers and their customers) where product choice is being restricted or removed in favour of an information monopoly.”

There are reasons why competition authorities don’t like monopolies – and yet this is exactly what Ford, FDC and Betgenius are arguing for by citing the one source of truth argument. It is up to the courts now to decide whether they should get their way.