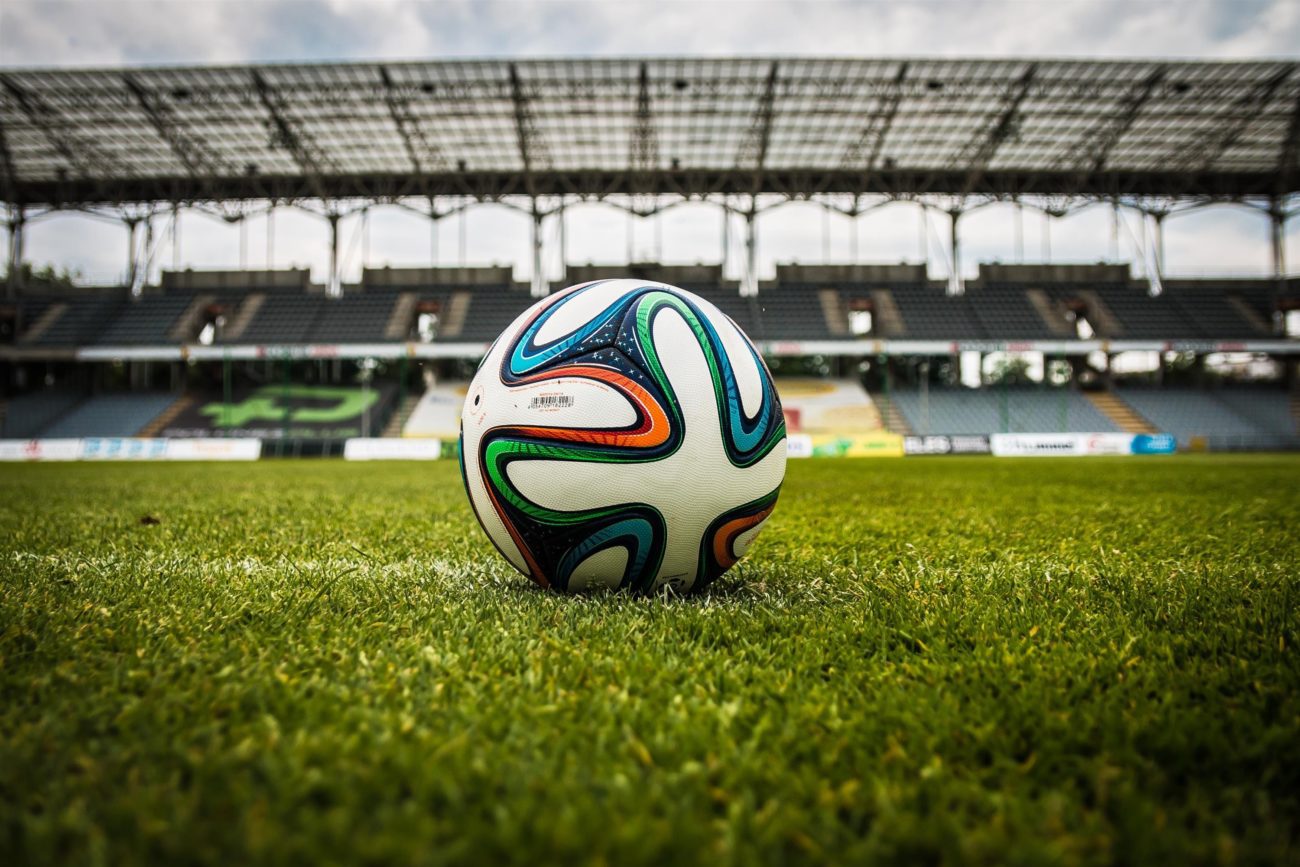 The decision has been taken as a result of suspicious betting activity around a number of matches in the division, leading to a request from the Swedish Football Association (SvFF) to suspend betting on the league.

The governing body took this step after integrity monitoring partners revealed that as many as 13 matches in the division were suspected to have been rigged during the spring season. It has asked the country's gambling regulator Spelinpsektionen to implement a blanket ban on offering odds on the league for all licensees in the market.

“The situation that has arisen is so serious that we are unfortunately forced to take action to supend the betting markets to safeguard the integrity of the league and prevent manipulation for the the rest of the season,” SvFF secretary general Håkan Sjöstrand said.

While Spelinspektionen is yet to make a decision on whether to implement the blanket ban requested by the SvFF, Svenska Spel has moved to suspend betting on the league.

“We work daily to ensure that the gaming products we offer our customers are free from manipulation,” the operator's head of sports betting and gaming security Dan Korhonen said. “In discussions with the Football Association, we have expressed our concerns about Division 2 Södra Svealand, as the number of matches under suspicion is so high that the integrity of the whole league can be questioned.

“We see no other solution than stopping all betting [on the league].”

The measure is the latest taken by Svenska Spel as a result of social responsibility concerns, following the operator's decision to cease advertising its online casino offering as a result of concerns about excessive advertising in the newly regulated Swedish igaming market.

Sports betting regulations have also come under scrutiny in recent weeks, with uncertainty over the regulator's stance on offering odds on markets involving professional sportspeople under the age of 18. This saw eight licensees handed official warnings and penalty fees of as high as SEK10m (£848,313/€949,151/$1.07m) for offering odds on sporting events featuring a majority of participants under the age of 18.

Gaming Innovation Group suspended its sportsbook operations in Sweden earlier this month (9 July), arguing that a lack of clarity on regulations put the business in “an impossible position”.

Operator body Branschföreningen för Onlinespel (BOS), meanwhile, has demanded an urgent meeting with Spelinspektionen as it looks to address operators' concerns about unintentionally falling afoul of regulations due to this lack of clarity.