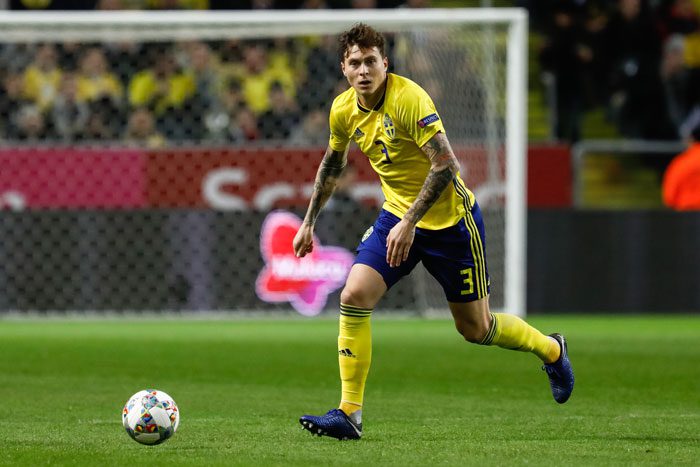 Svenska Spel has teamed up with senior police officials and sports administrators for a new campaign aimed at neutralising a perceived raised risk of match-fixing following re-regulation of Sweden’s gambling market.

The operator, which currently holds a monopoly on legal sports betting in Sweden, is likely to be named this week as one of the first licence holders in the nation’s newly regulated market.

While it prepares for what it expects to be “fierce competition” post-January, Senska Spel has produced a series of videos aimed at increasing knowledge about match fixing. Among those interviewed in the videos are Fredrik Gårdare, criminal commissioner and head of the police action group against sports crime, and the Swedish Football Association's chief Håkan Sjöstrand.

Alongside the videos, the company has vowed to maintain a ban on offering betting markets on lower league and youth football – which it sees as the competitions where integrity is at greatest risk. It said it will also provide further funds for training and information for athletes.

Svenska Spel has been a long-time champion of sports integrity issues in Sweden, working with the Riksidrottsförbundet, which represents national sports federations, prosecutors and government departments on joint initiatives.

The company has been vocal about what it perceives to be an increased threat of match-fixing and problem gambling following January’s changes. Interim CEO Marie Loob recently revealed the company had invested more than SEK30m (£2.6m/€2.9m/$3.3m) into research on gambling addiction in Q3.

In September, Svenska Spel named Scarlett Roa as its new sustainability manager with responsibility for matters such as business ethics and anti-corruption issues.