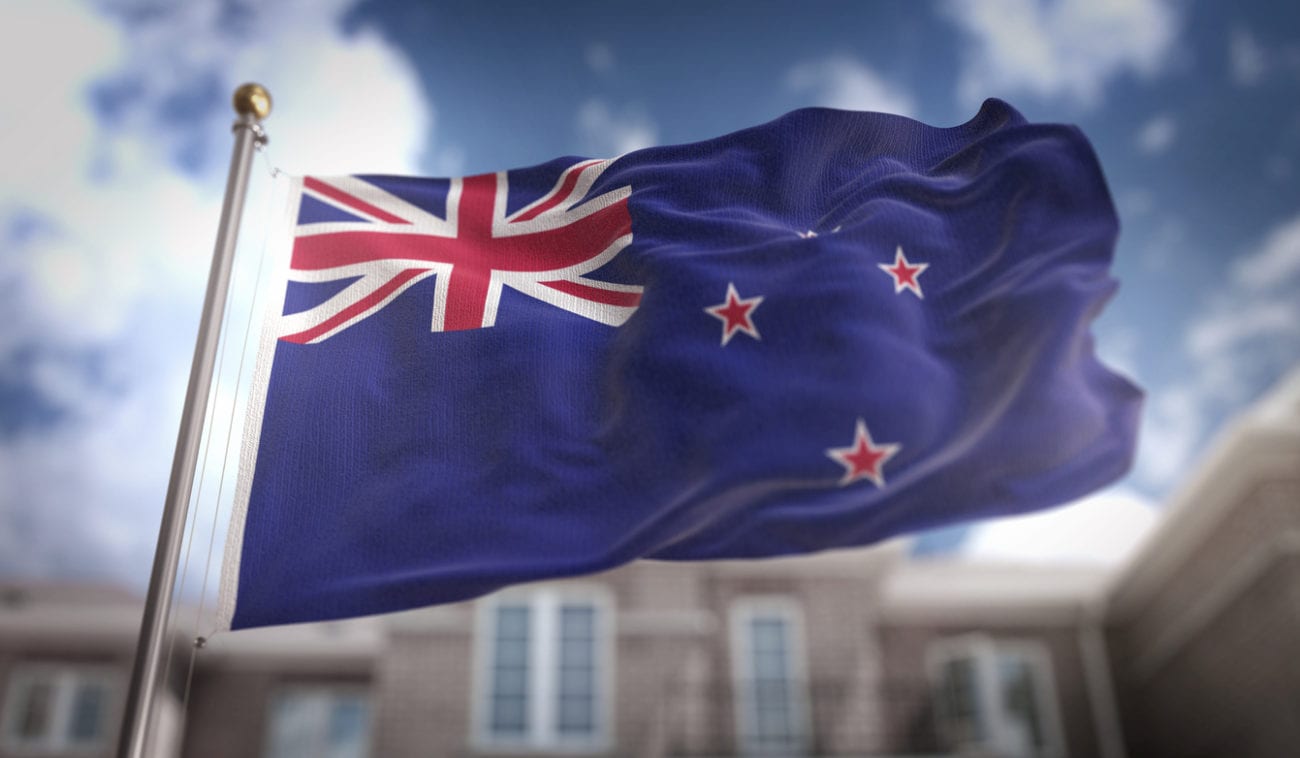 The campaign consists of a series of short video advertisements running on the operator’s racing and sport broadcast network, TAB Trackside Television, and features a number of sporting celebrities.

The videos include estimates that NZ$130m (£69.4m/€76.9m/$94.4m) of gross betting revenue is lost offshore, and highlights the potential benefits of this revenue returning to the TAB for New Zealand racing and sport.

After normal deductions, taxes, levies and operating expenses, the net impact of the revenue would be around $80m to the racing and sport industries, the operator said.

The TAB said reminding New Zealanders of the benefits of betting with the operator rather than its offshore competitors is part of its current goal to reduce the amount of money being spent on international operators.

The operator announced it had received a $41m grant from the New Zealand government in November, to help mitigate the impact of the novel coronavirus (Covid-19) pandemic on the business.

Last year’s rescheduled Melbourne Cup saw the operator’s turnover grow $27.6m above budget in November, as turnover for the month came to $232.6m, $26.6m of which was taken on Melbourne Cup day, up 14% year-on-year.