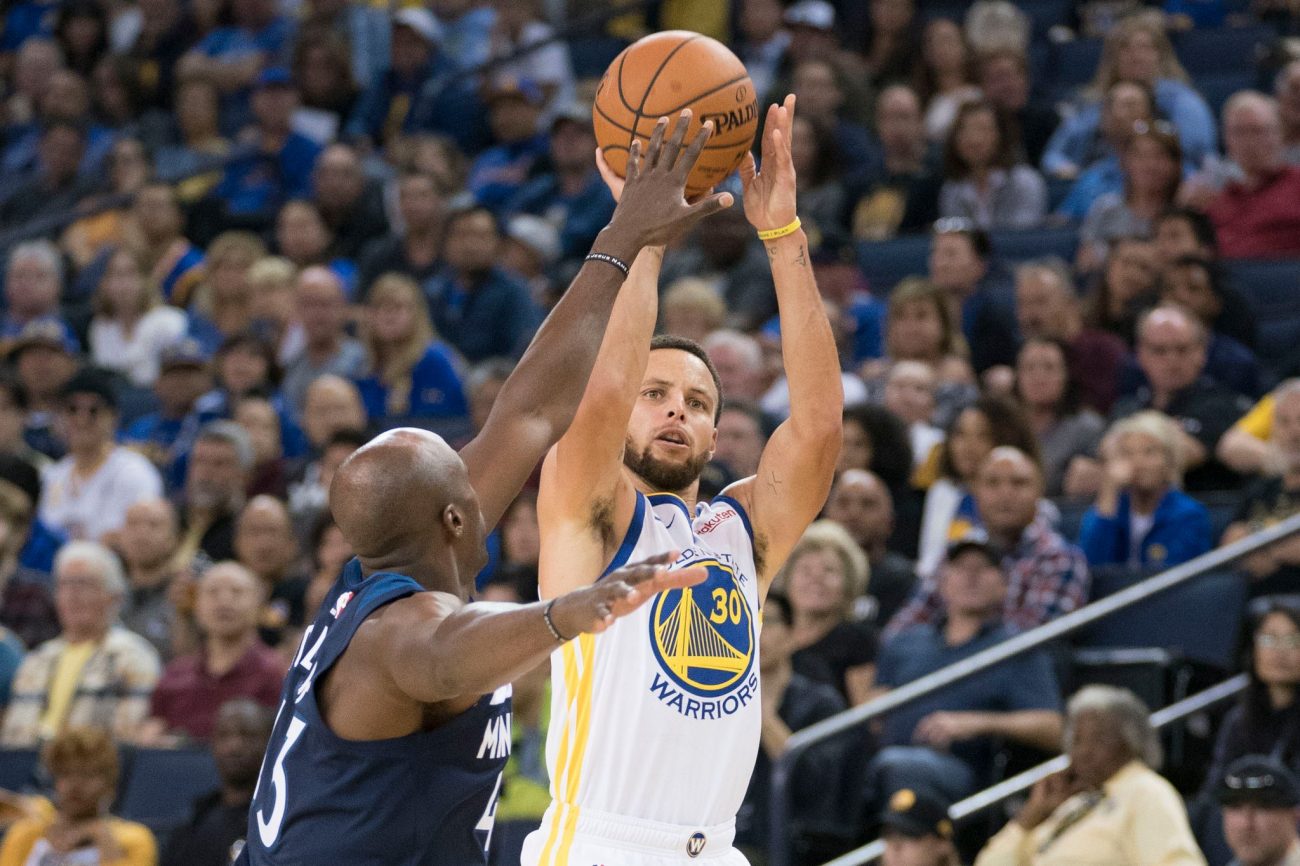 The United States was responsible for €25.7m of Sportradar’s revenue, more than double the total from Q1 of 2021. Meanwhile, €86.7m came from rest-of-world betting solutions, up 25.1%. The supplier said this growth was “driven primarily by increased sales of higher value-add offerings”, such as managed betting services which increased 51% to €26.4 million and live data and odds services, which increased 16% to €46.8 million.

A further €45.9m, up 16.9%, came from rest-of-world audiovisual products such as live streams, due to increased content from Tennis Australia and the National Hockey League (NHL). Revenue from other segments was up 13.6% to $9.5m.

Sportradar chief executive Carsten Koerl said it was Sportradar’s highest-margin products that had helped to power its growth.

“Our fiscal 2022 is off to a fast start, with core, high-margin betting products driving growth around the world,” he said. “Our US business continues its tremendous growth story as more states legalise and sports betting becomes live, mainstream entertainment.

“As the market leader, our technology and data-driven insights continue to transform the converging media, entertainment and sports industries and fuel our consistent and long-term profitable growth story.”
The business then paid €36.8m for purchased software and licences, up 53.9%, though €4.0m of these costs were capitalised as the software in question was internally developed.
Sportradar also paid €52.3m in personnel expenses, up 35.2%, as employee headcount increased by 620 to 3,075 full time employees at the end of the quarter.
Other operating expenses were up 34.5% to €19.5m. Sportradar also incurred €52.5m worth of depreciation and amortisation costs, plus €1.0m in impairment costs.
However, the business also made €10.4m in foreign exchange gains, but also paid €8.9m in finance costs.
As a result, Sportradar made a pre-tax profit of €11.3m, up 149.4%. After paying €3.1m in income tax, the supplier’s profit was €8.2m, up 256.5%.
Despite the growth in revenue and net profit, the data provider’s adjusted earnings before interest, tax, depreciation and amortisation (EBITDA) for the quarter was down by 5.0% to €26.7m. This was primarily due to increased investment in Sportradar’s growing US segment, as the EBITDA loss from this division increased.
After the quarter ended, Sportradar announced the acquisition of artificial intelligence specialist Vaix. Founded in 2016 by John O’Malia and Andreas Hartmann, Vaix has fed more than 60 billion transactions into its AI to offer a personalised experience to more than 50 million users for operators and platforms around the world.
Sportradar had already worked with Vaix for more than two years before the deal closed.