Two bills have been reintroduced in Washington that could allow sports wagering at racetracks and cardrooms in the state, amid a legal challenge filed by Maverick Gaming against the state's tribal sports betting monopoly. 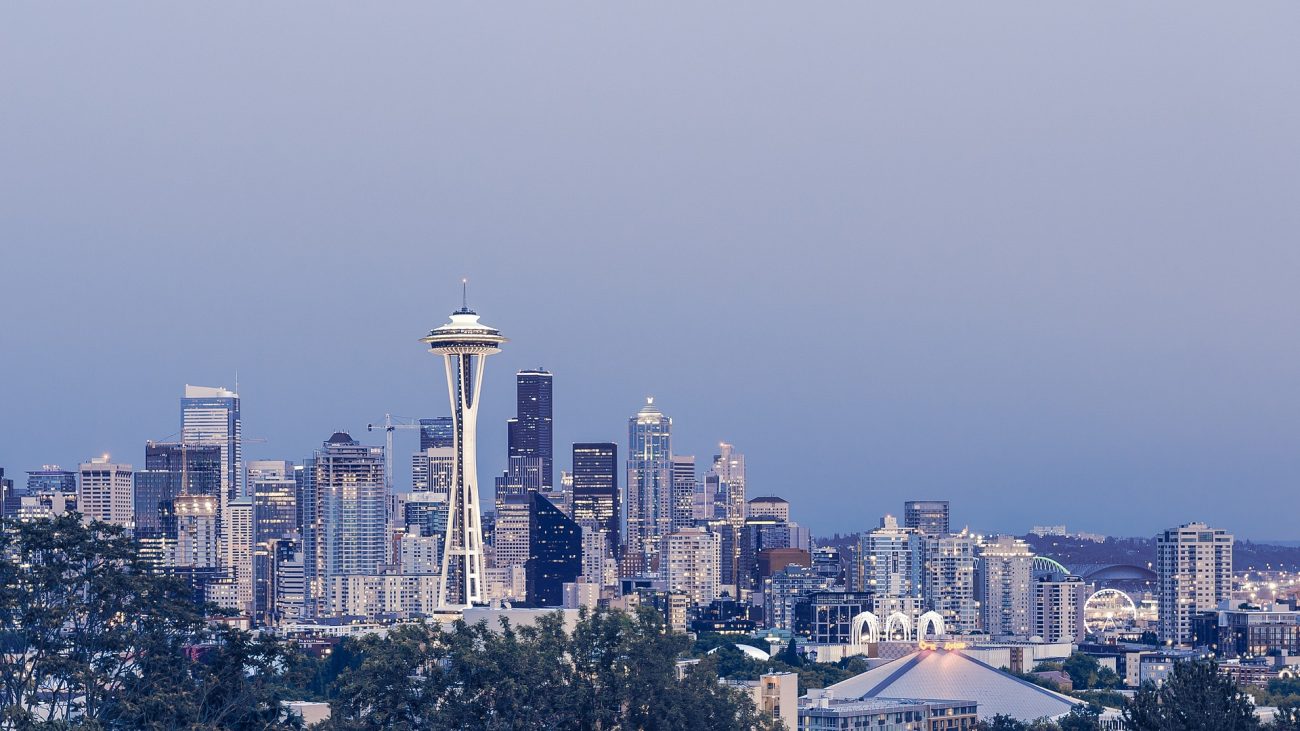 Both bills – one in the state Senate and the other in the House – were introduced last year but have made a new start with the launch of the 2022 legislative session.

Senate Bill 5212 was first introduced on 14 January 2021 in the state Senate and was heard by the Committee on Labor, Commerce and Tribal Affairs the following month. It did not progress and was reintroduced on 10 January 2022.

House Bill 1674 was filed on 20 December 2021 and was introduced to the state’s House of Representatives on 10 January 2022, after which it was referred to the House Commerce and Gaming Committee.

If passed, SB5212 and HBB1674 would amend several aspects of the Revised Code of Washington (RCW) by allowing bets to be placed through retail and online sports pools at cardrooms or racetracks in the state. This will be permitted by a licence issued for this purpose, in addition to other licences already required to operate a racetrack or cardroom.

The cardroom or racetrack will be subject to an initial license fee of $100,000 and an undisclosed renewal fee every five years.

In addition, athletes, coaches, referees and other sports personnel will not be allowed to place bets on sports events managed by their sports bodies.

It was officially legalised in September 2021 after the US Department of the Interior approved a number of sports betting compacts, which were then published in the Federal Register.

This was challenged today (12 January) by Maverick Gaming, which owns 19 of the licensed cardrooms. It filed a legal challenge against what it called an “erroneous” use of the Indian Gaming Regulatory Act (IGRA), which gave tribes in Washington unique access to games.

“Contrary to IGRA’s own words, the law is being used to insulate tribes in Washington State from competition that exists in many other states with legal gaming marketplaces,” stated Olson.

Olson represented the state of New Jersey in its 2018 repeal against the Wire Act.