Churchill Downs Incorporated (CDI) has completed its previously announced acquisition of the Ellis Park racetrack and gaming facility in Kentucky for a total consideration of $79.0m (£73.1m/€82.1m). 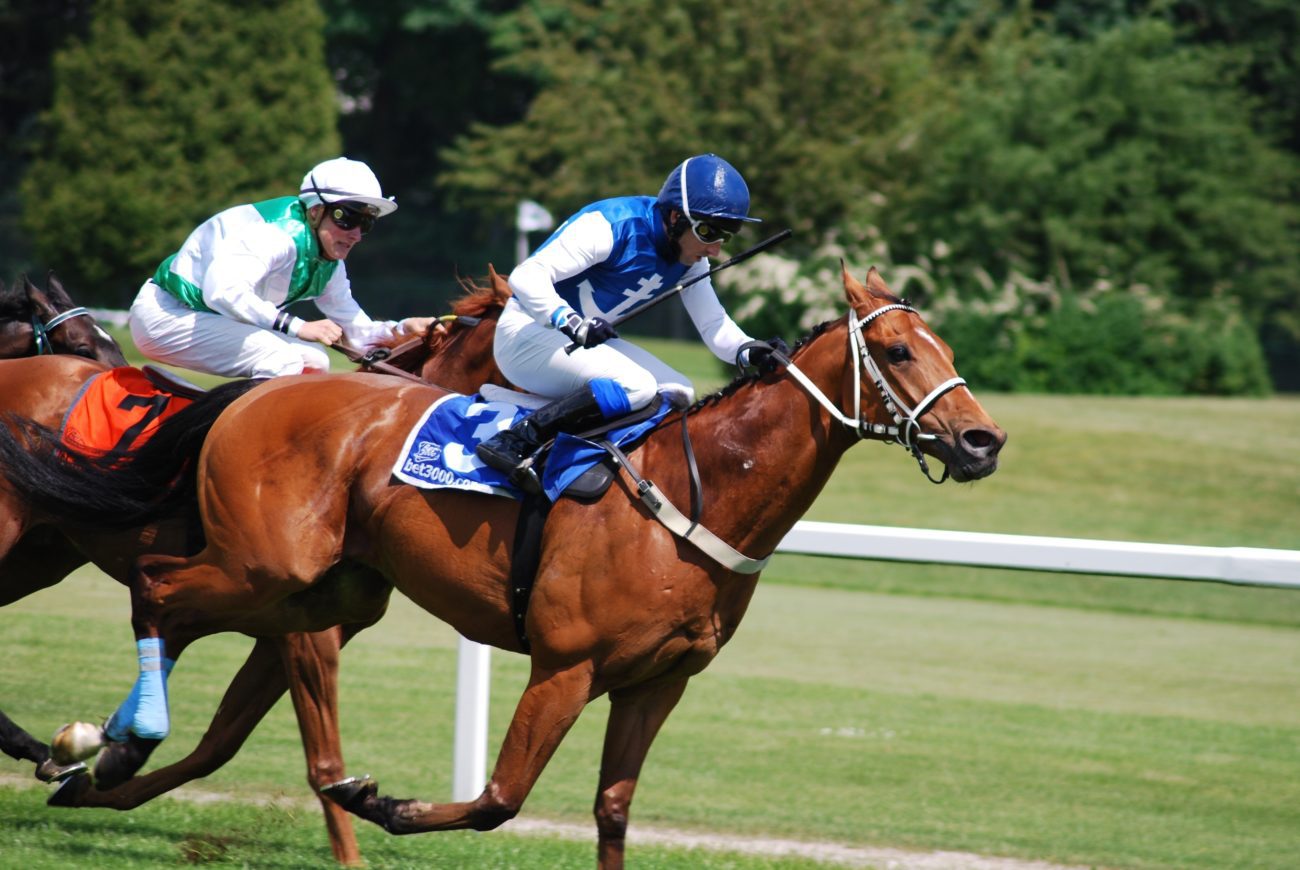 The agreement that was announced earlier this month has now been approved by the Kentucky Horse Racing Commission, with CDI to take ownership of the venue from Ellis Park Racing & Gaming from Enchantment Holdings, which is part of Laguna Development Corporation.

The transaction was funded with cash on hand and through CDI’s existing credit facility.

CDI said that it expects the total investment in the Henderson and Daviess counties over the next year to be approximately $75.0m, in addition to the purchase price.

“Our team is already hard at work in both Henderson and Owensboro,” CDI chief executive Bill Carstanjen said. “In the coming days, we look forward to sharing more about our plans to invest in the racing infrastructure at Ellis Park and to drive significant purse improvement through the Owensboro historical racing opportunity.”