Gopher Investments has pulled out of the race to acquire Playtech, though its deal to acquire the gaming giant's Finalto financial trading division is unaffected. 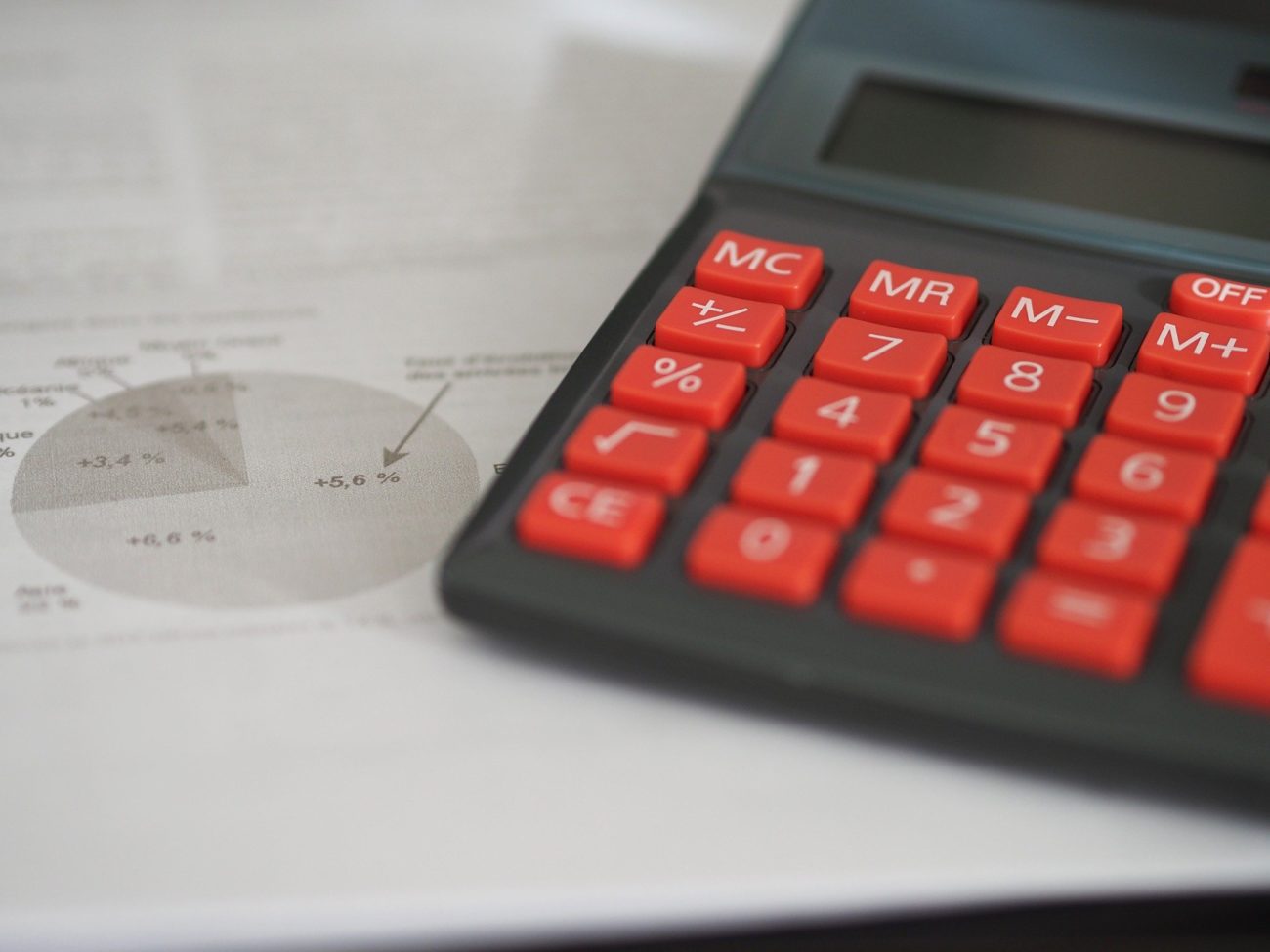 Earlier this month, it was revealed Gopher had made an initial approach to Playtech about a possible takeover deal on 21 October.

Financial details of the proposal were not disclosed, but Sky News at the time reported that the deal could have been worth as much as £3.00bn (€3.58bn/$4.03bn).

Gopher was provided with access to certain due diligence information in order to explore terms on which a possible takeover offer might be made as a result. However Playtech has since been informed that the investment firm no longer intends to make an offer.

Aristocrat last month agreed to acquire Playtech in a deal worth approximately £2.70bn and remains the frontrunner.

Last week, JKO made a preliminary approach for the business, and has been given access to due diligence information. The business is in talks with Centerbridge Partners regarding institutional debt and structured capital funding to finance a possible deal.

Playtech also noted discussions with JKO are at an early stage and that there is no certainty JKO’s preliminary approach will result in a firm offer for the business.

Despite the rival approach, Playtech said that it is continuing to work with Aristocrat to implement the recommended acquisition agreement struck in October. The supplier added that the regulatory approval process is on track, with the aim of completing the deal by the second quarter of next year.

Meanwhile, Playtech also said that the decision by Gopher to withdraw its interest in a full takeover does not impact its separate agreement to acquire its Finalto division.

Playtech has been in talks over the investment of Finalto since January this year, and in May agreed to sell the division to a management consortium backed by Israeli private equity fund the Barinboim Group.

However, Gopher in July emerged with its own $250m all-cash counter-offer, which led to Playtech delaying its general meeting where shareholders would vote on the Barinboim bid, allowing the board to seek further information about the proposal.

The board asked Gopher a series of questions largely related to its ownership, links to China and whether these factors could hinder regulatory approval of any possible acquisition.

Gopher answered initial questions, but Playtech said it required further clarity on certain answers. After it did not receive responses, Playtech’s board said it would continue to back the Barinboim-led bid and hold its general meeting for shareholders to vote on the deal.

Despite scepticism from Barinboim, Playtech’s board agreed to sell Finalto to Gopher.