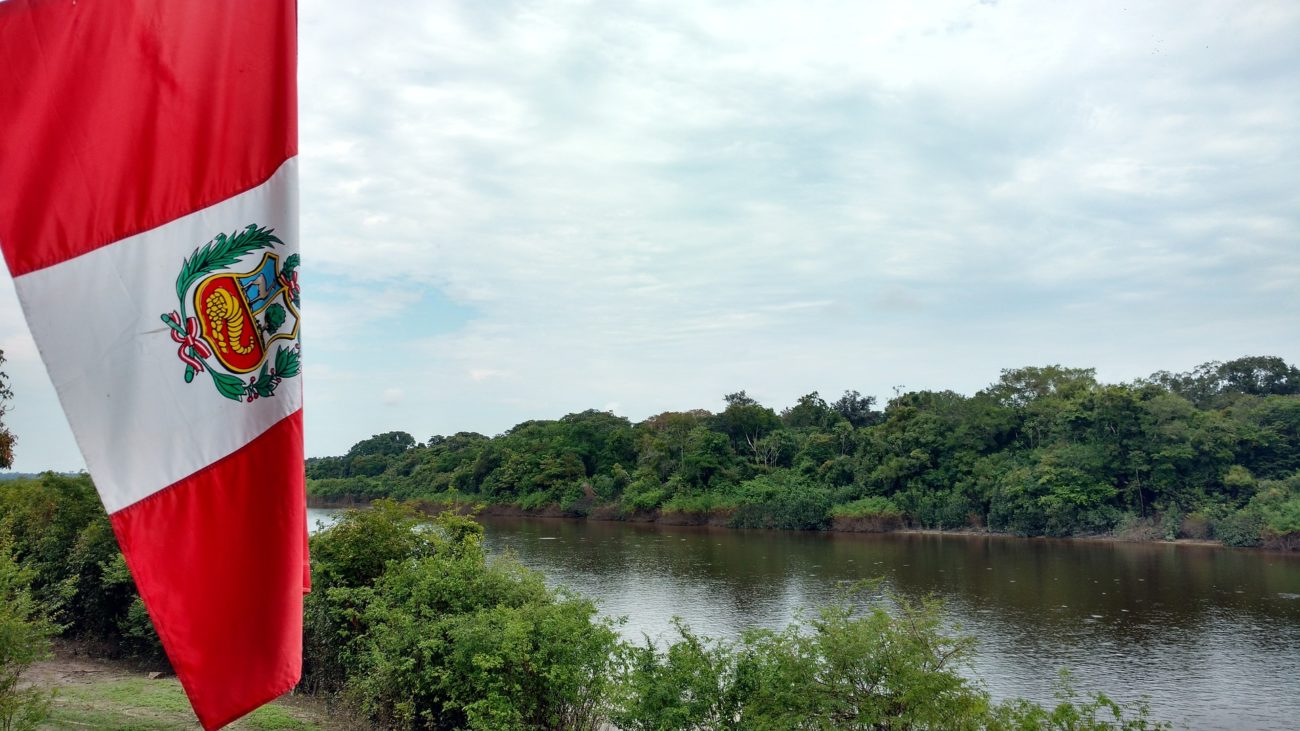 However, after taxes and transaction expenses, the final value of the deal was $16.2m.

Ahead of the deal completing, Intralot signed a three-year extension to a contract with Intralot de Peru SA, until 2024, to continue providing gaming technology and support services.

This came after Intralot signed extended deals with a number of other clients, including Lotterywest, the state lottery of Western Australia.

Intralot also renewed its lottery services deal with Greek lottery monopoly OPAP until 2023, and became one of the first companies to receive a Buenos Aires provincial igaming licence in partnership with local operator Binbaires.