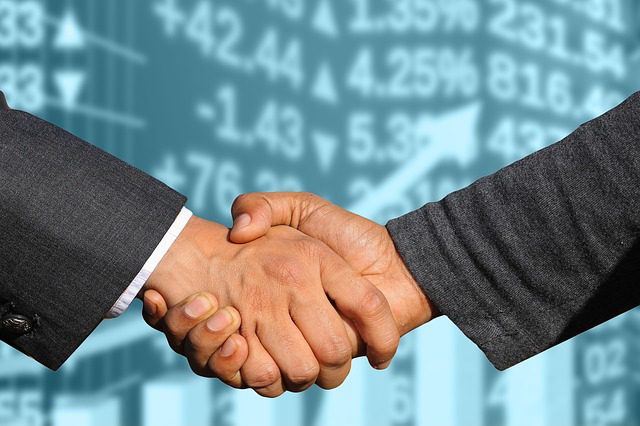 Under the agreement, the combined business will operate as Paysafe Limited, with its common shares to trade on the New York Stock Exchange under the ticker symbols PSFE and PSFE.WS from today (31 March).

William Foley, the founder and chairman of Foley Trasimene, will now serve as chairman of Paysafe’s newly formed board of directors, while Paysafe’s chief executive Philip McHugh will lead the business and its management team.

Paysafe previously said that the merger, which was first announced in December of last year, would create a combined entity valued at $9.0bn (£6.5bn/€7.7bn).

Existing Paysafe equity holders, including Blackstone, CVC and its management, will remain the largest investors in the business.

The merger had been subject to approval from Foley Trasimene stockholders, the US Securities and Exchange Commission and other closing conditions.

“The closing of this transaction and our listing on the New York Stock Exchange is a huge milestone for Paysafe and getting to this point today is testament to the hard work and dedication of our team around the world,” McHugh said.

“We’re excited to be embarking on the next stage of our growth journey as a public company.”

Foley added: “We are thrilled to complete this business combination with Paysafe and I am personally excited to continue to work with Philip, Blackstone, CVC and the entire board as we continue to execute against our plan for accelerated and profitable growth.

“Paysafe has the right assets, team and strategy in place to capitalise on a tremendous opportunity for long-term value creation in the payments industry, especially in iGaming which is really beginning to open up across the US.”

With the merger completed, Paysafe’s new board of directors will begin their terms. The 11-member board includes  Jim Murren, who was CEO of MGM Resorts International from December 2008 until February 2020, and Hilary Stewart-Jones, a UK lawyer that has assisted gambling companies and associated businesses since 1995 and has worked at law firm Harris Hagan.

William P. Foley, II will serve as the new chairman after his business, Cannae Holdings, invested $500m in the combination. As part of the deal, Cannae received 54,294,395 common shares and 8,134,067 warrants of Paysafe.

“We are thrilled to complete this business combination with Paysafe and I am personally excited to continue to work with Philip, Blackstone, CVC and the entire board as we continue to execute against our plan for accelerated and profitable growth,” Foley said.

Philip McHugh, Matthew Bryant, Walter Macnee, Eli Nagler and Peter Rutland will remain on the board.