Playtech is in exclusive talks regarding the possible sale of its financial trading division Finalto to a management consortium backed by a number of high-profile Israeli investment businesses. 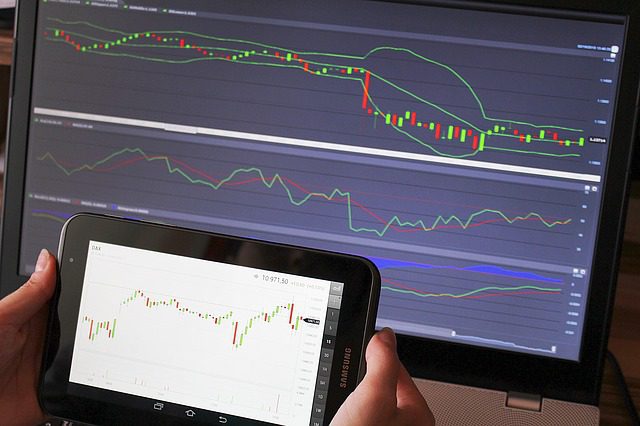 A further $110m of capital required to run the business would be transferred to the new ownership once a sale is completed.

The consortium has the backing of a host of high-profile Israeli investors. These include private equity firm Barinboim Group; merchant and investment banking business Leumi Partners, as well as insurance giants Phoenix Insurance Company and Menora Mivatchim Insurance.

Finalto offers both B2B and B2C trading solutions, including the contracts for difference (CFDs) and foreign exchange trading portal Markets.com.

The future of the division has been under discussion since November 2019, when Playtech said it would review all options, including selling the division.

It then announced in August last year that it was in talks with a number of companies over a potential sale.

At this point, Finalto’s performance had improved significantly in the first half of the year, Playtech said, benefitting from increased market volatility and trading volumes amid the disruption caused by the novel coronavirus (Covid-19).

However after markets stabilised in the second half, the division’s performance was weaker for that period.

The solutions giant noted that there was no certainty that any transaction would result from the exclusive talks, nor any certainty over what the final terms could be.

The divestment continues a drive by Playtech to simplify its operations, through the disposal of non-core assets. This has already seen it sell all its casual and social gaming assets, which was finalised through the $10m sale of YoYo Games to Norwegian software business Opera in January this year.