While US giants remain set on snapping up European gambling assets, Julian Buhagiar warns that there may soon be an abrupt end to this cycle. 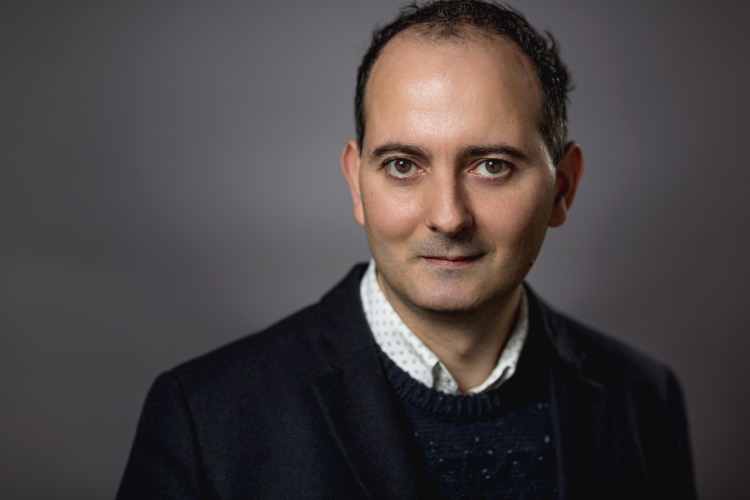 One of the emerging trends of this still-nascent-but-already-feels-spent decade has been the European land-grab by US brethren (oh the irony).

Whether under the auspices of a direct acquisition, a long-drawn out joint-venture, or even through the opaque veil of a special purpose acquisition company (SPAC), the past year has witnessed a frenzied buying and partnering by American ventures of relatively cheaper-priced continental businesses. Given that there still are quite a few un-plundered assets left dotted around Europe ripe for the picking, this trend could very well continue unabated for some time.

What continues to drive these US-led gaming ventures? There are a number of reasons for this spending spree, and mostly relate to relatively undervalued opportunities – at least from the perspective across the pond.

Thanks largely to private equity and (to a lesser extent) venture capital, this higher spending power allows for higher valuations, which in most instances are too lucrative to dismiss, at least by the majority of shareholders. This is why, in investor terms, such acquisitions are known as bear-hugs.

There are various other reasons too. These may relate to diversified portfolios (William Hill), better online presence (William Hill again, thanks to Mr Green), complementary assets (Coolbet), owning a proprietary tech-stack (SBTech), and ‘revenue synergies’ (Flutter, though nobody still really knows what that one means).

There does come a point, however, when even the Americans say enough is enough. The u-turn this week by MGM is an interesting example. This has less to do with price, even though the acquirers have limits. Judging by their press release, the proposed acquisition of Entain is not worth pursuing “after careful consideration and having reflected on the limited recent engagement between the respective companies”.

This means one of two things. One, the sellers have become too greedy and/or demanding, leading to buyer remorse. Two, and perhaps more likely, not all is glittering under the surface. And, judging by the coyote-esque fall in share-price, this ripple will then turn into short-term negative sentiment amongst investors.

There’s also another developing story across the pond. Regardless of what you thought of the previous perma-tanned president and his supporters, it’s an undisputed fact that under a right-wing administration, the US private-equity and venture-capital industries enjoyed a virtually unchecked reign. They were left to their own creative devices to spend and plunder with minimal intervention.

Now the Democrats are in control of both chambers of Congress as well as the White House, giving (capital-bashing) lawmakers such as Elizabeth Warren a more-than-likely opportunity to implement checks on the industry. This in turn could likely limit the creative abilities of SPACs and special purpose vehicles (SPVs) and, by extension, their acquisitive powers. All this will have a direct impact on the asking prices of future assets, thereby turning market demand southward.

Which raises an interesting question: what happens when the music stops? The ramifications could be profound here. The share prices of as-yet-unacquired EU and GB assets could have slowly been creeping up not because of underlying cashflow but because of a hopeful exit event on the horizon. A downturn in market acquisition sentiment could then shatter the value of gambling stocks across the continent. This would happen at a time when legislation and regulation have never been more draconian, so the long-term effects on equities could be significant.

So, let’s play this scenario out. For the next 12-18 months, it’s not unreasonable to expect more clear weather, buoyed by more crazy acquisitions. At some point in late 2022, the acquisition market will likely peter out. At that stage expect to see free-range European equities gradually flatline, possibly entering decline (though this will also likely be due to the delayed but nonetheless arrival of regulation in various territories). And, if Covid-19 is still a thing by then, there won’t be any recovery blip. Or government bailouts.

And – unless the industry has diversified and properly consolidated itself by then – there will be a proper deflation in asset prices. Not unlike the construction industry in 2020. And 2021, and likely 2022.

Not all is lost, however. Any aspiring sellers would do much worse than take a hard look at their balance sheets and remove any non-performing assets this year.

Betting shops, pre-regulated European markets, CPA-based affiliates (in fact, *all* non streamer-based affiliate marketing, but that’s for another article), all this will become history in the New Normal ™. That way, when the barbarians leave the gate, the lush assets will keep on flourishing. At least until the Chinese VCs start buying…