Playtech has abandoned its plans for a spin-off and public listing of Caliplay, its joint venture with Mexican operator Caliente. 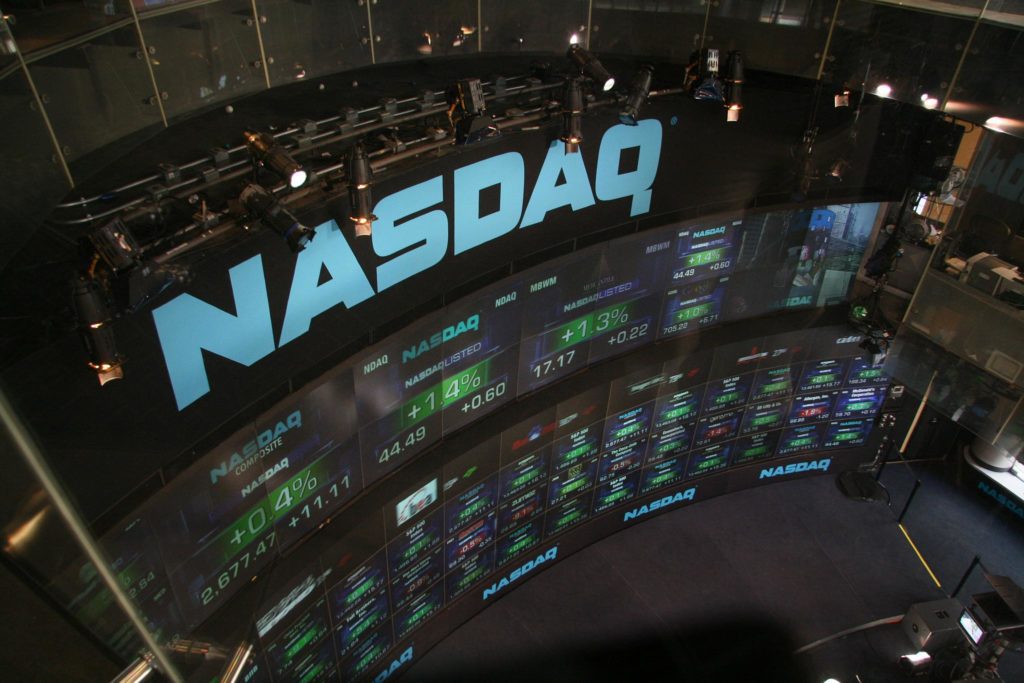 Earlier in the year, Playtech had revealed that it planned to spin off its Caliplay joint venture with Caliente. The business would then merge with a special-purpose acquisition company (SPAC), allowing it to go public. The SPAC would also partner with a leading media business, focused on reaching Latin American customers in the US market.

However, Playtech noted that “capital market conditions have deteriorated significantly since the transaction was initially contemplated,” with the S&P 500 down more than 17% since its peaks at the start of the year.

“Accordingly, this transaction is no longer being pursued in the same manner,” the Playtech board said.

While the Caliplay SPAC deal will not occur, Playtech said that it is still working on creating a business targeting Hispanic customers in the US using the Caliente brand which is a market leader in Mexico.

“However, the company continues to explore alternative opportunities with Caliplay management to build a standalone US gaming business under the Caliente brand focused on the Hispanic community in the US,” the board said. “Both parties also continue to have discussions with the SPAC and its associates regarding this alternative opportunity. Discussions are at an early stage and further updates will be made if appropriate.”

As well as the Caliente update, the Playtech board also noted that the overall business is trading ahead of expectations so far this year.

“In particular, the company has seen B2B performance driven by very strong momentum from the Americas including Caliente and other structured agreements, in addition to a strong performance across the wider B2B operations,” the board said. “Snaitech has seen excellent results driven by its online business, retail recovery and favourable sports results.

“This momentum across the business gives the Board great confidence in the company’s prospects for FY 2022 and beyond, as well as the company’s ability to deliver material value to its shareholders.”

The announcement comes soon after prospective buyer TTB Partners announced it would not submit a bid to acquire Playtech, despite initial interest. The TTB bid was supported by Playtech chief executive Mor Weizer, and had emerged after Playtech shareholders voted down an offer from land-based gaming machine giant Aristocrat.